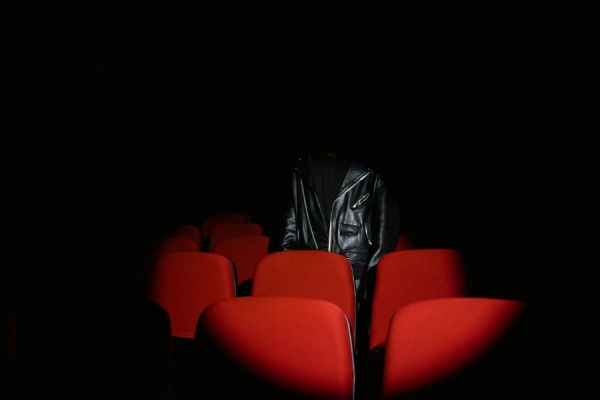 Renowned actor Michael Sheen has raised concerns that people are not getting employment opportunities in the journalism and film sectors. In his contribution to the New Statesman journal, Sheen mentioned that he began his film journey as a young man. However, his dream has since diminished because of the lack of opportunities. Coming from South Wales, he believes there are more opportunities worldwide and is on a mission to revive his childhood dream.

Sheen has set up a creative arts scheme, and his target is to empower people from under-represented communities and the neglected working class. Research shows that the arts sector is facing a serious class crisis. The latest data about this concern comes from the National Statistics Labour Force Survey that conducted its study in 2020 on the impacts of Covid-19 on jobs in the cultural sector. Some of the findings reveal that the middle class is the largest demographic dominating the screen industries. For instance, only 25% of employees in the screen sector comprised the working class. On the other hand, 61% of the directors and producers were made up of individuals from the middle class.

Other researchers have established that people in this industry have had stagnant career growth. This is attributed to challenges in the labor market, social inequalities, and inherent discrimination that denies talented workers the right to earn a decent living.

The British screen industry faces several challenges, including nepotism, limitation of access to networks, high educational costs, and work insecurity. When it comes to the success of the working class, there are more delicate barriers. Recently, a book known as Culture is Bad for You was launched. It reinforces the findings of The Arts and Humanities Research Council’s Industries Policy and Evidence Centre, which established that cultural workers are exposed to inequalities in their earliest stages of life.

Access to culture in school and extracurricular activities shapes learners’ ambitions on whether they would love to take up a career in the screen industry.However, many from the working class simply do not have these opportunities.On the other hand, they tend to be confident at the workplace because they lack the ‘correct’ cultural references to shape them. It is easy to regulate issues such as internships, academic attention, and unpaid work, but cultural rules are unwritten, making it hard to impose regulatory policies.

The cultural industry has a lot to learn from the gaming industry, which has made significant strides in addressing gender discrimination. This has led to a rise in the number of female game designers, producers, and directors. There has also been an increase in female players who have access to a wide range of best online casinos that offer rewarding welcome and deposit bonuses. These platforms offer many banking options and a huge variety of games that cater to players from diverse backgrounds and with varying preferences.

Impact of Covid on the Culture Industry

Covid-19 has had a massive impact on the screen sector, forcing most people to find simple ways to make a little extra cash. The Center for Cultural Value conducted a study in 2020, which established that many workers in the cultural sector lost their jobs. There was also a reduction in the number of working hours. Performing and visual arts, as well as music occupations, lost a whopping 55,000 workers. The TV and film industry is just recovering from the effects of lockdowns. Having lost close to a third of the workers, there is a likelihood that the class crisis will get worse.

The British government has introduced a leveling-up agenda. It has partnered with influential media houses like the BBC to discuss social mobility as a strategy to mitigate this crisis. The government aims to use the media as a starting point to address the class problem. Hopefully, they will carry the anti-discrimination message until there is a change in the cultural industries.