Five Underdog Stories To Get Inspired 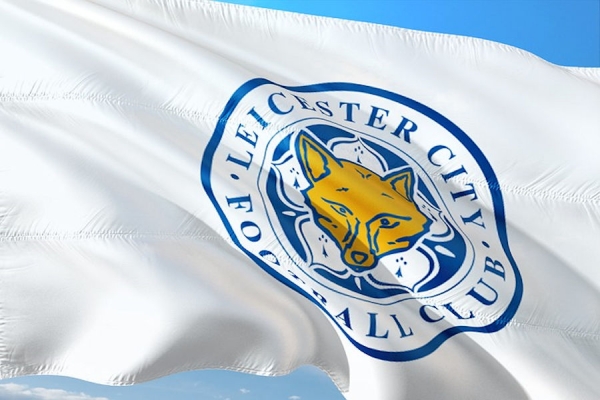 Football or soccer is the most popular sport in the world with billions of fans dotted around the globe; some aren’t committed to a team and just simply enjoy the game, others dedicate their lives to following their teams all over to cheer them on – win or lose – but all of them have a passion and love for the game.

It’s a sport that’s changed astronomically over the years but one thing that has remained consistent throughout is its ability to entertain and surprise. Here we’re going to focus on five times it’s achieved both by recapping the biggest underdog stories.

After several years of playoff heartache, Ipswich finally won promotion to the Premier League, but their low spending approach led their local rivals, Norwich City, to run a newspaper countdown to their mathematical relegation.

George Burley's men started the season well though and the countdown was pulled in October; the Tractor Boys continued to play their way into the nation’s hearts with their slick passing game and finished the season in fifth place giving them a place in the UEFA Cup. This made them the highest placed finisher of any newly promoted team in Premier League history – a record that still stands today.

England headed to Brazil for the World Cup labelled as favourites and branded ‘the kings of football' by the local media but they failed to live up to the hype getting knocked out at the first hurdle. The big talking point was their 1-0 defeat at the hands of the USA.

Back then American Football (NFL) and baseball were by far the main sports and they were still not acquainted with the popular European sport. The ‘soccer’ team lacked many professionals and was assembled with postmen, painters, pot washers and even an undertaker.

After their astounding 1-0 win, perhaps the England players would have been happy to hide in a grave! The USA, on the other hand, wrote their names into the World Cup history books. 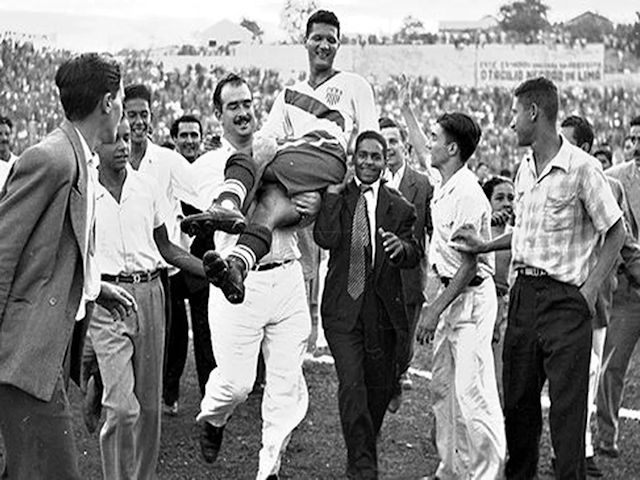 Liverpool reached the 2005 Champions League final in Istanbul and was aiming for their fifth success in the competition but a disastrous first half saw them with a three-goal mountain to climb against an AC Milan team, that included players such as Maldini and Nesta.

It looked impossible but Steven Gerrard inspired the reds to fight back in the most enthralling final there has ever been. Goalkeeper Jerzy Dudek made himself a hero in the shootout as the Reds conquered Europe once again.

Iceland, a nation with a population of just 300,000 shocked everyone simply by qualifying for the tournament finals of the European international competition in France, but they took their underdog label to another level when they knocked England out in the round of 16. Before, they had already squeezed through a group that included Cristiano Ronaldo’s Portugal, the eventual winners.

England headed into the tie as huge favourites despite a fairly mediocre group phase, but the odds looked swell calculated when the Three Lions took the lead after just four minutes through a Wayne Rooney penalty. A calamitous twenty minutes followed and goals from Ragnar Sigurdsson and Kolbeinn Sigthorsson flipped the game on its head and Roy Hodgson’s men went from shoo-ins for a quarter-final appearance to schoolboys who couldn’t pass five yards and Iceland was left celebrating with their famous thunderclap haka.

2016 was definitely the year of underdogs. The Cleveland Cavaliers won their first title in NBA history – and also the first sports title for the city of Ohio since 1964 – while the Chicago Cubs went against the MLB expert picks, returning to the World Series after the largest drought in the competition.

Meanwhile, in European football, the Euro 2016 saw not only underdogs like Iceland and Wales get further in knockout rounds, while England and Spain fell early, but also an unlikely winner in Portugal, who defeated the host France to conquer their first title ever in a major tournament. However, the real fairy-tale happened in May, when the Premier League crowned the most unlikely champion ever.

In the previous season, Leicester City looked doomed to relegation before an incredible end to the season saw them keep their heads above water in the Premier League; in itself, that was a shock and praise rightly flooded towards manager Nigel Pearson, but when he was then relieved of his duties and replaced with Claudio Ranieri fans and pundits alike were astonished and Leicester became favourites for the drop.

What followed in the 2015/16 campaign was an incredible story in so many respects. The Foxes chugged along nicely from the off with Jamie Vardy finding the net on a regular basis supported by his wingman Riyad Mahrez, who cost the club £500k from Le Havre. At the back, Ranieri’s men were solid with talented N’golo Kante, another bargain at £5.6million who is now recognised as the best in the holding role, assisting captain Wes Morgan and Robert Huth in providing a formidable barrier ahead of Kasper Schmeichel.

When they were top at Christmas it was jokingly suggested that they could win the league but they conquered back to back wins over Liverpool (2-0) and Manchester City (1-3) in February the laughter stopped; Leicester held their nerve throughout the season as the so-called ‘big boys' fell away and to the delight of every neutral they clinched their first ever title – with a 10 point gap to boot. Just remarkable.