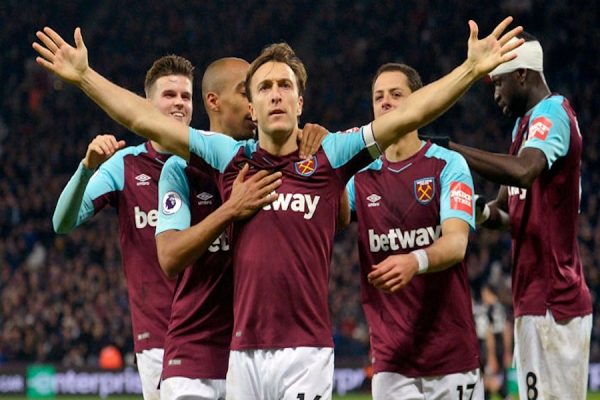 Italian news outlet Calciomercato has revealed that West Ham United lead the race for AS Roma striker Edin Dzeko, as the Hammers look to bring the 32-year-old back to the Premier League. Dzeko, who once played for Manchester City,

has been among AS Roma’s best players since his move to the Stadio Olimpico. A consistent scorer, Dzeko has managed to net an incredible 83 goals in 163 appearances for the Romans, with 10 so far this season.

The fact that the 32-year-old striker is a team player, unlike Marko Arnautovic, makes him an interesting option for Pellegrini's West Ham. While he does have 83 goals in 163 appearances, Dzeko also has 33 assists to his name, which is more than what Arnautovic has had for Stoke City or West Ham United. That combined with his Premier League experience for Manchester City and the fact that he did exceptionally well as an off-the-bench striker, would Manuel Pellegrini.

The former Manchester City manager does have striker issues with the futures of Lucas Perez, Javier Hernandez, Andy Carroll and even Marko Arnautovic up in the air.  That combined with the fact that only Arnautovic has regularly contributed with goals this season, has further added to Pellegrini’s headaches, which is why he needs someone like Edin Dzeko. However, the Bosnian striker isn’t the only one on Pellegrini’s shortlist with Celta Vigo star Maxi Gomez being his top target. 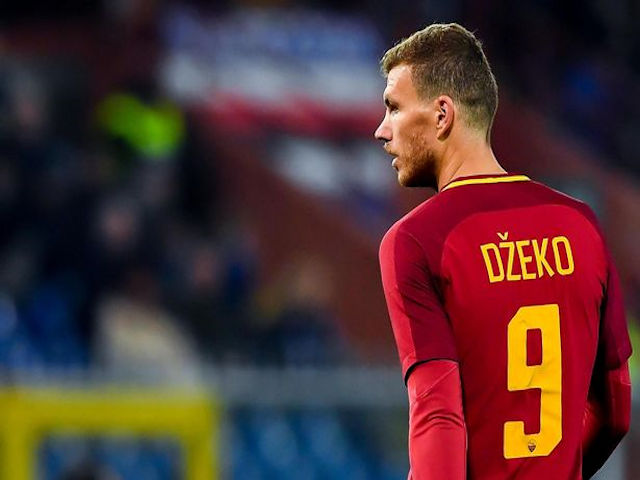 The 22-year-old Uruguayan striker has struggled this season but still has nine goals to his name for the relegation-threatened Celta Vigo. However, it’s Dzeko that the Hammers should look towards more than Gomez, especially given the 32-year old’s history.  A proven goal-scorer when given regular game-time, Edin Dzeko has been deadly for Roma and even Manchester City. Moreover, he had his best time in the Premier League under Manuel Pellegrini’s tutelage.

This will prove to be a worthy reason why West Ham should target the experienced striker, but if that isn’t enough then his contract situation should be. At the moment, Dzeko has eighteen months left on his current deal at Roma, which means that the summer window is the last chance for them to reap any benefits.

And for West Ham, this means that any move for the striker won’t cost them more than £15million.