An Ode to Jimmy Greaves 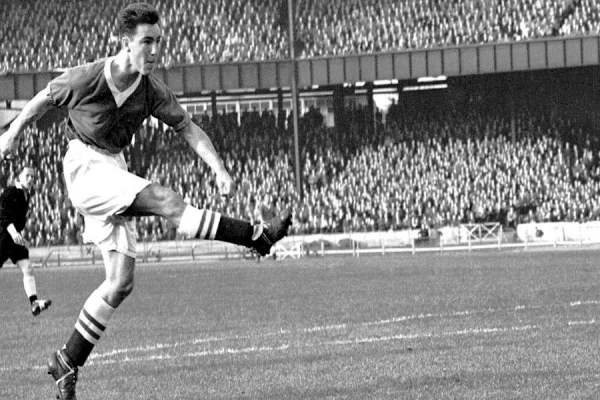 Jimmy Greaves is the greatest finisher that England's ever seen,
He was presician personified inside the penalty area, a goalscoring machine. Greavsie was born on 20th February 1940 in the Capital's East End, And years later shockwaves and tremors through our lands defences Jimmy Greaves would send.

357 top flight goals he scored at a rate of 0.69 he was in a league of his own,
Giving the ball to Jimmy in the box was akin to showing a rabid dog a bone.
He was the youngest player to 100 league goals and by the age of 23 he'd bag another 100 more, And for every senior side he debuted the genial Greaves would score. 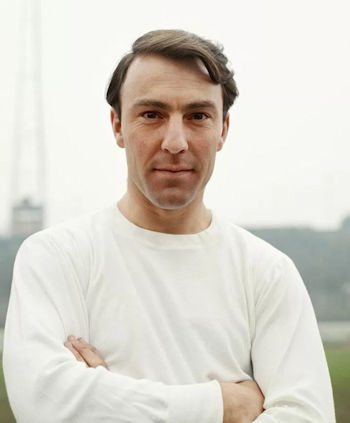 44 times in 57 games he netted for England at the highest level he also had the knack,
And after a brief spell in Italy Bill Nicholson paid a penny shy of £100,000 for him to lead the Spurs attack. In total 491goals he bagged between 1957-71 and when he retired defenders could enjoy a well earned rest, Well perhaps chill out abit as the King had abdicated he simply was the best.

I never saw Jimmy play but he topped more charts in the 60's than the Beatles and the Stones, The 18 yard area before Greavsie were penalty boxes during his reign they were're named danger zones.He wouldn't do buggerall nip he'd just crop up and knock the winner in so said my old Dad, Instead of a number on his back he should've had a health warning cause Greavsie was the deadliest striker that England's ever had.