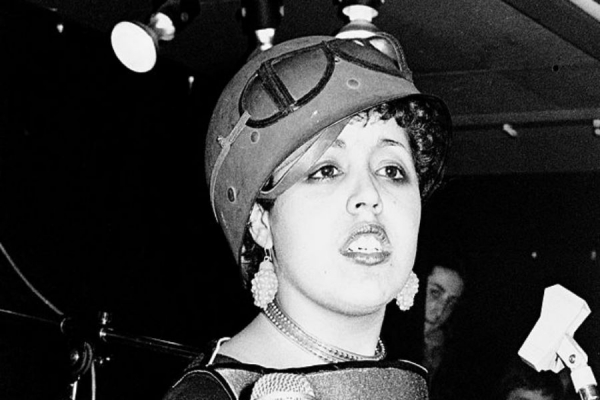 Marianne Joan Elliott-Said was born in 1957 in Bromley, Kent. Daughter of a single parent, she was brought by her mother.

She ran away from home when she was 15 and lived as a hippie as she traveled from one music festival to another. She was attracted to making music and released the reggae single "Silly Billy" as Mari Elliot on GTO Records in 1976.

The record failed to attract much attention. After seeing The Sex Pistols, Marie was inspired to form a punk band. She put an ad in the paper for ‘young punx who want to stick it together’ to form a band. The X-Ray Spex was born.

Initially, the band featured singer Poly Styrene (aka Marie), Jak Airport (aka Jack Stafford on guitars), Paul Dean (bass), Paul 'B. P.' Hurding (drums) and Lora Logic (aka Susan Whitby) on saxophone. Poly had an unorthodox appearance, wore thick braces on her teeth, and sported a gaudy Dayglo wardrobe. The band proved the epitome of punk, and their first single, "Oh Bondage, Up Yours!" (1977), is now acknowledged as classic punk rock, and the album, Germfree Adolescents, is widely acclaimed as one of the greatest albums of all time. 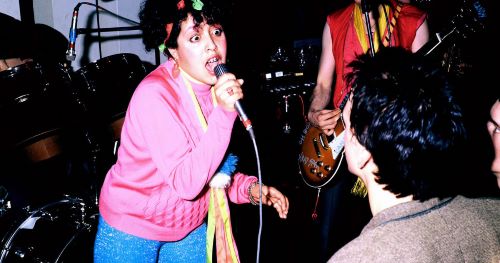 Despite her distinctive saxophone Lora Logic left the band in 1977 to form Essential Logic. Glyn John initially replaced her, then Rudi Thompson (aka Steve Rudi). In the same year, X-Ray Spex undertook a punishing tour of the UK; Poly Styrene left the band by the end. Her health was at risk, and she was later diagnosed with bipolar disorder. Poly continued to perform as a solo artist and released, Translucence (1980).

The album was quieter than her previous works and contained a more jazz influence. She was initiated into the Hare Krishna movement and recorded at their recording studios while living as a devotee in the Bhaktivedanta Manor. Without Poly Styrene, X-Ray Spex lost momentum and split up. She continued to record and perform and briefly worked with a reformed X-Ray Spex in the 1990s. Poly Styrene died in 2011 after battling breast cancer. RIP 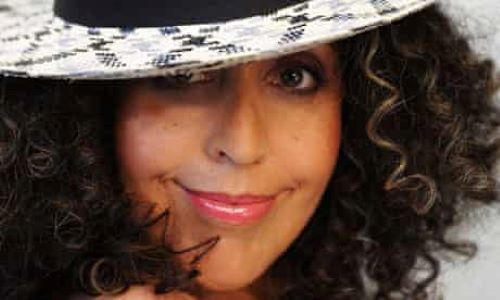