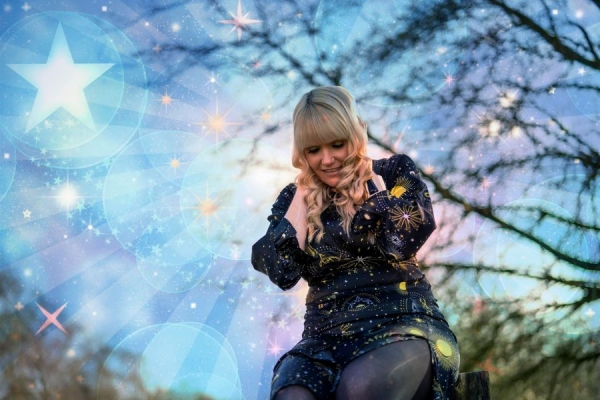 Following on from the critically acclaimed EP- This is Turner- The chanteuse based in Salford has delivered an album consisting of ten perfectly crafted pop songs.

The songwriting is classic and timeless, and each earworm evokes times and situations that you would expect coming from someone who knows her craft.

With a voice of stunning quality (echoes of Dusty Springfield, and Sandie Shaw), Turner floats effortlessly across styles and genres, from one mesmerising song to the next. 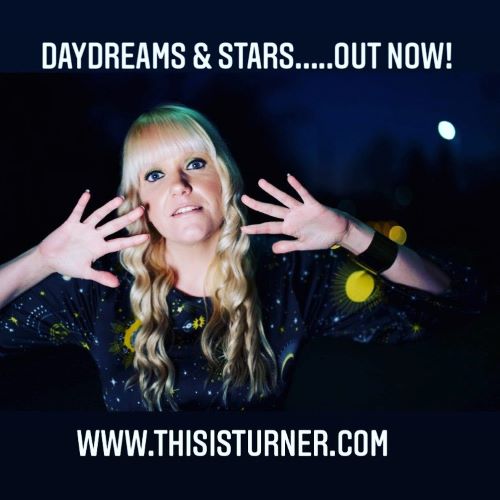 The album starts with a track called Character, which sets the album up as it is - a punchy melancholic study of personality interspersed with sunshine and wistful memories. Don’t You Ever Stop drives through like a clarion call to persevere, and Mr Know It All makes it clear that you can’t always really know a person. Perceptions can be often wrong. Here I am is uplifting, and Stay With Me has a soulfulness that reminds me of PP Arnold.

As to be expected from the title – Flower girl - this song has a more pastoral feel, bordering on country mixed with a hint of the psychedelics of a pop song from the late sixties.

The Clock has a catchy rhythm to it, and a simplicity that makes it memorable, to the point you will find it firmly tick-tocking in your head long after you have played it.

Miss You is a truly beautiful song, and Masquerade has a wonderful Spanish rhythm, that sounds cinematic with its crystal-clear vocals and wonderful production. 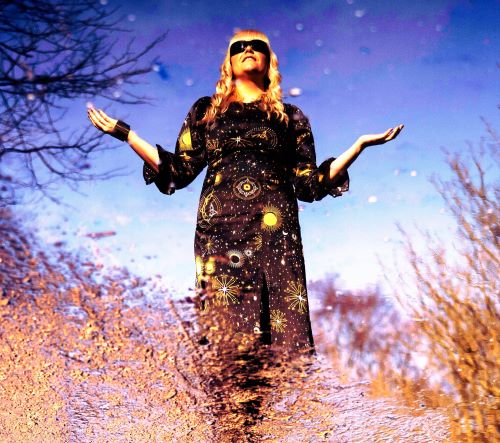 Daydreams & Stars the album’s title track is again beautifully produced with orchestration that fits Turner's quality vocals superbly. In all, what you have is one of those albums that feels timeless and classic despite its newness. Turner is one of those artists who really does lift your spirits with her beautiful voice which evokes daydreams that burn like an incandescent star in the sky.

The album is out now and was released on the Stoned Gospel Recordings label it comes with a beautiful booklet of cinematic Photography- courtesy of Derek D'Souza, a renowned photographer who has photographed some of the best.