Butterfly On A Wheel 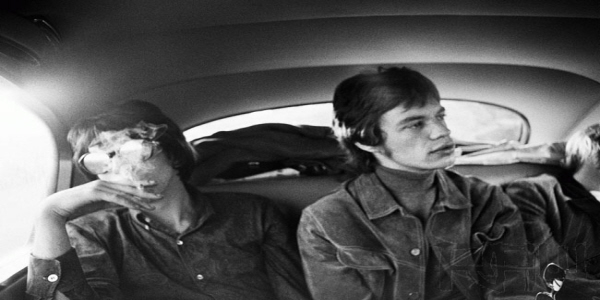 The public and the media often forget how dangerous The Rolling Stones were perceived in the sixties, not just by the press but by the establishment. Not for drunken antics or aggressive behaviour. No, they were feared as revolutionaries, capable of uniting the youth of the sixties and bringing the country down.

The classic Brian Jones and Keith Richards intertwining rhythm and lead guitar attacked to create one powerful guitar sound, the sharp and predominant bass sound of Bill Wyman, the busy and jazz like beats of Charlie Watts and all fronted by the classic bluesy yet British vocals of Mick Jagger.  The Stones became a tour de force as they had the look, the sound and the words. 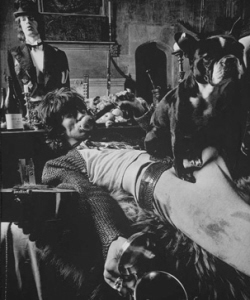 With the death of Buddy Holly and Elvis joining the army, rebellious youth seem to be under wraps, yet The Rolling Stones had lit the fuse of rebellion once more.  The establishment and certain aspects of the media particularly The News of The World being the main perpetrators were out to get The Stones.

In addition Simon Wells book is all about how the authority tried to bring down the band on the drug bust in 1967 at Keith Richards home Redlands (where he still resides today). Here some of beautiful people from The Rolling Stones’ entourage had gathered to experiment with some LSD and we read about the trial after the raid of Jagger, Richards and friend Robert Frazer. This was big news across the world and many other like minded bands, like The Who, The Moody Blues felt they were next for the media’s attention.

Wells does not glorify The Stones’ antics; in addition he also quashes myths, such as Marianne Faithfull and the infamous Mars Bar incident.  Wells also debates the loyalty within the Stones’ camp; did one of the gatherers at Redlands tip off the police? He also questions the police’s handling of the raid, why for many years were not the police officers named and did they wait for a certain Beatle and his wife (George Harrison) to leave Redlands before the raid, with much more in-depth analysis of the event.

Moreover the book doesn’t crash straight into raid, it begins with the birth of the Stones and the spirit and social climate of the decade. Written in a fashion, that draws the reader into the era with a feeling of optimism yet capped with paranoia due to the fear of those in power.

Furthermore Wells focuses on a certain Detective Sergeant Norman Clement Pilcher, the policeman who led the raid, as well separate raids on Brian Jones (which nearly tore him apart) and John Lennon, which nearly cost him his citizenship in the US. Pilcher is the bastard policeman, all of us fear. Coupled with Judge Leslie Kenneth Allen Block, the judge whom Jagger, Richards and Robert Frazer stood before, you see that The Stones were facing more than a slap on the wrist and a fine.

Butterfly on Wheel is much more then a book about The life and times of The Rolling Stones, it is a study the power of media manipulation, the sometime severity of the law, the brutality of the police and the unity amongst the victims, their peers and fans and how hard they fought to become a worldwide major success to rightly become the icons they are. 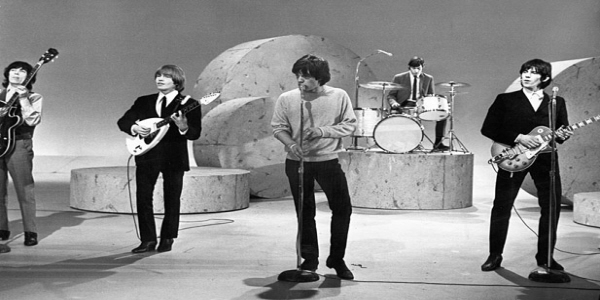