Albert Griffiths of The Gladiators Revered on ZANI 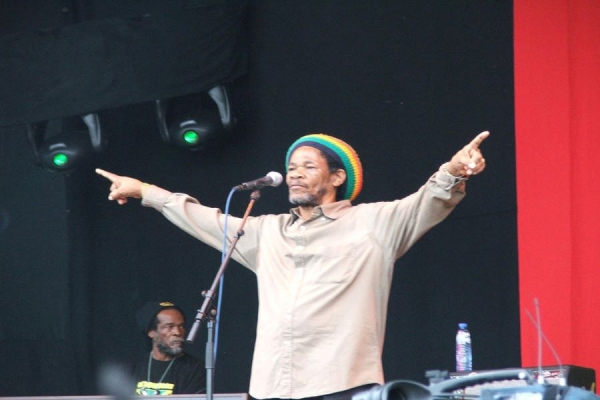 Following on from the sad news of the passing of Toots Hibbert in September, reggae music is in mourning once again with the loss of the great Albert Griffiths the leader of The Gladiators,in my opinion, the greatest band from that golden era of Jamaican roots reggae music in the mid-seventies.

Albert Griffiths was born on January 1st, 1946 in St Elizabeth’s Jamaica and was therefore about to turn 75, he had been ill for the past 15 years and died of Parkinson’s Disease.

Griffiths initially a guitarist at Studio One in Kingston formed the Gladiators in the late sixties and scored some success with the hit ‘Hello Carol’,  by the early seventies he had attracted a stellar lineup, and amongst its members, The Gladiators could boast, Clinton Fearon on guitar, Ansell Collins keyboard, Lloyd Parks on Bass with Sly Dunbar on drums and with Errol Thompson and Joe Gibbs as mixing engineers it was always going to be a special sound. 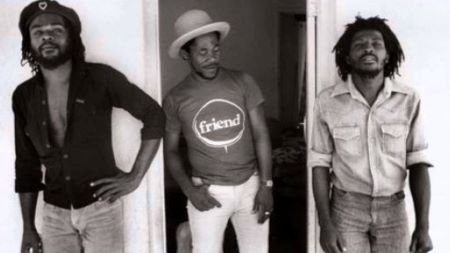 It was their seminal 1976 album Trenchtown Mix Up produced by ‘Coxsone’ Dodd at Studio One that elevated them into the bigger time and to the attention of British-based Virgin Records who granted them a recording contract. Two of the tracks from ‘Trenchtown’, ‘Know Yourself Mankind’ and ‘Looks is Deceiving’ subsequently featured on the 69p promotional Virgin reggae showcase album ‘The Front Line’, with its iconic front cover symbolising a bleeding black fist clutching barbed wire, brought them to the attention of an even bigger UK audience.

By the time they arrived on these shores for the first time in May 1978, The Gladiators had created a somewhat legendary aura. I was lucky enough to be part of the audience at a packed 100 Club for the London show supported by well-trodden local reggae outfit Reggae Regular. At that time the 100 Club hosted a busy punk night on a Wednesday followed by reggae for the faithful on Thursdays, but I have honestly never seen its famous red walls sweating as much as on that evening or the place as packed before or since. As soon as the guitar, keyboards, bass and drums hit the first rhythm and Griffiths vocal came in, the audience was moving as one, a very special occasion.

Albert Griffiths had a truly lovely voice, better than Marley’s in my opinion, in fact, there are quite a lot of similarities between the Gladiators and The Wailers but if like myself you like your reggae a little more rootsy then The Gladiators come out the topmost every time, their cover of Marley’s ‘Soul Rebel’ being a perfect example.

The Gladiators really were the real deal and every home's record collection should have a copy of ‘Trenchtown Mix Up’.

RIP now the great Albert Griffiths, thank you for giving us The Gladiators and Jamaican reggae at its absolute finest. 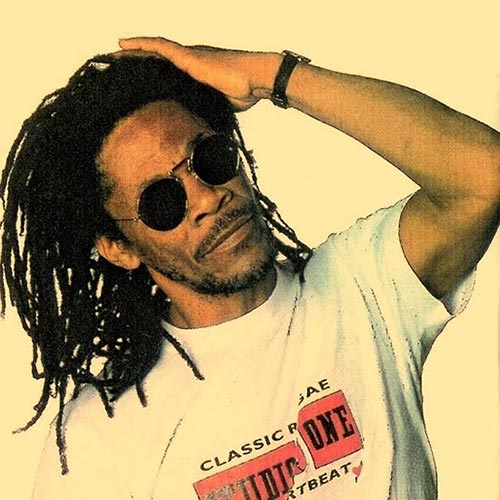