A Brief History of the Memphis Sound 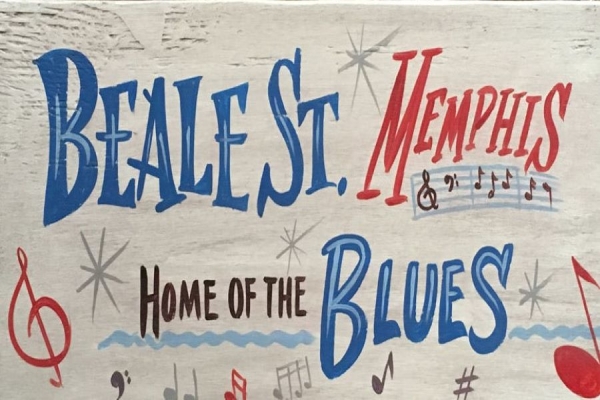 Memphis is the capital of the Mississippi Delta and during the great migration, workers poured into the city seeking work. The workforce brought their musical heritage and music was a byword in Memphis. By 1860, Beale Street had become the Mecca for black musicians and eventually the entertainment centre of the city.

By the twenties and thirties, jug bands were all the rage, but blues music was always associated with the city. By Act of Congress, Beale Street in Memphis was deemed the Heart of Blues. In the late 40s, Sam Philips of Sun Records started to record black musicians in his two-room studio.

Rufus Thomas was one of the first to record for Sun Records, and B.B. King ("Beale Street Blues Boy") was signed in 1950. Sam Phillips recorded BB King during 1950/51 and Ike Turner and his band (featuring Jackie Brenston), were also regulars as was a singer called Cheater Byrnett, better known as Howlin' Wolf. Sam Phillips abandoned blues to concentrate on the new music genre Rockabilly with the release in 1954 of Elvis Presley’s cover version of Arthur “Big Boy” Crudup’s “That's Alright Mama. " Presley’s version had mass appeal and launched his career. 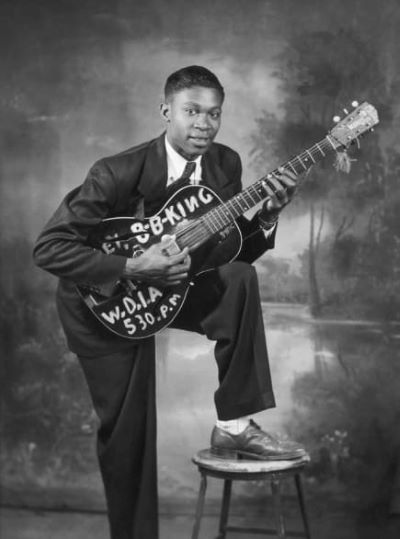 Other young country singers were soon drawn to Sun Records. Carl Perkins was poised for major stardom with "Blue Suede Shoes," but due to a serious car accident could not follow through and when Elvis was on the lookout for a sequel to Heartbreak Hotel, Blue Suede Shoes, just filled the space. Carl Perkins continued to record for Sun Records as did Jerry Lee Lewis who had two giant hits with Sun Records, "Whole Lotta Shakin' Goin' On" and "Great Balls of Fire". Other significant Sun artists included Roy Orbison, Charlie Rich, and Johnny Cash all became successes in their early part of their careers.

In faraway Chicago, Missouri born, Chuck Berry invented rock and roll in 1955 although the term had been known before this. The catch term was more acceptable than colour music and as the popularity of the music genre grew with the white audiences and more radio stations began playing ’the devil’s music.’ The music industry soon understood that there was a white market for black music and social prejudice, racial barriers, could hold nothing against the forces of capitalism. The music industry promoted Rock and roll with predominately white idols such as Elvis Presley, and Pat Boon but the real originals were, Chuck Berry, Little Richard, and Fats Domino. 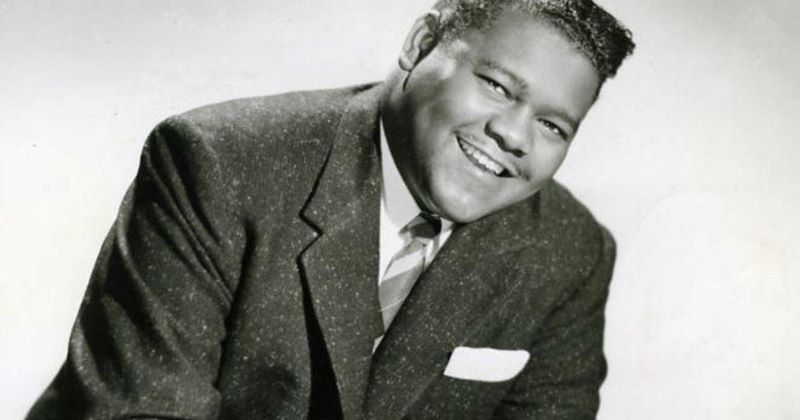 To begin with, the white rockers were gentle although Elvis, Eddie Cochrane, Jerry Lee, and Gene Vincent showed much more promise. Cross over country was well represented with the Everly Brothers and the influence of the amplified electric guitar forged new instrumental rock with artists like Duane Eddy coming to the fore. Arguably the greatest rocker of all and talented musician and composer was Buddy Holly who sadly

Meantime in Memphis during the late fifties and sixties, African American artists developed another musical genre called Soul. Strongly influenced by jazz and blues, soul music incorporated incredible energy with an engaging sense of funk. Soul music was like gospel music but instead of singing “Oh, Lord,” the lyrics were “Oh, baby.”

"Soulsville, USA," was a neighbourhood in the heart of a city and record companies like Stax and Hi Records started to produce quality pressings with local young artists like Otis Redding, Al Green, Booker T. & the MG's, Sam & Dave, Rufus and Carla Thomas, the Staple Singers, Wilson Pickett and Isaac Hayes.

Howlin Wolf
Howlin' For My Baby

Wilson Pickett
In The Midnight Hour (1965)

The article used by Kind Permission and with thanks from ZANI