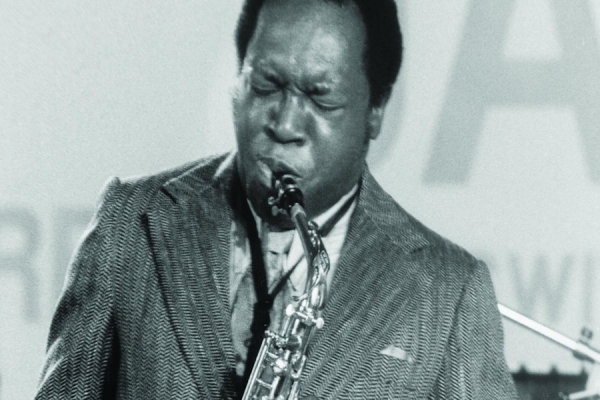 Curtis Ousley was born in Fort Worth, Texas in 1934. He learned to play the saxophone and was influenced by alto sax players; Earl Bostic and Louis Jordan; and tenor sax players; Illinois Jacquet, and Arnett Cobb. He started his professional career playing sax with Lionel Hampton before moving to New York City in 1953. Curtis worked under his own name and played tenor sax with Horace Silver’s jazz group.

As he cultivated a distinctive honking and screaming rockin' R&B sax style he freelanced as a session musician and worked with many R&B and rock and roll artists. In 1958 he played the honking sax solo on the Coasters’ smash hit, “Yakety Yak.”Leiber and Stroller produced the Coasters and wrote many of their hit songs. They worked closely with King Curtis in the studio and the groups distinctive sound was as much the result of his saxophone playing as anything else. King Curtis played on many other Coasters hits including: Searchin (1957), Charlie Brown (1959), and Poison Ivy (1959)

Buddy Holly was sufficiently impressed he hired Curtis for sessions during which they recorded "Reminiscing".Curtis also featured on “A Lover’s Question,” by Clyde McPhatter, and “Boys,” by the Shirelles, among many others. Eventually the saxophonist struck out on his own, first as King Curtis and The Noble Knights then later as The Kingpins (Aretha Franklin‘s backing group). In 1962 they had chart success with “Soul Twist” which obviously hit a chord with fellow singer Sam Cooke who had a line in his hit "Having a party" which said "Play that one called Soul Twist," a reference to King Curtis earlier recording. In 1965 he moved to Atlantic Records and recorded his most successful singles "Memphis Soul Stew" and "Ode to Billie Joe" (1967). The success of King Curtis was all the more remarkable at a time instrumentals were less popular with the record buying public yet he managed to get into the hit parades. As part of Atlantic Records’ stable, he played on sessions for Aretha Franklin, Wilson Pickett, Solomon Burke, Don Covay, Bobby Darin, and others. In later years, he also produced (or co-produced) albums for Roberta Flack, Donny Hathaway, Delaney and Bonnie, Freddy King and Sam Moore (of Sam and Dave). 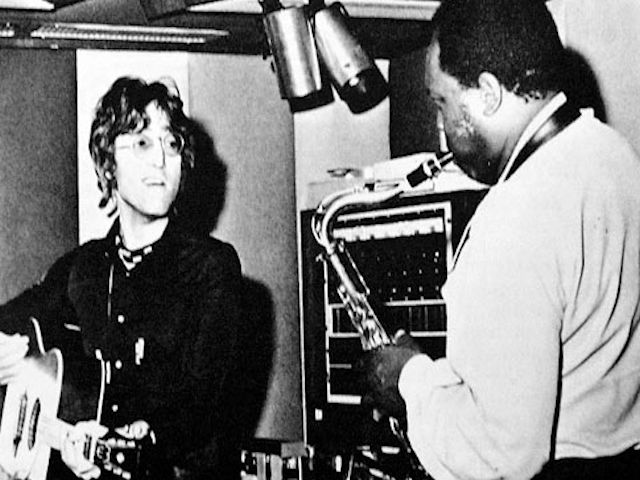