A Short History of Procol Harum 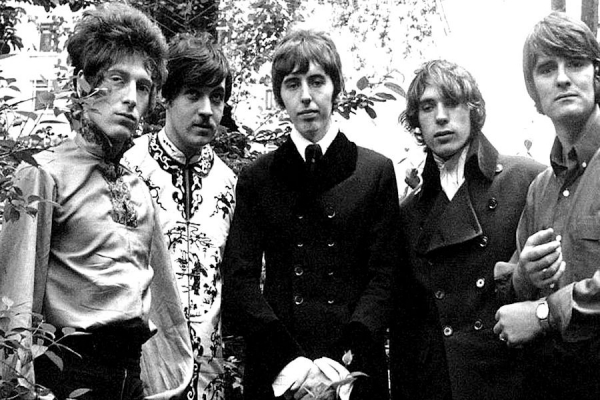 Robin Trower (lead guitarist), Gary Brooker (vocals) and Chris Copping (bass) played in an r &b group called The Paramounts in Southend. The group had a minor hit with a cover version of Leiber and Stollers Poison Ivy in 1964.

Despite several attempts to repeat their initial success nothing came and the band split in 1966. In 1967 Gary Brooker formed Procol Harum with Keith Reid (poet), Matthew Fisher (Hammond Organ), Ray Royer (guitarist) and David Knights (bass). The group was called after a Burmese cat. A whiter shade of pale was recorded at Olympic Studios, with session drummer Bill Eyden. The single was produced by Denny Cordell, and sound engineer Keith Grant. The single reached #1 on the British charts and #5 in the US in 1967

Gary Brooker's melancholy vocal style mixed evocatively with his eclectic piano and Matthew Fisher's elegant, church-like organ was complemented perfectly by C J Wilson's drumming and Robin Trower's searing guitar. Keith Reid’s mystical lyrics have charmed and amused for decades. A Whiter Shade of Pale is considered to be the most unique sound of the 60s. Unfortunately for the band thus success would prevent the group from progressing beyond the genre. Procol Harum went on the road soon after chart success and opened for Jimi Hendrix on his UK Tour. By the time their second single "Homburg", was released the line-up had changed to include former Paramounts B.J. Wilson on drums and Robin Trower on guitar.

Despite releasing some competent works the band were unable to repeat their initial success but did produce the classic album A Salty Dog (1969) which sold well and is still regarded as one of their finest works.

Matthew Fisher, who produced this album, left the band soon after its release. The group then went through many personnel changes but returned to success on the music charts with a distinctly symphonic rock sound. "Conquistador" was a track from their first album which recharted in the early 70s when it was given the symphonic rock treatment.

More personnel changes came as the group’s appeal started to dwindle as music tastes changed. Their last hit was "Pandora's Box" in 1975 and the band finally broke up in 1977. Their move into progressive rock was mirrored by others whose success unfortunately over shadowed PH to a greater extent. The band’s name like many of their songs is rather an enigma and often either mis-spelt as in Procol Harem or mistakenly thought to mean "Far From (beyond) These Things" in Latin. The correct Latin translation of "beyond these things" is Procul His.

In the ensuing years the band has reformed many times but sadly BJ Wilson died in 1991. In 1999 the band played an open-air gig with the New London Sinfonia in Guildford, UK. Procol Harem resumed a limited touring schedule in 2005, with Josh Phillips replacing Fisher on Hammond, leaving Brooker as the only original performing member. They continue to perform throughout the world and remain extremely popular on the retro circuit. 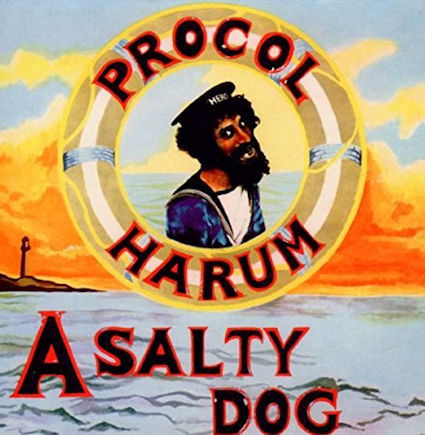