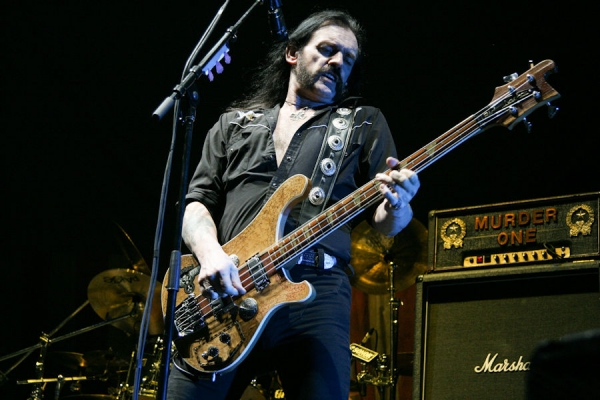 Ian Fraser Kilmister was born in 1945 in Stoke-on-Trent and grew up in North Wales.

At school he earned the nickname Lemmy, because of his persistent habit of asking friends for money and his favourite phrase, "lemmy (lend me} a quid till Friday.” After seeing the Beatles at the Cavern Club, he learned to play guitar and joined some local bands, including the Sundowners, the Rainmakers and then the Motown Sect. He got by working at menial jobs but then in 1965 he joined the Rockin' Vickers who released three singles on the CBS label. The records failed to attract any attention.

The Rockin' Vickers moved to London in 1967 where Lemmy shared a flat with Noel Redding (Jimi Hendrix Experience). For a short time Lemmy became a roadie for the band. He joined Sam Gopal in 1968 and they recoreeded the album Escalator and the single "Horse". 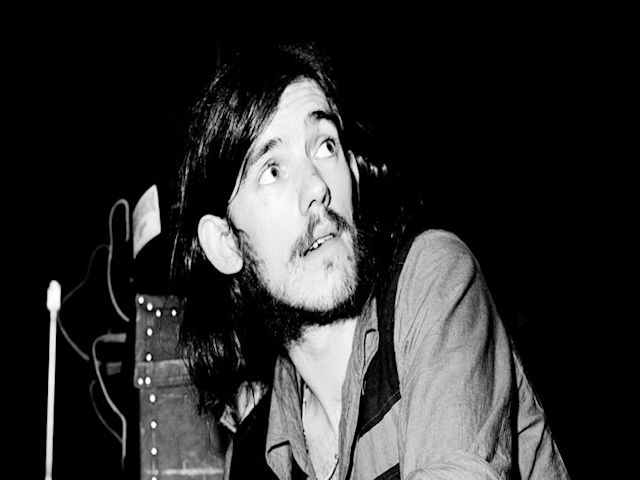 He left to join Opal Butterfly but only stayed with the group for a couple of months before being asked to leave. In 1971 Lemmy joined Hawkwind, one of the earliest space rock groups in the UK. Although he was asked to play bass he was a complete novice but quickly developed a distinctive style using double stops and chords rather than the single note lines preferred by most bass players. His bass work was a fundamental part of the Hawkwind sound. He also provided the lead vocals on the band's biggest UK chart single, "Silver Machine", which reached No. 3 in 1972. By now, Lemmy had gained a reputation for his hard-living lifestyle and regular consumption of alcohol and amphetamines. After he was arrested for drugs possession on the North American Tour in 1975, he was fired from the group.

Lemmy teamed up with Larry Wallis (Pink Fairies and UFO) and drummer Lucas Fox to form "Bastard. “When the manager told them the name of the band would prevent them from appearing on Top of the Pops, Lemmy changed the band to "Motörhead" which was the title of the last song he had written for Hawkwind. When Wallis and Fox left they were replaced by "Fast" Eddie Clarke (guitar) and drummer Phil "Philthy Animal" Taylor. The band's success peaked in 1980 and 1981 with several UK chart hits, including the single "Ace of Spades", and the UK No. 1 live album No Sleep 'til Hammersmith. Motörhead became one of the most influential bands in heavy metal.

The band is often considered a precursor to, or one of the earliest members of, the New Wave of British Heavy Metal, which re-energised heavy metal in the late 1970s and early 1980s. Motörhead released 23 studio albums, 10 live recordings, 12 compilation albums, and five EPs over a career spanning 40 years. Lemmy's guttural vocals were unique in rock and have been copied many times with the rise of punk rock. Despite many changes to the band’s line up over the decade Lemmy/Clarke/Taylor is considered quintessential Motörhead. Lemmy continued to record and tour regularly with the band until his death.

His life style mellowed with age and laterally he suffered diabetes and hypertension. Four days after his 70th birthday, one of the wildest men in rock died at his home in Los Angeles from prostate cancer and heart failure 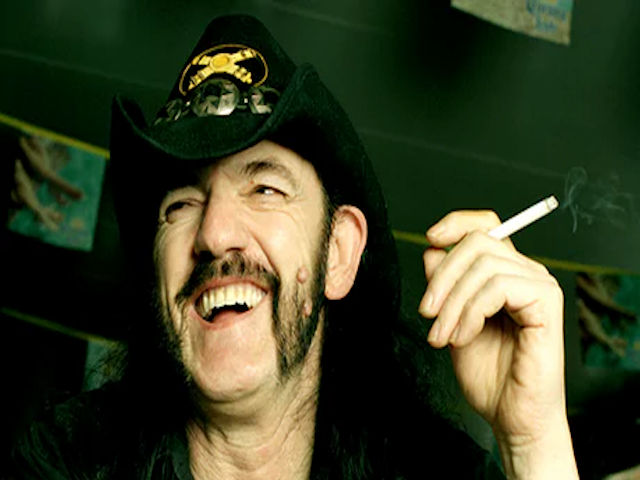