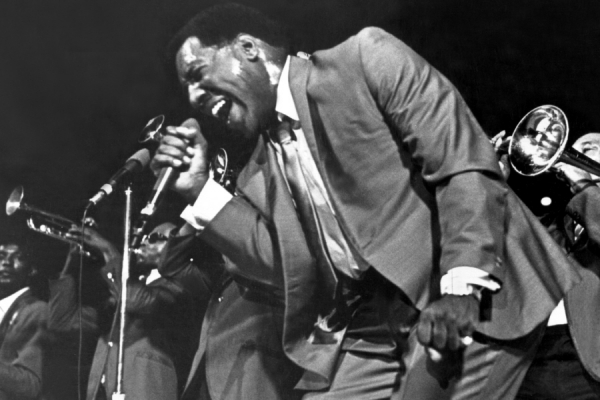 Otis Redding Jr was born in 1941 in Dawson, Georgia. When he was three the family moved to Macon where his father was a minister.

He grew up in the Tyndall Heights Housing Project young and learned to sing in the church choir. Otis became a member of a gospel group at school and learned to play the drums. His hero was Little Richard (Richard Penniman) and he soon learned to play piano doing impromptu impressions of Little Richard. When he left school he toured with the Upsetters (former backing group to Little Richard) and regularly won talent contests with his version of “Heebie Jeebies” a particular favourite at the Douglas Theatre in Macon.

In 1951, Otis joined Johnny Jenkins and the Pinetoppers but not as a singer instead he was the driver to the band. He often jammed with them and soon became a reliable second lead singer. The band played the Southern college and university circuit within 100-mile radius of Macon and mainly in front of segregated audiences. Otis took some time out in 1959 and went to California where he cut a couple of records. One was released on Confederate label but when it failed to make an impact Otis returned to Macon and Johnny Jenkins and the Pinetoppers. 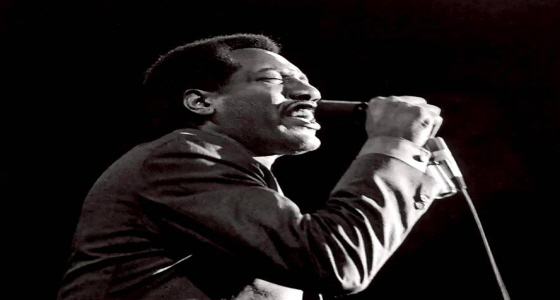 The group released several singles including "Love Twist" which created some regional interest and caught the attention of Jerry Wexler at Stax. After a fruitless session when almost everyone was ready to pack it in, Otis sang a self-penned ballad, "These Arms of Mine", which blew them all away. Otis had earned himself the position of lead singer with his drive, rhythmic focus and raw feeling. The record eventually became a minor hit after being a sleeper for about a year. It was released on Volt Records (a subsidiary of the Stax label) and rose to Number 20 in the R&B charts. In 1963 Otis recorded “Pain in my heart” which became his second hit.

Now flush with some success he played the Apollo Theatre in Harlem. His debut was not entirely earth shattering but he did pick up some fans in the Big Apple. In 1965, Otis had another hit with Mr Pitiful which captured perfectly the soul delivered song with the MGs muscular horn arrangements and deep tight rhythm section.

That year Otis had top ten hits in Billboard’s R&B charts and a fourth and fifth in the Top Twenty. His confidence had improved beyond measure as he became an inspiration for all at Stax (Soulsville USA). Otis began to produce other artists and became more ambitious as his talent grew and style deepened. In 1966 he recorded “Fa Fa Fa Fa Fa (Sad Song)” and “Try a little tenderness.” During this time, he also toured extensively including the UK building a large fan base. 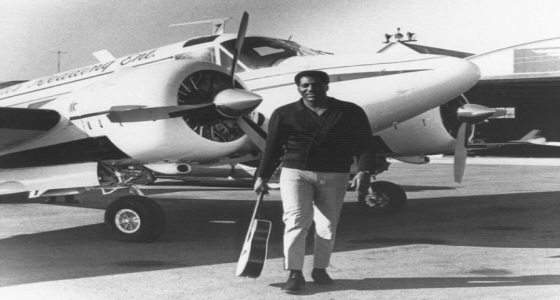 In early 1967 he went back to the UK with the Stax Review performing with fellow Stax stars Sam and Dave, Carla Thomas and Arthur Conley. More hits followed with "I Can't Turn You Loose,” "(I Can't Get No) Satisfaction," and "Respect."

Otis wrote many of his own songs and often with Steve Cropper (Booker T. & the M.G.'s). In 1967, he performed at the Monterey Pop Festival and by doing so he was able to appeal to a wider cross over audience.

Although he enjoyed a large white following in the UK his appearance at the festival allowed him to break through to a US White audience. Otis recorded (Sittin' On) The Dock of the Bay three days before he and the Bar Keys appeared on a television program in Cleveland, Ohio in December 1977.

The following day himself, his manager and five of the Bar Keys took off in their private jet. The airplane crashed into Lake Monona in Madison, Wisconsin, and only Ben Cauley survived. Otis Redding was one of the greatest singers of the sixties and like Buddy Holly, tragically taken all too early. He always declared himself to be more than a soul singer and enjoyed singing country music, just like Ray Charles.