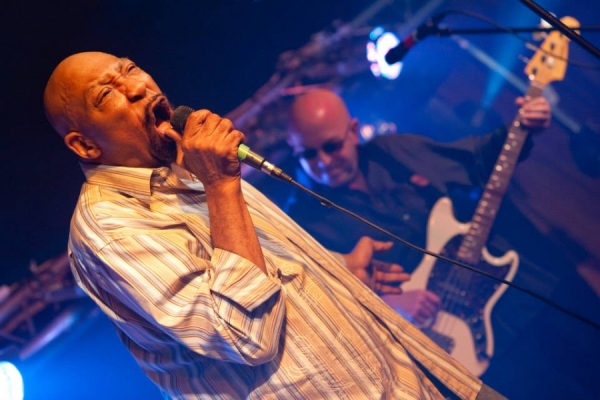 I should give prior warning here that this interview involves lots of exclamation marks. But believe me, there could have been many more. Let’s just say that the septuagenarian soul legend on the other end of the line lives life with a permanent exclamation mark.

Some 50 years after he shot to fame, US Mid-West born Geno Washington – surely one of our top UK imports – remains a regular on the live circuit, and has a string of dates ahead of him – between next Friday, July 15th at Chiddfest, Hailsham, and five months later (December 17th) at the Spring Arts and Heritage Centre in Havant.

My excuse to speaking to the man immortalised in song to a new generation (including myself) by a certain 1980 Dexy’s Midnight Runners hit is one of those dates, at Preston Guild Hall on August 12th.
But I start by mentioning to Geno – real name William Francis Washington – how I clearly took my eye off the ball, having only just realised he’s turned 72. Where did those years go? 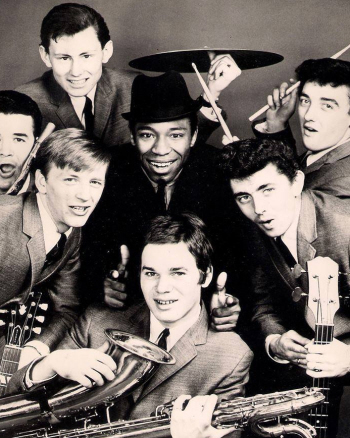 “Oh man! It sneaked up on me. I tell you I’m feeling it now, because I just came out of the hospital. I had two operations on my neck. My hand was going dead, my foot was going dead, and all this. I realise now that I’m in my 70s. But before then I thought I was only about 30!”

With that I get the first of many rasping, somewhat infectious laughs, almost machine gun-like in their intensity, this born performer soon proving as entertaining off stage as on it. It seems inevitable that we slow down as we get older, but I can’t imagine Geno – born in late 1943 in Evansville, Indiana – changing the way he performs. He certainly gives it his all.

“There you go. I can’t change that. That’s part of me, and I love performing and making people happy. A lot of musicians will tell that you can be achey, have a headache, backache, all that. But when it’s showtime, the adrenaline starts flowing. Yeah!”

And now it’s summertime, it appears that Geno’s as busy as ever, with a number of live engagements ahead. 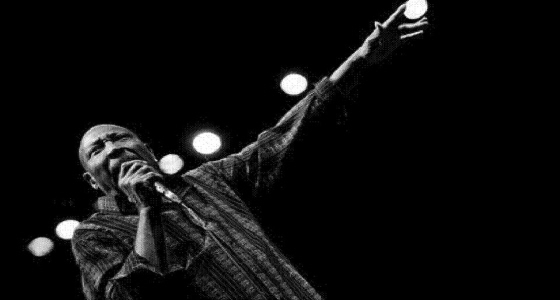 “Yeah, man, you know! The kids are switching on to us, because they haven’t seen nothing like that. There’s no gimmicks, no backing tapes, none of that. This is live … straight from the heart! The Ram Jam Band is geared up to par-tay! Par-tay! Forget about your troubles for that moment, and par-tay!”


Geno’s introduction to his adopted England came about in the early 1960s while stationed in East Anglia with the United States Air Force, in what seemed to be originally his bid to avoid being drafted to Vietnam. And as it turned out he made many friends and changed his life forever, 4,000 miles from home, his love of blues and what became better known as soul music soon finding him jamming with bands in and around the Ipswich area.

He drifted from band to band, perfecting his craft, starting with Beatles and Gerry and the Pacemakers covers, while polishing up what Peter Doggett called, ‘a potent repertoire of US R’n’B’. And in time this USAF PT instructor became a frequent stand-in at gigs around London, claiming – not for the first time – that his mum was Dinah Washington and his sister was one of Martha Reeves’ Vandellas. 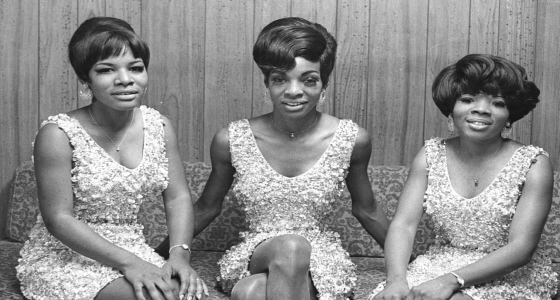 It was a chance dressing room chat with Shane Fenton (the amount of ladies’ underwear landing on the stage while he was singing inspiring Geno to follow his career path) that led to a recommendation from the man who became better known as Alvin Stardust to visit Soho’s blues/jazz-friendly Flamingo Club. And it was there that he started to make his name on a far wider scale, guesting with top R&B acts like Georgie Fame and the Blue Flames and Zoot Money’s Big Roll Band, as well as Eric Clapton, The Animals, Rod Stewart, and Long John Baldry.

Then, when guitarist Pete Sage – who went on in later days to form Vinegar Joe with Elkie Brooks and Robert Palmer – saw him at a club in 1965, he asked him to join his group, one that later became the Ram Jam Band. Pete originally had Jamaican Blue Beat singer Errol Dixon out front, but quickly saw the merits of having an American leading a band performing US soul.

Geno was demobbed back home in early 1965, but quickly returned to the UK – where he felt his prospects were far better – and the Ram Jam Band soon took off. They stuck together for around three years, making a big impact on a homegrown r’n’b and soul scene, and after barely a year together Pye released the first of two commercially-successful live albums, Hand Clappin’, Foot Stompin’, Funky-Butt Live! – in-house producer John Schroder having converted the label’s main London studio into a makeshift club to try and nail that great sound and give it a winning, authentic feel. 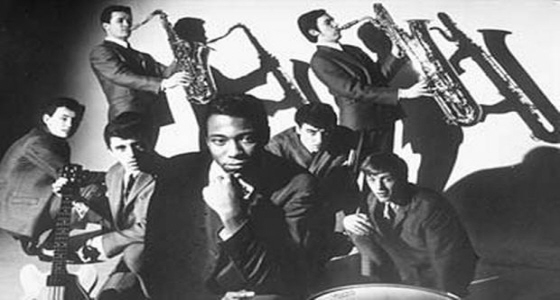 That LP reached No.5 on the UK charts, sticking around the top-10 alone for nine months, deep into 1967, when follow-up Hipster Flipsters and Finger Poppin’ Daddies followed suit and reached No.8. In fact, his albums outsold revered LPs from the likes of Bob Dylan, Cream and The Who during that era. And while you could argue that Geno was in effect merely a covers artist, who better to inspire you and turn you on to all that great music at that point in time?

There were a few moderately-successful hit singles, namely Water, Hi Hi Hazel, Que Sera Sera and Michael (The Lover), while in the sleeevenotes of my 2006 Foot Stompin’ Soul CD collection, Peter Doggett talks passionately about Geno’s version of The Precisions’ Northern Soul favourite (If This Is Love) I’d Rather Be Lonely, saying, ‘It might be the greatest Four Tops record that Levi Stubbs never made’. Praise indeed.

Yet it’s generally agreed that the studio recordings never really matched the intensity of those Ram Jam Band live performances, with Geno and the group were chiefly recognised as one of Britain’s most exciting stage outfits, regularly topping bills, few acts daring to follow them on. And let’s face it, Geno has performed alongside James Brown, The Rolling Stones, Bo Diddley and The Everly Brothers, to name but a few. There was also a 1966 appearance on Ready Steady Go! alongside Cilla Black, Wayne Fontana and the Spencer Davis Group, while the following year he joined his band on The Record Star Show and it seems that (according to http://www.garagehangover.com/) there were also performances on the BBC’s Top of the Pops, Pop North and Saturday Club.

So how does the Ram Jam Band today compare to all those years ago? The personnel have clearly changed, but I’d venture that Geno and co. have still got it all going on.

“Oh yeah. I’m back on the good foot, and they’re bitchin’, man! They are really something.”

A mixture of old and young, rubbing off on each other?

“Yeah! What it does is it gives you the experience of the older guys, who teach the younger guys how to act and everything. We’re a party band, but you can’t be getting drunk every night, or turning up late for the gigs. There’s got to be a business flow. We’ve got places to go and we’ve got to travel those miles, then after driving five hours have to go on stage and give it what for, for 50 minutes, an hour 20, an hour and a half …”

It turns out that Geno has two live bands on the go at present, also offering us the Yo Yos – ‘more blues and less sax’, I understand.

“Yeah, because I’m a big blues fan. I was brought up with blues, and when I started singing over here in England I was singing blues before I was recommended to the Ram Jam Band and switched over to soul. A lot of people think blues is boring or a downer, so I wanted to put together a unit to show people the blues is an upper!”