Dreams and Schemes and Circus crowds, I've Looked at Life that Way 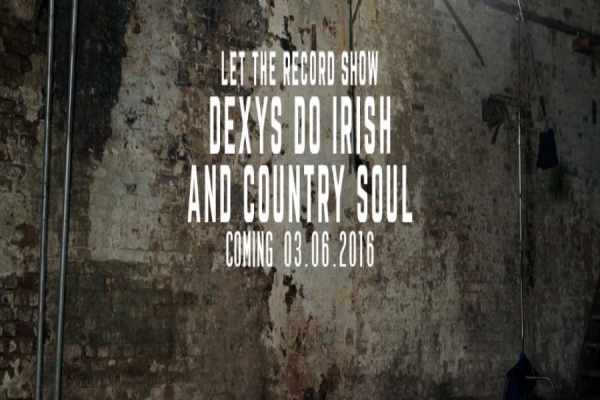 "The winter it is past, and the summer comes at last And the small birds, they sing on ev'ry tree"

The other day Dexys dropped a new song on video. The song is 'Both Sides Now' - the old Joni Mitchell song - and is taken from their new album: 'Let The Record Show: DEXYS DO IRISH AND COUNTRY SOUL’ that is coming on 3 June 2016. It is a delight but us Dexys' fans would say that, wouldn't we?

Of course we would because Dexys matter. They always have and they always will but first let's consider this song. This beautiful, beautiful song that Joni wrote in March 1967 inspired by a passage in 'Henderson the Rain King', a 1959 novel by Saul Bellow.

As she told the Los Angeles Times in 1996: "I was reading Saul Bellow's 'Henderson the Rain King' on a plane and early in the book Henderson the Rain King is also up in a plane. He's on his way to Africa and he looks down and sees these clouds. I put down the book, looked out the window and saw clouds too, and I immediately started writing the song. I had no idea that the song would become as popular as it did."

But back in 1967 we didn't know that and we were not to know the song for another few years until Judy Collins had a hit with it and it is that song that I hear when Dexys' version kicks in... 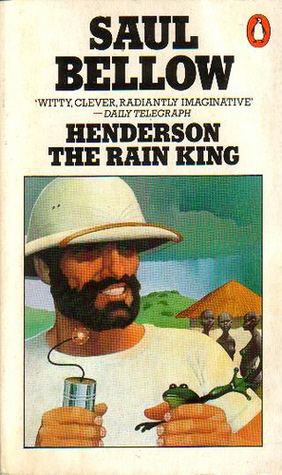 Straightaway I am transported back to being 11-years of age. Last year at junior school those long hot summers and cold, cold winters and just becoming aware of music and what music is all about. I loved Judy Collins' 'Both Sides Now' back then and I'm guessing Kevin Rowland loved the song as well. To quote/paraphrase Rowland in 'Reminisce Part Two': "(It was) a predominant song on the radio at that time, I'd hear it in the mornings when I was having my breakfast, getting ready to go to work." or in my case going to school...

It is a beautiful song and the words are just exquisite. I mean: "Tears and fears and feeling proud, To say “I love you” right out loud" - wow!

Whether we knew or cared about the lyrics back then I don't know but we don't half know that now and in Dexys hands it brings it all back, opens the song up and we can certainly view things from both sides now.

That's what Dexys do. They open your eyes and ears. They take you back to the 'good old days' and give you hope for the future. I can hear my youth in this song. I can hear this song/this version on that radio - my own radio under the bed covers every night and for all those nights from my childhood to my teens when music really, really mattered.

Dexys have the ability to do this to you. Rowland understands this and that is why I'm ecstatic to hear this song and excited that the band has a new album out. 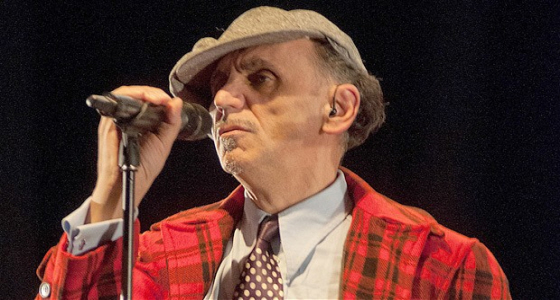 The new album's title will tell you partly what to expect and their interpretation of 'Both Sides Now' gives you a glimpse of 'their' country soul but that will only be a small part of the story; a small hint at what the album will be like. An album that only a few years ago we could have only dreamed about. For most of the original fans had consigned themselves to listening to the three albums plus a bit of live stuff when a couple of years ago – seemingly out of nowhere – Dexys released a fourth studio album.

Titled 'One Day I’ll Soar' it did just that. It’s wonderful. Dexys were back. Back touring, a residency at The Duke of York’s theatre - they had their mojo back. It had taken two and a half decades but Kevin, Big Jim, Pete Williams and others were back in the groove. And what a groove…

The news just kept getting better as the gigs were filmed by those good guys Heavenly and the resultant 'Nowhere is Home' – after a theatrical tour – was shown on BBC4. If you have an interest in music, fashion, culture and men seemingly on the verge of a breakdown then it is essential viewing. It is sensational. Never easy viewing but it is heart-warmingly beautiful. In turns funny and sad, inspirational and life-affirming. As is the recorded CD of the shows...

And now when I view the video to 'Both Sides Now' I see all that again. All that I love about Dexys. All that I loved about them from the first time I saw and heard them. The soul, the passion and style. The romance, lyricism and beauty. The video is impeccably styled and brilliantly filmed. I love how absolutely wonderful Dexys and their friends look. There is a wonderful feel to it all. In one way so different yet just like it used to be. That’s what I want my favourite musicians to look like. What I want them to be like. Looking great – and more importantly different – is what music stars should be like.

If you don’t mind them bowling up to the studio in anoraks, jeans and trainers then just listen to the early Oasis albums - and fair enough they are great albums. If you like your pop stars to look like a kid from Camden then Ed Sheeran or James Bay will do. If you want crappy commercial throwaway pop put your local commercial radio station on.

Me? I’ll stick with Dexys and the teams that meet in caffs.

Dexys and David Bowie, Nick Cave and Roxy, Marvin and Miles, Sade and Sinatra and a thousand others I salute you all but for the next month or so it will be mainly about Kevin Rowland and Dexys. An original, a soulboy, a raconteur, a national (and international) treasure, a true stylist.

Yeah, "Good old Kevin, he'll be alright" and so will we.

Various formats of 'Let The Record Show: DEXYS DO IRISH AND COUNTRY SOUL’ are available to pre-order now: http://www.dexysonline.com/ for more details