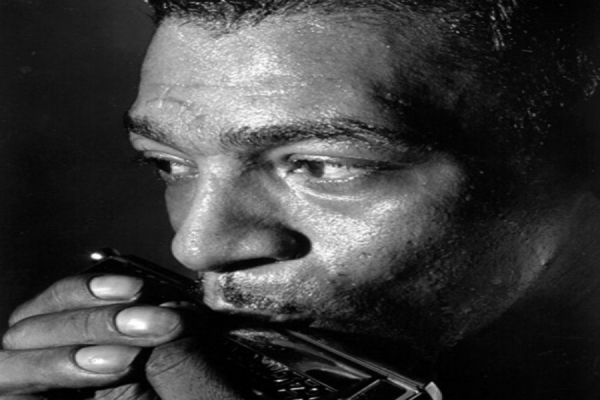 Little Walter was born Marion Walter Jacobs in Marksville, Louisiana on the 1st of May 1930.

His parents, Adams Jacobs and Beatrice leveigh were Share Croppers (farmers) and Walter was raised on a farm in Alexandria.

Listening to the recordings of John Lee ‘Sonny Boy’ Williamson (Not to be confused with Rice Miller who billed himself as Sonny Boy Williamson the 2nd) prompted the 8 year old Walter to learn to play Harmonica. The Harmonica was, and still is, a cheap and readily available instrument which is probably why it is a staple instrument in blues music. Indeed, many blues musicians learned to play the Harmonica before progressing onto guitar as Walter later did.

At the ripe old age of 13, Walter left home and earned a meagre living playing in Juke joints in Louisiana, Missouri and Arkansas until eventually arriving in Chicago in 1947.

In The 40’s, Maxwell Street was a Jewish Market area and a magnet for all sorts of musicians, Buskers and hustlers all after a quick buck. Walter was no different and began playing in Maxwell Street later hooking up with other notable blues men such as ‘Big Bill’ Broonzy who became like a father to the young Walter.

Later that year, Walter would cut his first record “I Just keep on loving her” for the Ora- Nelle label which was based in a record store in, You guessed it, Maxwell Street. 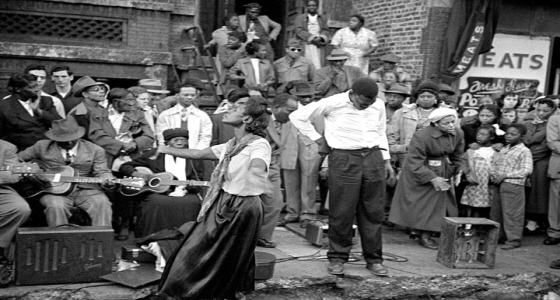 Walter was introduced to legendary bluesman Muddy Waters around 1948 and it was then that his career really began to take off. Muddy was signed to Chess Records and added Walter to his roster of musicians both on the road and in the studio. 1951 saw the first big hit for Waters and Walter with “Louisiana Blues”.

In 1952 Walter had a hit of his own on Chess with a storming Harmonica instrumental called “Juke”. Whilst still on the road with Muddy Waters, Walter heard “Juke” on the radio for the first time and became so excited that he immediately left the group and headed back to Chicago.

Walter would later be replaced in Muddy Waters band by another legendary Harmonica player, Junior Wells who will featured in the next instalment.

Walter went on to have many hits with Chess, but in 1952 “My Babe” exploded onto the R&B charts and suddenly Walter was outselling Muddy Waters who was THE big star on Chess.

Despite his diminutive stature, Walter was a fiery character and his new found fame didn’t stop Walter from getting involved in drunken brawls and street fights. His alcoholism was spiralling out of control and by the late 50’s and early 60’s he had lost teeth, got a bullet in his leg and scars on his face from knife fights. 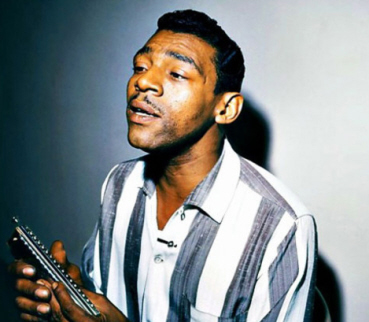 Walter toured the UK with Muddy Waters and The Rolling Stones in 1964 and, although his skills were on the wane Walter won many new fans here in Britain.

Walter died on February 15th 1968 from a blood clot on the brain as a result of yet another fight. Some say that he was hit on the head with a hammer by a victorious gambling partner. Others say he was struck with a lead pipe by a jealous husband or boyfriend of one of his many conquests. However he died, Little Walter left us some truly wonderful music which are readily available in the Chess back catalogue.

For some insight into the world of Little Walter I would recommend viewing Cadillac Records (2008) and reading Tony Glover’s, Blues with a feeling (2002)