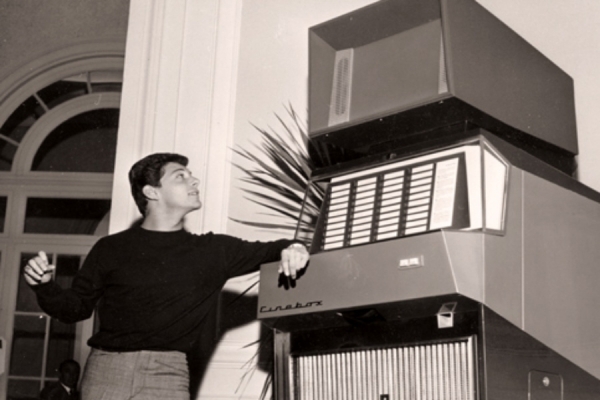 A music or pop video is a short film to accompany a piece of music and or song.

At first they were described as "illustrated songs", "filmed inserts", "promotional (promo) films", "promotional clips" or "film clips". Music videos came to use a wide range of styles from film making, including animation, live action filming, documentaries, and non-narrative approaches such as abstract film. Many were mini dramas, some mirroring the song lyrics but others with no association. Many new directors cut their teeth on pop videos. Music videos were made as a marketing device intended to promote the sale of music recordings. By the 80s MTV based their format around the medium.

The use of illustrated songs started in the 19th century, when in 1894, sheet music publishers promoted sales of their song using a magic lantern. Come the 20s and the talkies, short musical films were made highlighting popular bands, vocalists and dancers. A decade later Art Deco-style animations and backgrounds started to feature. A popular cinema feature was to engage cinema audiences to sing along to popular songs by "following the bouncing ball". Many of the early animated films by Walt Disney also featured several interpretations of classical pieces and both Looney Tunes and Merrie Melodies, were initially fashioned around specific songs from upcoming Warner Brothers musical films. In the US, Panoram visual jukeboxes were introduced and featured one-song promotional films called "soundies." Many hundreds were made and became popular in taverns and night spots. 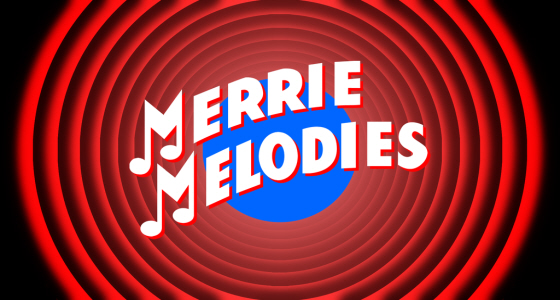 By the mid 50s, short musical films were distributed to television stations so they could show popular stars of the time filmed and set to their recordings. This was generally used for only the top acts. By the late 50s visual jukeboxes had again made reappearance and in 1959 DJ, J.P. Richardson (The Big Bopper) was considered the first person to refer to them as musical video.

The first pop video arguably featured Ricky Nelson singing ‘Travelin Man.’ Nelson was an actor before becoming a pop singer and his father Oxzzie Nelson directed the video in 1961.

Studios started to make musical videos by pre-recording audio then filming musicians lip-syncing, these were later edited together. Japanese pop singer Kyu Sakamoto was filmed singing Sukiyaki walking through an alley past barrels in 1963.

One of the first colour pop music videos was released in 1964 and featured the Animals "House Of The Rising Sun". The clip was filmed in a studio on a specially-built set with the group lip-synching.

The Beatles management saw the potential of ‘filmed inserts’ and started making promotional clips in 1965. This meant the Fab Four could simultaneously release a record without physically being there in person. In the US, The Byrds used the same strategy to promote their singles in the United Kingdom. By the mid to late sixties other groups including The Who, The Troggs, Procol Harem, The Stones, The Small Faces, Pink Floyd, Moody Blues and Kinks were using promotional videos. In Australia The Masters Apprentices and The Loved Ones were the first to release musical videos and all were filmed in black and white because colour television was not available until the mid seventies.

By the end of the 60s the promotional clip played a significant role in the success of the songs. When Mick Rock directed four David Bowie musical clips this changed the mould and saw a professional photographer directing, until now that role had fallen to TV directors. Rock’s influence on the genre was immense.

By the mid 70s music video clips were the basis of many television stations across the globe keen to attract teenage viewers with up to date pop programs. Distance prevented bands being in different countries at the same time but the video could admirably fill this gap. Lack of funds also meant many programs were unable to pay for live acts and the musical video was the preferred cheaper option. Acceptance of the musical video increased the competitiveness of the market as acts from outside the US and UK enjoyed greater exposure. In Australia, Paul Drake (director of Countdown) made several musical video for home and international consumption. One memorable example was ACDC’s ‘It’s a long way to the top.’

Abba had made good use of the musical video but in 1975 it was Queen who set the miles stone in music video with Bohemian Rhapsody which was shot and edited entirely on videotape by Bruce Gowers.

Other great musical videos followed and by now the promotional video was almost as important as the artist. New developments in technology meant producing a video became easier and the DIY approach had major appeal to the new Punk culture. In the US, Devo created many self-produced music videos including, "The Day My Baby gave me a Surprise" was the first to use computer and traditional animation. The introduction of cable network in the US ensured the musical video were given plenty airtime.

After cutting his teeth on Australian pop show Countdown, director Russell Mulcahy, he relocated to London and started to make music videos including the landmark video "Video Killed The Radio Star" by Buggles in 1979. This became the first music video played on MTV in the US.