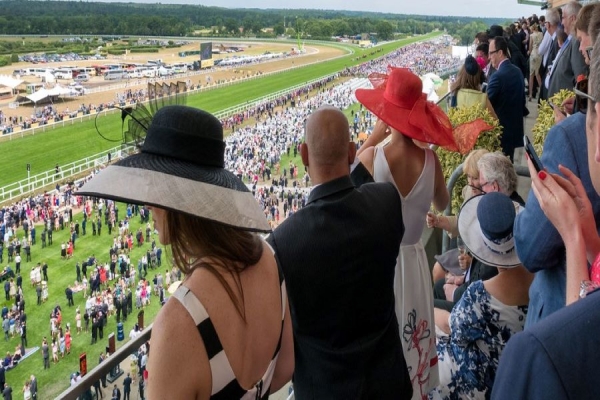 For many reasons the 2020 Royal Ascot Meeting will be a very different event for racing fans. This meet is the jewel in Britain's Flat racing crown. It consists of five days of pomp and ceremony unmatched anywhere in the world. Routinely graced by the presence of Her Majesty Queen Elizabeth, this is the race meeting the world wants to succeed at.

Thoroughbreds come from Europe, Japan, Australia and America to compete for a glittering array of prizes on the iconic Berkshire turf and, thankfully, they will do so in 2020 against the odds. And this summer, Royal Ascot is likely to attract a new audience on television. This is racing's opportunity to showcase itself to a wider audience and to bring in new fans to the 'sport of kings'.

The stars on this stage are equine and here are two of the brightest beacons that should be strutting their stuff on the grand Ascot stage from 16th – 20th June. 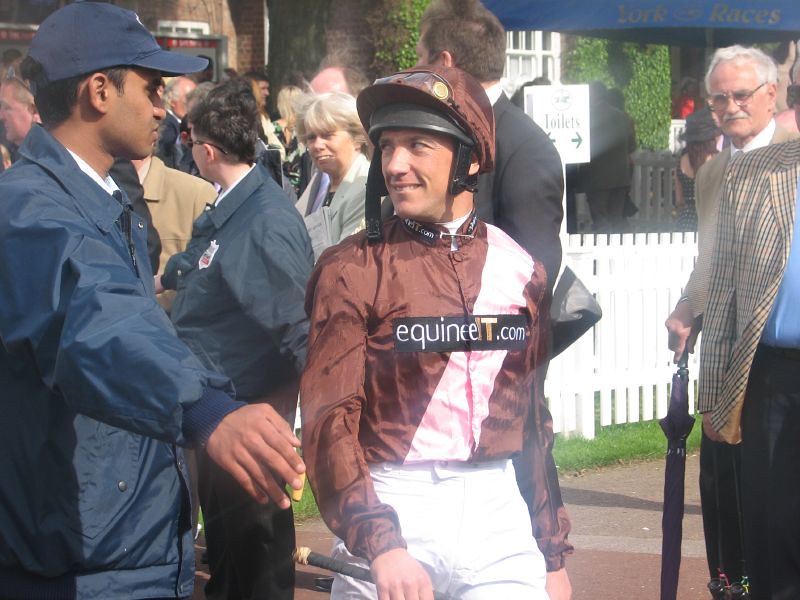 The John Gosden-trained Stradivarius is set to return in search of a third successive Ascot Gold Cup triumph and he is the 6/4 favourite in the horse racing betting for the hat-trick. Should he do it, Stradivarius will match the feat of three-time winner Sagaro and move within one of Yeats' record tally of four wins on the trot from 2006 onwards.

With racing's best-known jockey Frankie Dettori on board, Stradivarius has become one of the most popular horses in training in recent seasons, adored by the public for his remarkable consistency of effort in stamina-sapping contests over two-miles and more.

His winning streak was snapped on British Champions Day last autumn when he went down a nose to Kew Gardens in the Long Distance Cup at Ascot but his supporters will be confident he can get back on track and land his third Gold Cup. 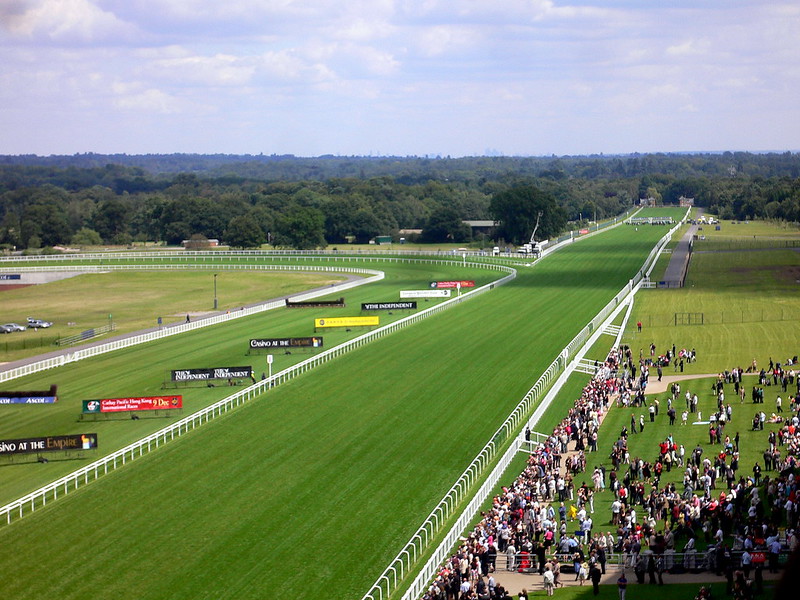 While Stradivarius bids for more glory in the two-and-a-half-mile challenge of the Gold Cup, Battaash comes in at the opposite end of the racing spectrum as perhaps the fastest horse on the planet at his best. Certainly, that was the impression he formed with his spell-binding Nunthorpe win at York last summer when he shattered the track record on the Knavesmire over the minimum racing distance.

Battaash has won ten of his 20 career starts but Charlie Hills' stable star is currently 0-3 at Royal Ascot. In the last two years he has finished second to Blue Point in the King's Stand. With the Godolphin speedster, and Ascot specialist, now retired, the path is seemingly clear for Battaash. Former champion jockey Jim Crowley is optimistic that the Dark Angel gelding can finally add to his name the rostrum of Royal Ascot winners.

So there is much to keep an eye out for at this summer's Ascot, whether you're a veteran or a new spectator of the sport.