The Connection Between Music and Gambling Through the Years 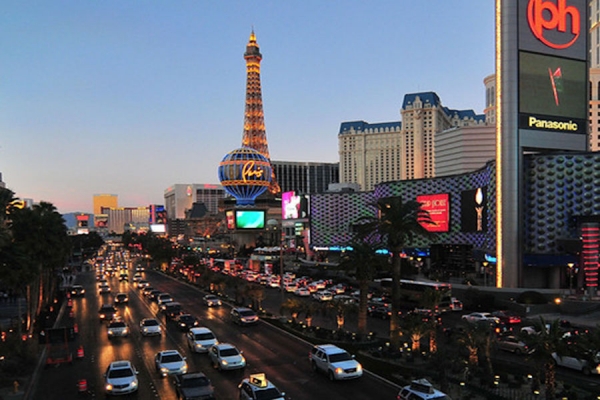 We all have different joys in life, and they obviously vary depending on each individual. Some out there will be obsessed with sport, following their favourite teams up and down the country whilst others will enjoy reading a gripping novel in the peace and quiet of their own home.

Music is another favourite and that can help define the culture of specific eras. From the mods and the rockers in the 60s to Britpop in the 90s, what we listen too often has a wider impact on who we are and influences the choices you make.

As well as that, the power of music means you can associate it with other passions. For instance, certain songs may trigger thoughts of your favourite film or even a terrace chant from your local football team.

That link extends to gambling too, and here we outline different ways music has influenced that over the years.

Of course, the way technology has developed over the years means if it is just about the ease of playing, everything is at your fingertips. Whether you want to try something new like slingo bingo or go for an old favourite like roulette, it’s simply just a few clicks away on a device from wherever you want to play.

However, going out to a casino is much more than standing at a table and waiting for the cards to be dealt. It’s about the experience and the entertainment factor.

Nothing typifies that more than Las Vegas, which boasts a billion-dollar casino industry that is still thriving to this day alongside the popularity of playing online and that’s because of all else that comes with the gambling – particularly music.

Top artists from across the globe will perform live shows and they have different genres of music that means Sin City is still the place to go for most who will be looking for a few days to remember. That has had an impact elsewhere too. Macau has experienced a boom in the past decade because of the entertainment it has to offer that centres on gambling and music as well, whilst it filters down on a smaller scale everywhere else. 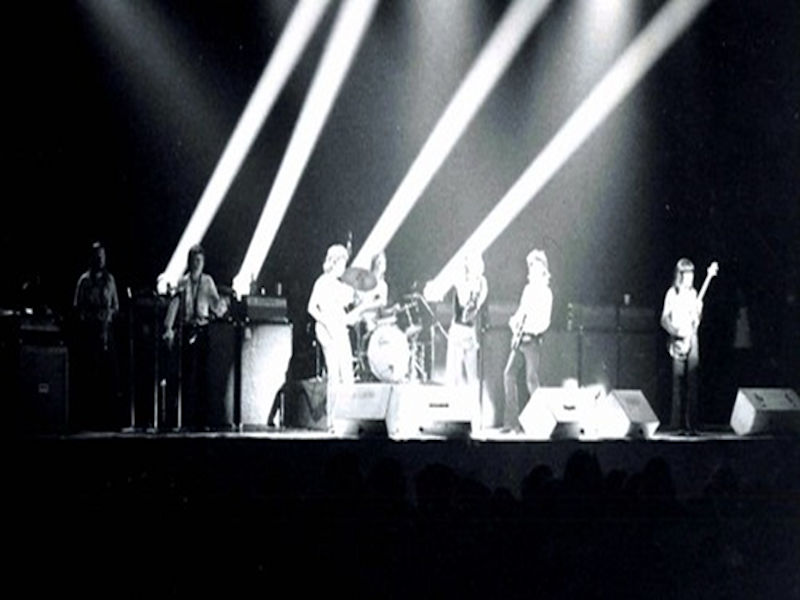 "The Rolling Stones at Kiel" (CC BY-SA 2.0) by fendercoronado

Furthermore, gambling and music are linked through the songs themselves. Many artists have been inspired by playing at the casino and that has resulted in some memorable tracks from different eras.

‘Ace of Spades’ by Motorhead, ‘The Gambler’ by Kenny Rogers, and ‘Tumbling Dice’ from The Rolling Stones show how gambling influenced some memorable people in the music industry, and there’s many more that we could have gone through. And, it hasn’t really changed now, with the likes of Katy Perry and Lady Gaga being just some of the artists that have produced gambling tunes more recently.

Quite simply, gambling and music have been linked for the past few generations, helping the entertainment industry develop and also linking two passions for people that they have. As mentioned, it’s something that has happened for some time, and it shows no signs of slowing down.