The Various Exciting Forms Of Bingo 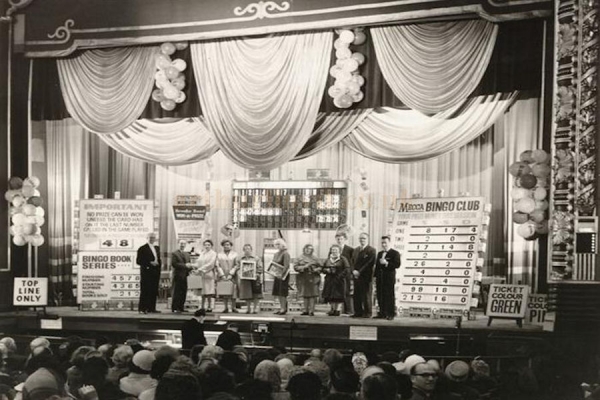 Bingo is undoubtedly one of the most popular games played around the world today. From humble beginnings where it was played in church halls, to having its own venues, and then moving into the online world, bingo is a game which has really stood the test of time. Bingo is now leading the way on mobile too, with operators such as mFortune developing their own in-house bingo apps.

Another reason why bingo has managed to stay at the top of the gaming world for so long is that there are various exciting forms of the game itself, with new versions being created on a regular basis. This ultimately means that players aren’t stuck playing the same game repeatedly and are able to explore different versions of the game to find the ones which they find the most exciting.
One of the first variations where bingo is concerned is with the amount of balls used in a game. There are 75-ball, 80-ball and 90-ball variants of bingo, and all three are popular for one reason or another. 75-ball bingo is designed for faster-paced gameplay and very popular in the US, while both 80-ball and 90-ball versions of the game are more common in the UK.

The above is what many would describe as the basic versions of bingo, with different and more modern versions of the game also out there to play. Musical bingo is a version of the game which has proven a hit with a lot of players around the world. Musical bingo can be enjoyed in pubs and bars, often replacing the traditional pub quiz, while this version of bingo has also been played in nightclubs where drinks and the like were on offer as prizes.

There’s even a version of the game which works in the complete opposite way to what most would consider normal bingo. Death bingo sees players aim to be the last one to call out bingo, rather than the first, to win. Of course, due to how death bingo is played, it’s much more likely to last longer than more traditional versions of the game too.

With bingo has been around for so long, one of the many keys to its undoubted success is its ability to continue to attract new crowds, with millennials the new target audience for bingo game developers right now. Bingo being available to play online and on mobile is a great start, and now bingo played at bingo halls around the country see tablets in operation for the most part, replacing paper strips and dabbers.

In Liverpool, Dabbers Social Bingo club has opened, which is proving to also be a hit with millennials. Visiting players can expect to find game show elements added to the game, as well as great prizes, as bingo yet again enters a revolution where it will once again be modernised, embracing the new and staying at the top of its game.