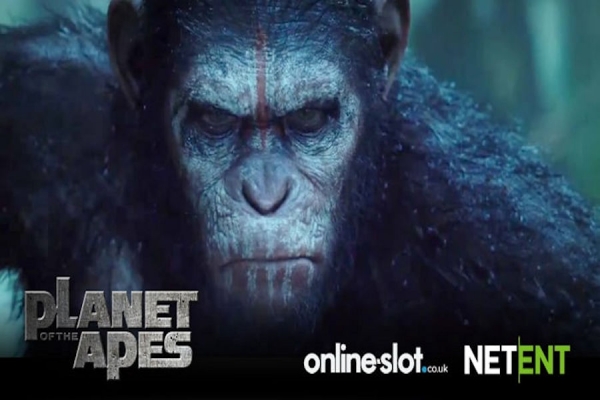 In the world of online slot games, ones that are themed around popular culture tend to stand out from the crowd, and in particular slot games related to popular movie titles attract a wide number of customers. Americancasinos.com identifies some of the best movies themed slot machines available in New Jersey Casinos.

Whether you have seen “The Emoji Movie” or not, you will no doubt be aware that Emoji’s are now everywhere. A cultural phenomenon all on their own, the spawned a movie, while not really setting box offices alight, it did have a certain charm, and therefore one that was ripe for conversion into a slot machine. Particularly given the readily identifiable symbols of the movie. This NJ slot machine by NetEnt only features a handful of the easily recognisable symbols such as:

The most important of these and the one that started it all is the Smiley Face, and on the slot machine this represents the most valuable winnings, capable of paying up to 500 times your initial stake.

Emoji planet has a very favourable RTP that edges close to 96.4% with minimum bets from just $0.20 all the way up to $200. So it is fair to say that it will suit players of all stakes, from low to high, there is fun to be had on Emoji Planet, playable on either desktop or mobile.

Planet of the Apes

Here NetEnt has partnered with 20th Century Fox to leverage assets from the films in theming a spectacular slot machine. This is a split screen affair, featuring dual screens each with twenty pay lines coming from five reels and three paying rows. This duality is supposed to reflect different aspects of the characters Caesar’s life. The left-hand side focuses on the ‘rise’ part and is more closely related to the “Rise of the Planet of the Apes” film, while the right-hand side is ‘dawn’ themed and, of course, refers to “Dawn of the Planet of the Apes”. Working togheter, these two aspects certainly double your fun. The symbols on either directly relate to the two films, but also include the high-level playing cards, as well as the standard Wild card and Scatter symbols.

Planet of the Apes has a strong RTP just higher than that of Emoji planet at 96.8% but features the same minimum and maximum bets as the other machine above. Like the above slot machine, this one can also be enjoyed on desktop or mobile.