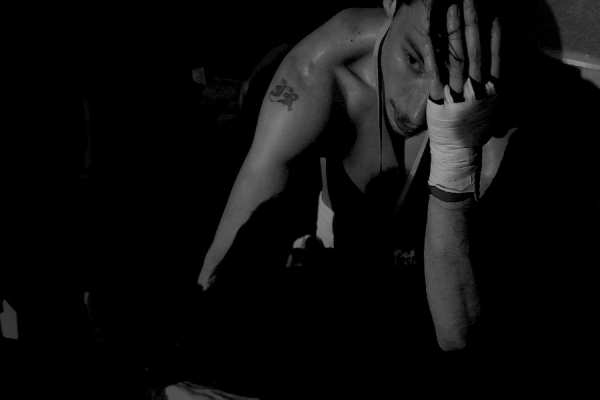 Nina Bumbalkova’s was born in Prague in 1987. Nina has recently just released her debut Documentary Men in A Box, she works predominantly in photography, but also makes films. With her images, she aims to record an inside view of the city’s subcultures and urban spaces.

She completed her MA in photographic studies at the University of Westminster, London, in 2012. Her work has been exhibited in Prague, London and New York, and she won an award for Young Creatives from the Czech Ministry of Culture in 2011. Her latest photography project Portrait of London (2010 - 2018) has been exhibited in a solo show in the Czech Republic this year (2018). She currently lives and works in London.

What motivated you to make a documentary on homelessness?

I did my MA final project on female squatters and their personal spaces in London. When I graduated (2012) I realised I am in need of someone who is literally active in their approach towards homelessness and the housing crisis. That's when I found Sam and CARIS boxing club. I went there thinking I’ll take some pictures and see how it goes…3 years later I realised I have material for a film. What I think is the most important thing about the place for the clients is what kept me coming back as well for so long - I suddenly found a family and a focus.

How long did the film take to complete?

I have not been filming non-stop during the 3 years, I left and came back. Then it took approximately a year to edit and grade as most of it has been done as a one-woman band. Later I got help with grading and music. 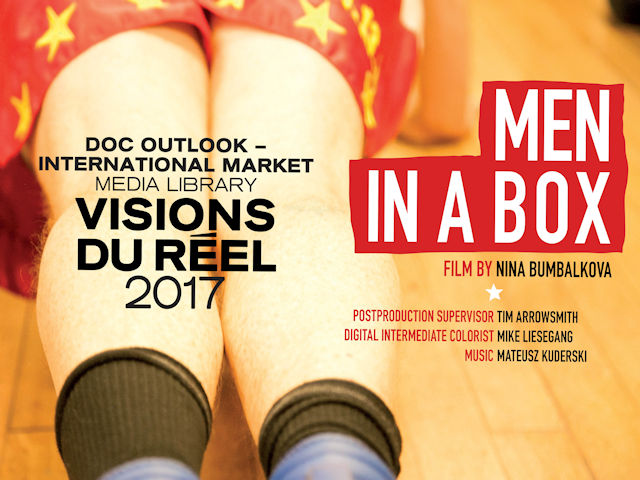 What was the story and tell ?

My main focus was on Sam Hadfield, the founder of the club, but the longer I stayed the more people opened up and it became a journey of all of us together. Sam would always give a sense of equality and made everyone feel special at the same time. The stories revealed in the film are used to illustrate the many stories I have seen along the way. And obviously are some of my favourite characters to show a bit of diversity within.

Did you ever feel conflicted when making the documentary?

Obviously…many times. That is one of the reasons why I took time off here and there. Two major moments were - the shelters and Danny Costello.

What had you hoped to show the public with your film?

Kindness most of all. A small place that many might not know about but when they discover it's almost like they have always known it. I wanted to move people with the simplest that you can get from someone. Sam always said he has no expectations from his clients towards their future or giving something back. That is a very strong statement because very rarely this happens even within family. But I think he really does that. And towards what he does he has very realistic goals and sees it as an exchange and a mutual journey. That's a great lesson to everyone.

What did you learn that you did not know before?

I have learned that I can be myself. Anywhere and anytime. During my squatting project I felt very much out of place. I was at Uni, working and not taking any drugs or even drinking much. And on top of that I had a camera in my hand. Very often I felt like and invader. On one hand I didn’t belong there and on the other I wanted to help the people I saw suffering. Not sure till this day how much I saw that and how much actually anyone else had a problem with me overall. But in the boxing club I felt free to be me and it was fine.