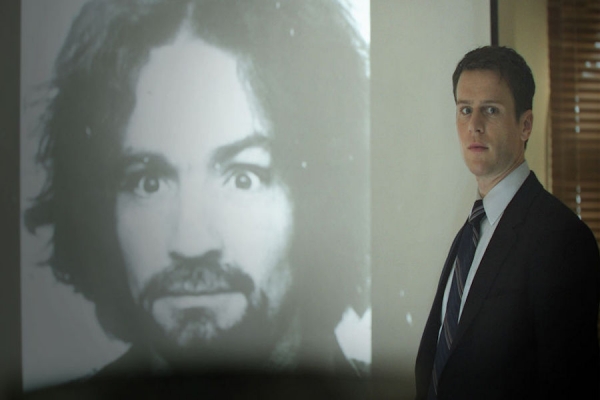 It's been twenty-six Years since Academy Award Winning Film Silence of the Lambs popularised and universalised the concept of criminal profiling also known as Offender profiling. An investigative device used by law enforcement agencies to discover likely suspects and analyse patterns and behaviours that may predict future offences and/or victims.

Jodie Foster stars in the Hollywood Blockbuster as an FBI agent trying to hunt down an active serial killer Buffalo Bill with help from Dr Hannibal Lecter, a masterful forensic psychiatrist and cannibalistic serial killer played by Sir Anthony Hopkins. Dr Lecter offers a psychological profile of Buffalo Bill based on the case evidence. Does it really take a thief to know a thief? Can the key to the mind be in another mind?

Who better to understand and interpret the workings of the mind than a psychologist (Freud 1953). Taken from the area of applied psychology is Investigative psychology. A growing and constantly evolving discipline which has a vast range of psychology in ways that can contribute to all areas of criminal and civil enquiries.

The objective of investigative psychology's form of profiling, is to make an educated prediction on the characteristics of a criminal based on their behaviour during the crime. David Canter (2004) says, that utmost and foremost the conclusions should come from observational, peer-reviewed research, not only from investigative experience. 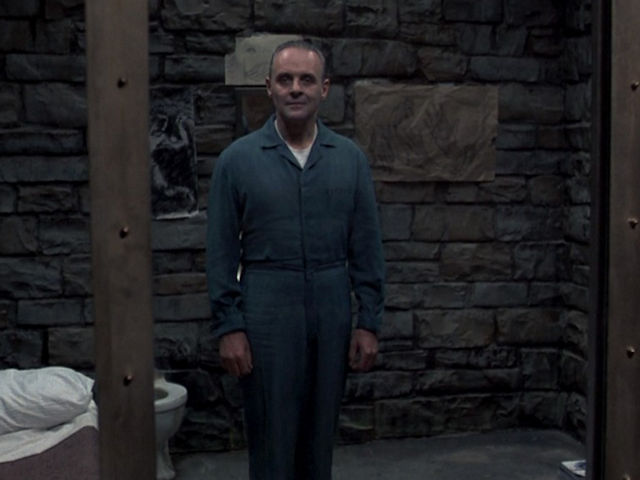 Canter, Uk’s leading Forensic Psychologist approach to Offender Profiling is called Investigative Psychology. He believes his area of applied psychology goes beyond what is known as Offender Profiling. Canter and Laurence Alison’s (2005) work also attracted attention from many police forces worldwide for over ten years also believes like Canter profiling is subjective and intuitive (2004).

The success of the scientific psychological approach to Police work is thanks to Canter (2007). He evolved his perspective to the field of investigative psychology when he shepherd police between ‘75 and ‘86 on the London Railway Rapist case. He believes when a crime is committed it mirrors the everyday attributes and behaviour of the criminal in their normal daily life. In the Railway Rapist case, Canter placed all the rape cases on a map and this allowed him to theorize about where the rapist could reside. He labelled them as ‘marauders’ or ‘commuters.’ This would depend on whether they commit a crime from within a close proximity of their home ‘marauders’ or traveled away from their home ‘commuter’.

Canter pinpointed two keynotes in relation to how an offender commits a crime. How the offender manages the victim and how much power and influence over the victim is used. 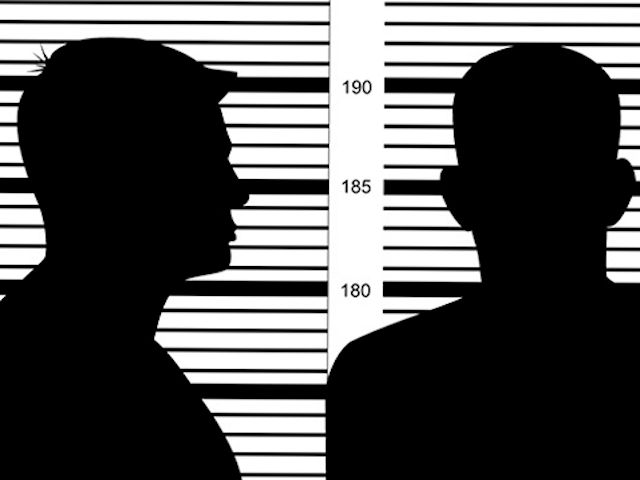 The 70’s witnessed the FBI put together the Behavioral Science Unit set up to investigate serious crimes (Douglas 1997). From the mid to late 70’s, FBI agents, John Douglas and Robert Ressler, interviewed 36 serial murderers to advance ideas and categories of different types of criminals. They evolved the idea of the "organised/disorganised dichotomy":

The FBI agents interpreted the workings of the personality of a murderer through questions about the murderer's behavior at four crime phases: (Resler, Burges, Douglas 1988). Antecedent? What caused the criminal to commit a crime some days and not others? Method and manner: What type of person / persons did the murderer chose? What was the procedure and way in which things were committed in the criminal? Body disposal: Did the criminal leave the victim at the scene or leave with the victim. The after offence behavior: Is the murderer trying to administer them self into the enquiry of investigation by trying to contact investigators as did the Son of Sam: profiled by Ressler as being a paranoid schizophrenic (Ressler 1998). Ormerod, 1996a, 1996b; Risinger & Loop, (2002) argued it is difficult for a Jury to comprehend and it does not prove a defendant to be guilty beyond reasonable doubt. Snook, Eastwood, Gendreau, Goggin, & Cullen (2007) maintain that even though this technique is now being used globally there is not conclusive scientific evidence to show it as a valuable reliable tool, and profilers are unable to demonstrate that their training leads to developing accurate profiles Snook, Eastwood et al., (2007). 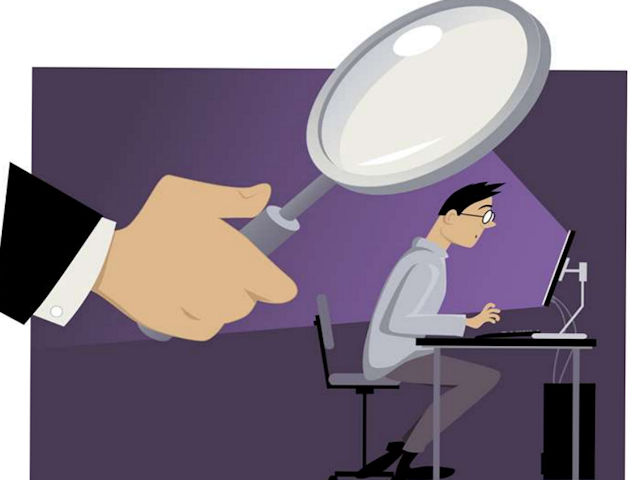 Another critique is Investigative Psychologist Craig Jackson he says in The Guardian Newspaper (2010) profiling is ‘worse than useless’, this article contradicts what the Guardian said in the ‘two brains’ article written about Canter hailing him a pioneer in two disciplines (2000). Published in the legal journal (2011) Jackson says serial killers are untrustworthy interviewees. Jackson was right Fred West proved an untrustworthy source when he claimed to be Lulu’s roadie when interviewed by Police, however it remains unclear under what circumstances West made this claim. Jackson says such interviews undermine the foundations profiling was founded on. He believes profiling should be a combination of Science and theory (Jackson 2011).

Jackson says profiling has never led to the direct arrest of a serial killer, a murderer, or a spree killer, and traits are not predictive of the crimes they commit. Jackson believes that if Douglas et al had been accurate then with their prowess and in the case of the BTK (‘Bind, Torture Kill’ ) serial murderer, criminal profiling would have proved useful and it was unfortunate that Criminal Profiling failed to lead to the direct arrest of the killer (Jackson 2011).

Profiling is still considered a new field. It has no dividing line, positioned / boundaries / interpretation of the exact meaning. Leading professionals do not agree on methodology / terminology. The FBI are more oriented towards investigative experience which is limited, unlike academic psychologists whose imaginations are encircling the world. It is important to express that even though there are different names and methodology, all of these tactics do share one collective objective and that is to gather evidence to develop an offender profile and it is used and recognised Globally. Maybe key to the future of Investigative Psychology was found by the FBI when they began working closely and employing forensic psychologists, despite criticism this fact alone is evidence that Canter and Alison’s Investigative psychology has contributed to evolving the field of Offender Profiling and the lambs stopped screaming. 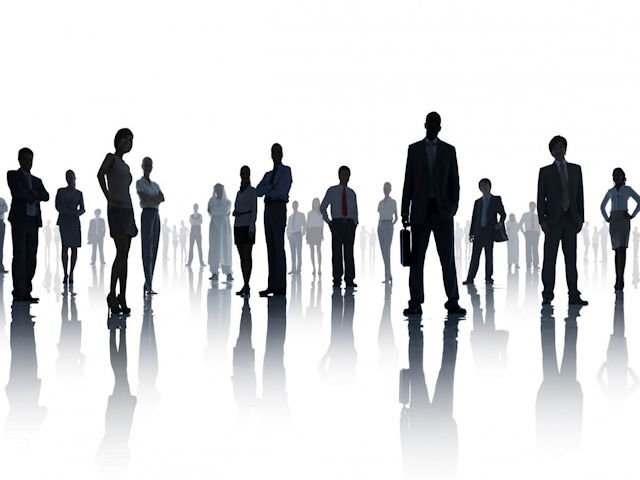