VR, AR, and the Future of Entertainment 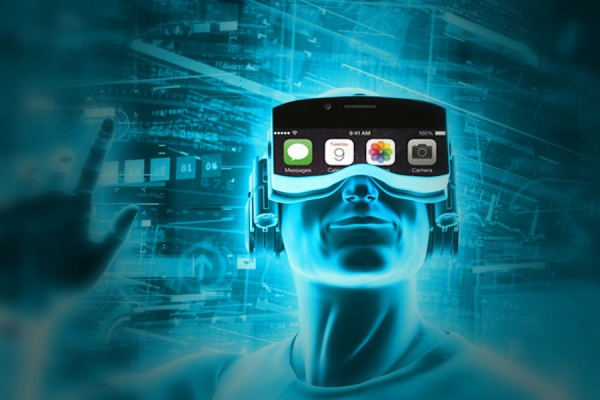 After an extremely long time in development, it finally looks like VR and AR are making their way into mainstream acceptance and use. Far from the primitive devices like Nintendo's earlier Virtual Boy, modern VR headsets come in full colour and operate in a way which is not guaranteed to set off migraines and eye strain. Despite the amount of technological progress these have made, they still remain in their mainstream infancy. This leads us to wonder – where are these technologies going, and what can we expect in terms of their integration with modern education and entertainment?

VR is a fairly simple concept to understand, just think of it as a simple digital version of reality output by a headset with screens and speakers. When we look at this as a means for digital entertainment our minds tend to jump to the more fantastical interpretations of sci-fi films such as the Matrix. In reality, there are some serious limitations in that these always rely on people still existing in a real place. This means an enormous potential for injury, which needs to be taken into account.

As for what could be adapted into an at-home VR experience, there are a few possible developments which we could see ourselves incredibly excited for. The first is the idea of virtual reality concerts. By setting up a recording booth at popular concerts it would become possible to record an entire event into a VR playable format. This means that anybody with a VR headset could download and take part in some enormous concerts as often as they wanted and from the comfort of their own home. Not quite the same as really being there, but fantastically close.

This could also extend to films and television shows which were specially filmed with VR in mind. This could manifest as full features, or simple and important scenes and events. Imagine being able to sit in the audience for a TED talk, a parliamentary address, or standing among protagonists fighting off an encroaching threat. 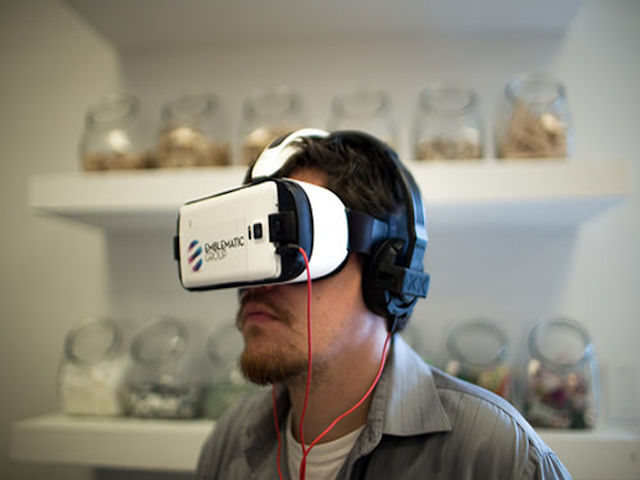 AR is lesser known that VR, at least for now. Augmented reality can be thought of as a digital overlay of reality with digital elements. Think Pokemon Go, where looking at the world through a phone can overlay digital Pokemon in the real world. As a technology which has only recently broken through into mainstream technological viability, this will only improve. Combine these with smaller and lighter next-gen headsets and we could open up an entirely new world of possibilities.

Hang out and watch films with your friends and family, despite them living a continent away, as they are virtually placed in your living room. As this gains momentum we can expect an enormous influx of developers to take part. So many online games will benefit this, from casino games from websites like Bitcaso to something like Mojang’s Minecraft, where the environment is your living room, or even Doom, where the monsters attack from your own house. 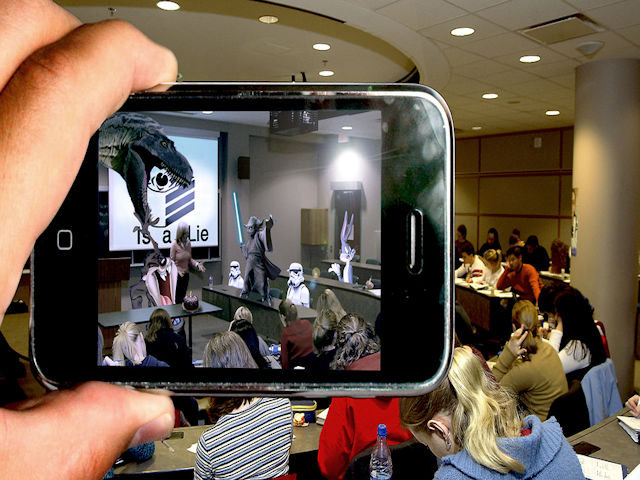 "Augmented Reality" (CC BY 2.0) by turkletom

Prediction for these technologies is difficult based on the unpredictability of the genius of so many developers, musicians, designers, programmers, and engineers. That is not to say that traditional entertainment is going anywhere, as those doomsayers of traditional media have been proven wrong time and again. What we do know is that these forms of digital experiences will have a profound effect on the future of learning, entertainment, and engagement. The only questions which remain are how soon, to which heights will we soar, and to which depths we might sink.