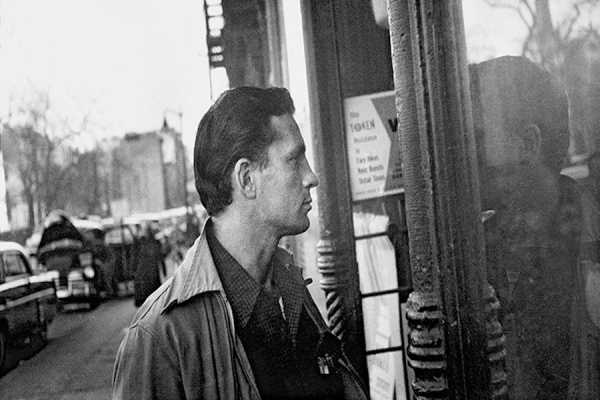 Jack Kerouac – the name is a perfect union of the real and the romantic; earthy everyman honesty coupled to a distinctly European sense of the exotic.It’s a name you can roll around like a mouthful of deep red wine – Jack Kerouac. He sounds like your old drinking buddy down the bar.

He sounds like an existentialist philosopher. He was both of these things and more, but, more importantly, Jack Kerouac was the world’s first rock n roll star.The history books will tell you that rock n roll properly exploded into the public consciousness when Elvis first swivelled his pelvis on the Ed Sullivan Show in 1956. The nation’s youth heard the wake up call and responded in kind, adopting the same outsider rebel stance that had beamed into their living rooms. A self-conscious sense of image had suddenly flowered in the hearts and minds of American youth. Before rock n roll, the sons and daughters of Uncle Sam all looked like miniature versions of their parents; pipes, side-partings and sensible cardies for the boys, twin set and pearls for the girls. After Elvis and his electrifying wake-up call blasted a canyon-sized gap in the generations, these model citizens in waiting were replaced overnight with a tribe of slick and sneering aliens who had seemingly crash landed from the Planet Bebop. 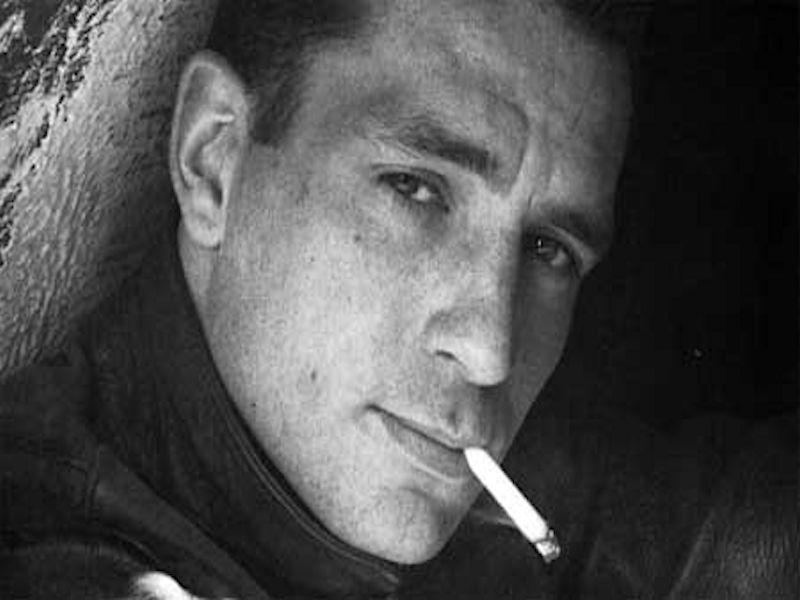 A year later, with impeccable timing, Kerouac’s “On The Road” was published – the bible of the self styled Beat Generation. Although seemingly riding on the back of the current adolescent obsessions for fast cars, sexual abandon and wild music, the lifestyle described in On The Road was a memoir of a life Kerouac had lived some ten years previously. By the time America had woken up to the idea of a nation’s white youth bopping to a back-beat born of black culture, Kerouac had already trail-blazed the width and length of the country several times over in search of personal epiphany, strung out on Charlie Parker jazz and Benzedrine.

The early Beats were in many ways the first punks; buzzing off cheap amphetamines, forming their own communities, rejecting the conformity of their fathers and the conservatism of post-war America. Like the punks, the Beats celebrated the marginalised and the disaffected and imbued them with a heroic sense of style. 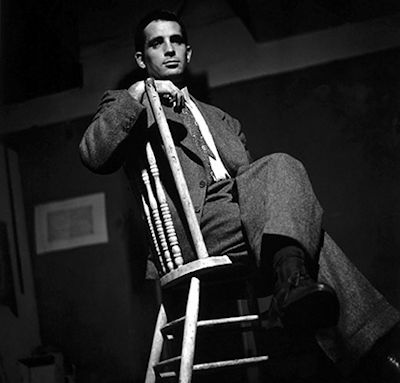 After celebrating the rock n roll lifestyle ten years in advance, Kerouac’s next book predicted the hippy movement. Instead of serving up more juvenile delinquent high jinks, “Dharma Bums” gazed into the crystal ball of the zeitgeist and offered a meditation on anti-materialism and Eastern Mysticism, visualising thousands of young Americans leaving behind the 1950’s consumer capitalist dream in favour of a simple life of self sufficient spirituality; that which the children of Timothy Leary later called “turning on, tuning in and dropping out”.  A decade later it all came true, the term “hippy” being interchangeable with “beatnik”. Twelve months after that, the King of The Beats was dead, choking to death on a can of beer at the age of 47 whilst watching The Galloping Gourmet on his mother’s TV.

There have been over 250 songs that mention Kerouac, from artists as diverse as Tom Waits, Dexy’s Midnight Runners and The Beastie Boys. His freewheeling persona and romantic spiritual hobo image has wandered like a tattered ghost throughout the last forty years of rock n roll, influencing everyone from Bob Dylan to Pete Doherty. In the States, his brooding matinee idol looks are used to sell everything from postage stamps to jeans. Every year a new generation of artists setting out on the road of self-expression and self-awareness picks up his pages and finds their blood stirred for ever by the transcendental power evoked through his writing. Jack Kerouac – visionary, mystic, proto-punk, madman, angel, romantic drunk; a weaver of dreams and imagination, an inspiration for a generation.