An Ode to The Jam on ZANI 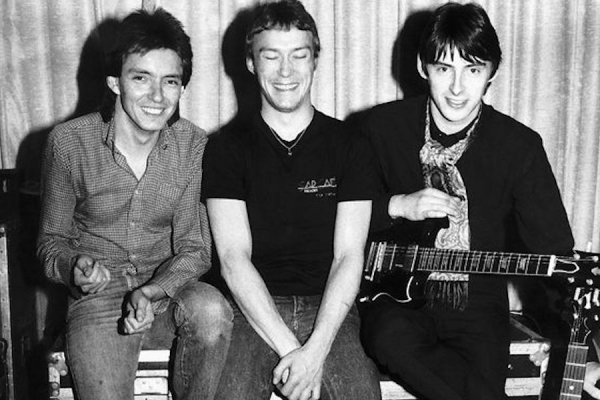 Paul Weller and Steve Brookes formed The Jam in 1972,
Rick and Bruce joined, Steve left and the three of em saw it through.

To be fair there was always a fourth member and an important one at that,
It was John, Paul's Dad,no John,no Jam and that's a matter of fact.

Were they new wave or punk, call what you like,they were from a different mould,
These musical Kings reigned until Paul abdication at 24 years old.
They had 18 consecutive Top 40 hits, 4 No1's with 3 going straight to the top of the pile,
They out sold rivals, scooped the awards and were top dogs by a nautical mile. 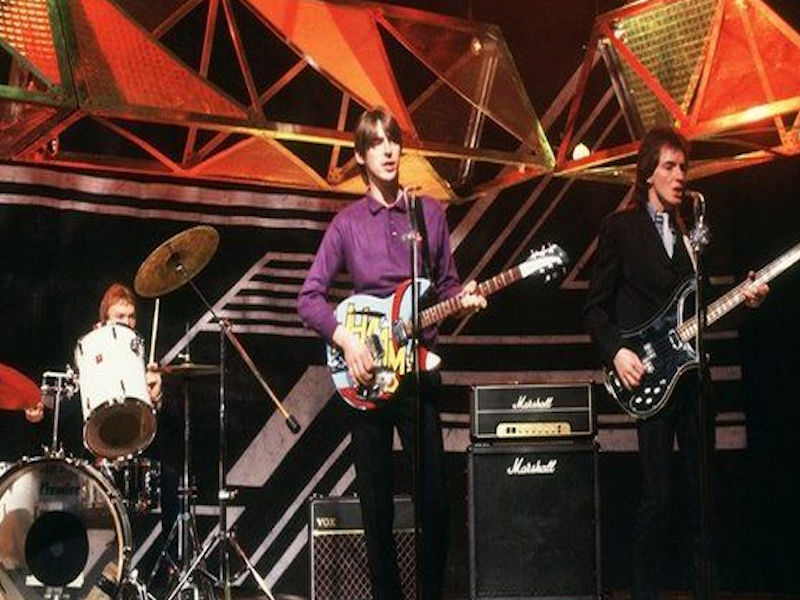 Paul always maintained he didn't wanna go on and mean nothing, he had so much more inside, His lyrics reached out and connected, he nailed issues never being one to hide.
They had direction created a reaction, were uncompromising they were all that and so much more, It wasn't big Stadia for Paul, and the spokesman for a generation tag had become abit of a chore.

So in 1982 we had to swallow the bitterest pill, Brighton was the last venue that they'd play,
The Jam were no more, Weller quit on top, right or wrong he did it all his way.
They bowed out on Saturday 11th December to a devoted loyal crowd, 10 years had passed us by,But their unique sound and music they left behind means they'll live forever in our hearts, The Jam will never die 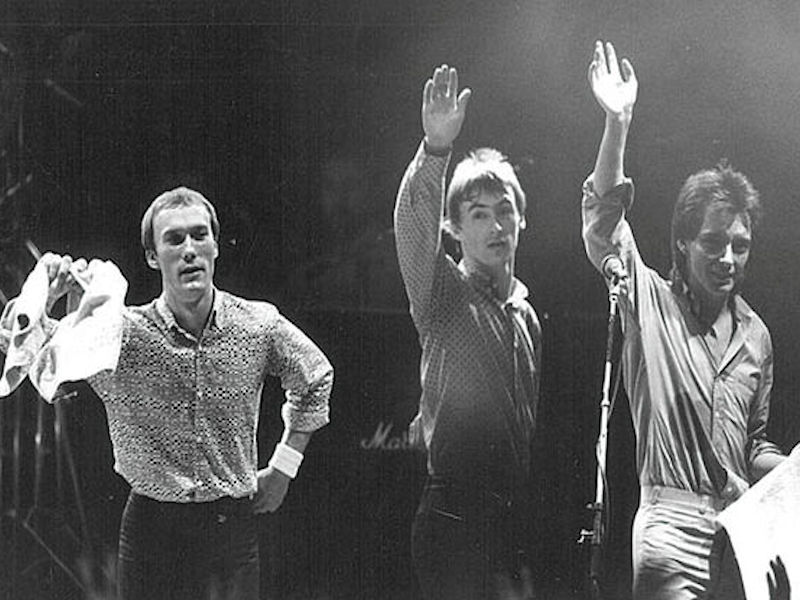