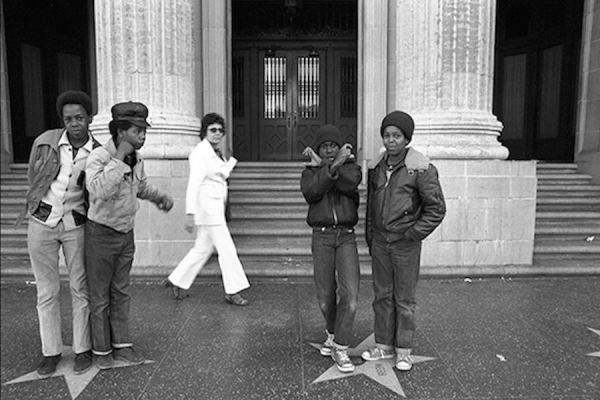 Crips is the name of a street gang formed in Los Angles in 1969 by a 15-year-old malcontent called Raymond Washington.

Gang activities were first reported on the campus of Washington High School in South-central Los Angles where they had a reputation for violence and extortion around school campuses. The delinquents adopted school colours as a means of identification. The Crips were originally called the Baby Avenues but the name evolved to Avenue Crips then was shortened to Crips. No one is sure of the origins of the name Crips and there are several competing theories.

Some believe Crips was an acronym for Community Revolution In Progress or Community Resources for Independent People. The gang was started as a power to the people reaction brought on by ever increasing police harassment of ethnic groups. However, despite Raymond Washington’s interest in the Black Panther movement of the 60s, this is considered a rather romantic notion. Instead many think Crips was derived from the term Crib (reference to the young age of the gang members). More than likely, Crips came from a misprint in the newspaper the Los Angeles Sentinel in 1972, when it was used to describe an assault by young men with walking canes. Similar to 17th century, Dandies of London, LA gangs carried walking sticks as weapons, this outwardly gave the impression to all they were physically challenged or crippled.

A similar thing happened in Australia in the 18th century when a newspaper reporter misheard evidence in court and labelled a ruffian, a Larrikin. What was said by the policeman giving evidence was the accused had been “larking (about),” in any event the name stuck.

The term “crip” was written on his Converse tennis shoes. As the Crips became established LA street gangs the movement grew and branched out with new subsidiary and or realigned with existing gangs. Crip culture now can be found in nearly every US city and beyond and sets are heavily involved in urban warfare, drug sales, protection and violent take-over robberies and warehouse burglaries. At first the Crips were predominately Black or Hispanic but many other ethnic groups have subsequently adopted the Crip tag.

Crip sets (gangs) traditionally have arch enemies called the Bloods. In most instances, Crips, have affiliated to the Folk Nation and Bloods are aligned with the People Nation. There is no national leader controlling the sets which makes detection by law enforcement agencies very difficult. The age of gang members ranges from 15 to 35 years. Some sets have three groupings; the "Old Gangster" are likely to be the originators of the set; "Gangsters", who are the hard-core members and the most violent; and "BGs" (baby gangsters) or TGs (tiny gangsters), who are the younger juvenile members. Similar subdivisions were identified in the Glasgow gangs of the 1960s. Older members with 'earned' reputations will often control younger members. For this reason, they are referred to as "Shot Callers." 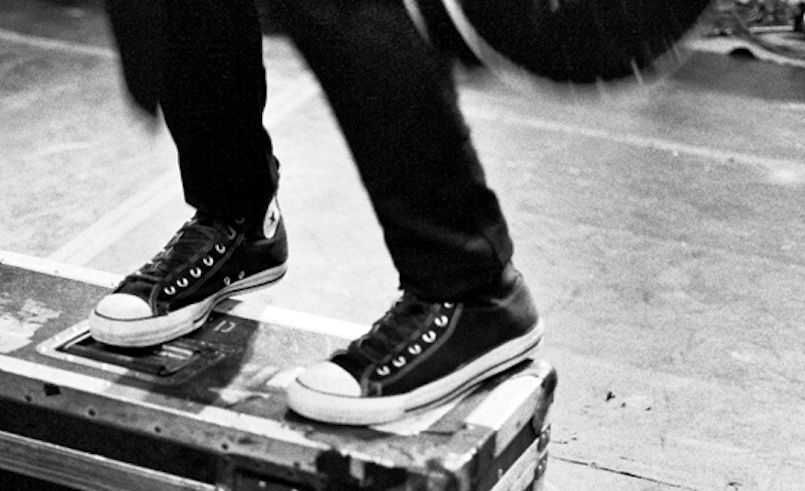 Individuals are rarely known by their own names and have an alias or tag. Gang initiation ceremonies can involve being physically beaten by other gang members, which is referred to as the “kangaroo walk” or “bullpen”. The initiation process is often called “courting” and is designed to show courage and gang loyalty. Most codes of conduct require lifetime allegiance to the group. 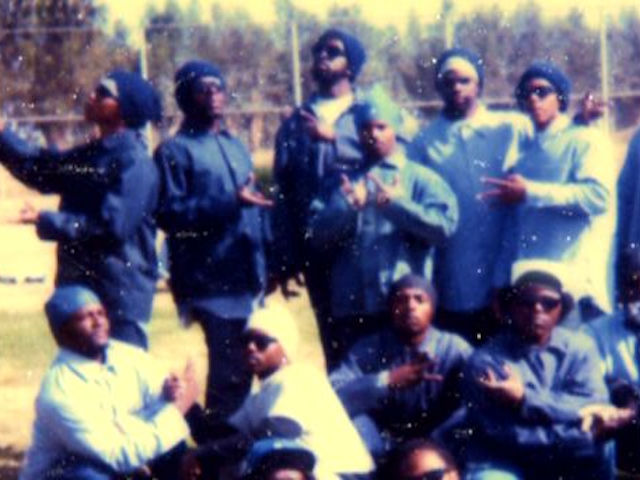 The bacronym , BK represented "Blood Killers,” which had particular bravado appeal. The shoes were particularly recognisable by their chunky sole design, large tongue and inclusion of multiple "BK" logos on the heel, toe guard and upper. The brand was featured prominently in hip hop and dance music videos by artists such as Public Enemy, Technology and Beats International.

Many leading sport shoe companies deliberately court the patronage of youth culture and examples where they have breached good taste by affiliation with drug and gang activities is well documented. Sometimes this bad boy image adversely affects the fortunes of the companies themselves and when it was rumoured a company were contemplating releasing a shoe called Christian Knights (CK or Crip Killer) then many high schools and universities banned footwear previously associated with gangs.

Crips have made much less use of colours as a means of identification, since it was drawing too much attention from police. Now gang members use body tattoos, similar to the Japanese Yakuza. Crips have developed intricate communication systems that involve not only graffiti to mark territorial boundaries, but also the use of hand signals, called flashing. Much of this symbolism is caught in tagging and tattoo designs. Some popular West Coast rappers have close ties to Crips gangs in L.A. and will include reference to them in their songs. On rapper WC’s song "The Streets, he and Snoop Dogg rap about the C-walks , a popular dance with Crips.

Another song with a similar instance is "Not a Dance," by Spider Loc, Young Buck and C-Bo . British Knights featured in "Back in the Day" by Missy Elliott featuring Jay Z and again in Robbie Williams’ hit “The 80’s.”Perhaps the most up front reference to Clip’s sartoria came in Michael Jackson's Extended Music Video The way you make me feel. The video starts with the Crip Walk and Michael Jackson is seen wearing a blue shirt.


The Crip walk has now become part of youth street culture and features commonly in hip hop routines, with no particular meaning. Initially, controlled gait included body movements which spelt out certain words and co-ordinated hand movements demonstrating sacred gang signs. Typically the choreographed steps were performed to West Coast gangsta rap and G-funk. Soon pro crip rappers like Ice Cube and WC transformed the street cred steps into boogie for their stage performances. If you would like to learn how to do the crip Walk there are several websites but below is a good start with a simple set of instructions to start you trucking right.