Malcolm Wyatt of writewyattuk in conversation with writer Matteo Sedazzari 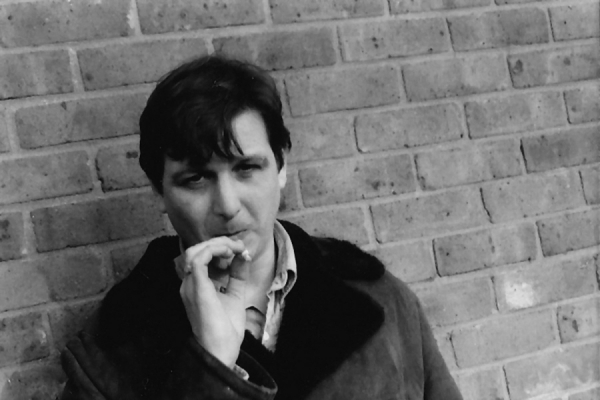 Matteo Sedazzari was part-way through his latest social networking drive when we spoke, spreading the word about debut novel A Crafty Cigarette – Tales of a Teenage Mod while getting to grips with the ever-changing world of new media.

“I like learning new skills. You get people of our age who are very reactionary and don’t understand all that, but I love it. Once you do all that, you’re in control. No one’s mastered social media yet. If they tell you they have, they’re f***ing lying!”

It’s pretty clear within minutes of talking to Matteo that he’s somewhat driven, and he’s determined to get his work out to as wide an audience as possible – to an extent that many of his threads of conversation are half-finished, buzzing from one impassioned statement to another.

This interview also tends to flip between subjects, and I found myself moving chunks around in a bid to make things flow as seamlessly as possible. But first I’ll fill you in on A Crafty Cigarette, which has set Matteo on his way as a published author.

It’s the tale of a teenager coming of age in the late ’70s on South West London’s Surrey fringes, his journey into adulthood set to a soundtrack by The Jam, the band inspiring Matteo’s protagonist to embrace all things Mod, that revivalist spirit leading him to find his voice, a new confidence and a fresh outlook.

As someone just a year younger than the author (he’s 49) and brought up barely 15 miles from his old turf, I identify with many of the themes, not least a love of the music of local lads Paul Weller, Bruce Foxton and Rick Buckler. And in his characters I recognise acquaintances from my own formative days. Much of that background applies to the author too, his flawed hero sharing his half-Italian roots and a mischievous nature that left him prone to trouble inside and outside school and a need to be accepted by teenage peers in a new neighbourhood.

It’s all told amid a flowing first-person narrative, the key character struggling to forge his identity, naivety apparent as we see him develop on the page, growing up by the chapter. That’s not an easy trick. Few authors manage it. I can only think of Roddy Doyle off the top of my head. Yet Matteo re-immerses himself in his teen world, and it works. The editor in me would challenge the punctuation and sentence structure, but once I got into his rhythm it made sense, the reader seeing the world through this lad’s eyes. It’s an easy read too. I polished it off in a few days, triggering my own memories from that era, albeit in my case without so much first-hand ‘naughtiness’ (Matteo’s word) or rebellion.

Others see elements of gonzo lit and pulp fiction, and Trainspotting author Irvine Welsh called it ‘a great debut that deals with the joys and pains of growing up’, while iconic punk performance poet John Cooper Clarke’s foreword suggests, ‘It’s almost impossible to write the way you speak but Signor Sedazzari has that gift, and his chuckle-heavy account of his teenage escapades, obsessions, senseless capers of one kind or another and good-humoured keeping of the faith in the face of disappointment has film treatment written all over it’. 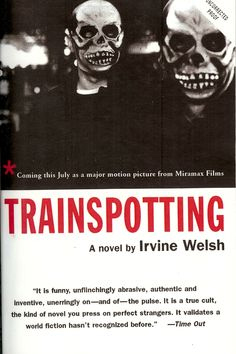 Crafty Cigarette saw the light of day less than a year ago, Matteo wasting no time in offering up interviews while taking complete ownership of the project. He’s already on his second edition, this fanzine writer turned author breaking free of his first publishing deal in a quest to cover every base. What’s more, he’s equally excited about his next novel, Tales of Oscar de Paul and other Adventures, anxious for it to be known he has much more up his sleeve than one ‘rites of passage’ story, proud as he is of his debut. Meanwhile, Matteo’s also looking to expand his Alan McGee-backed publishing wing, Zani (as he puts it, ‘online optimism for the new beat generation’).

“Zani is a labour of love, an online mag for which I’m always pushing for sponsorship. A Crafty Cigarette was originally published via Old Dog Books, but I then realised I could do this on my own, broke away, now aim to bring out more books my way, not just my own.”

Among those already lined up are his brother Paolo Sedazzari’s Made in Feltham and one by Zani contributor Dean Cavanagh, a writing partner of Irvine Welsh. Then there’s Oscar de Paul, set in West London, a short ride from his Walton-on-Thames roots. Do all his stories involve life experiences?

“A Crafty Cigarette is semi-autobiographical, but I emphasise that ‘semi’ part. The structure of how the kid became a Mod is loosely based on me, with those involved based on real people. As for the adventures and kids having so much insight … no one was really that insightful, in my experience.

“Yet while I was writing A Crafty Cigarette, I was reading Gillian Flynn’s Gone Girl and was blown away by it. It was the literary equivalent of The Jam’s All Mod Cons as an album for me, and my first since Mario Puzo’s The Godfather that I read in one sitting. 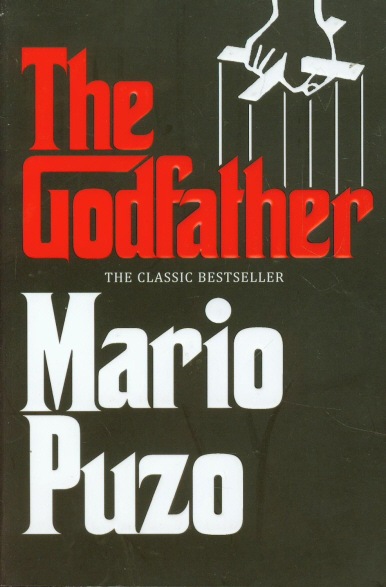 “The way she writes, that darkness, in a humorous way. I like American writers and fast-paced pulp fiction with a good visual concept. I had a similar experience with an English writer (past writewyattuk interviewee) Martina Cole. I bought Dangerous Lady in a charity shop for 50p, and found it very raw, very American, how she writes. Her style is addictive, like Gillian Flynn’s. Then there are American pulp-fiction writer Joe R. Lansdale’s short stories – again, dark.

“When I started writing A Crafty Cigarette I immersed myself in so much, including Alan Bleasdale’s Scully, which he wrote in his early 30s (an initial 1978 BBC play gave rise to 1984’s Channel Four series). I absorbed that, found it really important. Then there’s Terry Taylor’s Baron’s Court, All Change (Beats Bums & Bohemians), about a kid working in a shop who discovers modern jazz in the late ‘50s, starts selling weed, just before the whole Mod epidemic came about. Another big influence. My brother said, ‘You’ve got to read this before you write your own’.

“I then read Mark Twain’s Huckleberry Finn and Tom Sawyer books, wanting to keep the element of youth in there and that whole summer feel. It’s the same with Erich Kastner’s Emil and the Detectives, for that child-like feel. And I watched a lot of original Grange Hill, from the Tucker Jenkins years.”

At this point I mention a 1983 BBC series I felt fits in alongside those, Johnny Jarvis, and it’s another he’s keen to reference, pointing me towards a piece for Zani on that very subject last May (with a link here). He also mentions Harlan Ellison’s Memos From Purgatory (1961), an account of the author’s undercover experiences in New York’s notorious Hell’s Kitchen gangland.