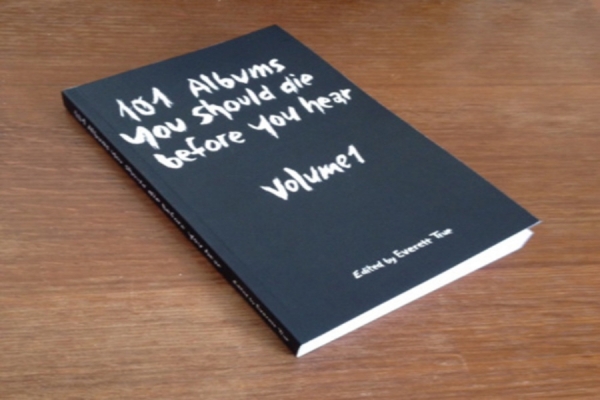 Criticism is in a critical condition.

It’s seemingly never been harder to make it or to get work as a critic.

We appear to be living in cautious, Hyper-Sensitive, sanitised times where provocation is discouraged (unless vaguely fitting in with the ethos of the publication), Music editors are hired on the basis of PR/Marketing achievements rather than an interest in the subject, and veteran journalists are fired from newspapers in uncertain circumstances. An example of the latter point comes with the replacing of Kevin O’Sullivan’s Sunday Mirror TV column with a banal ‘Trending’ entertainment news page. Whilst not my personal favourite TV Critic of all time (that honour goes to the nonpareil Victor Lewis-Smith), O’Sullivan’s column did provide an amusingly scabrous addition to my Sunday reading, packed full of venomous one liners and well-aimed potshots at celebrities and the culture that both surrounds and endorses them. Without this section the paper doesn’t feel quite the same; it’s as though the editors, supposedly assuming that Generation Hashtag aren’t able to deal with negative opinion, decided to play it safe and get rid of the critic, replacing him with a soulless, opinionless page of celeb-sponsored nothing. With many critical freedoms now only offered online, the world of publishing appears to be heading in a very, very dark place. What can be done? 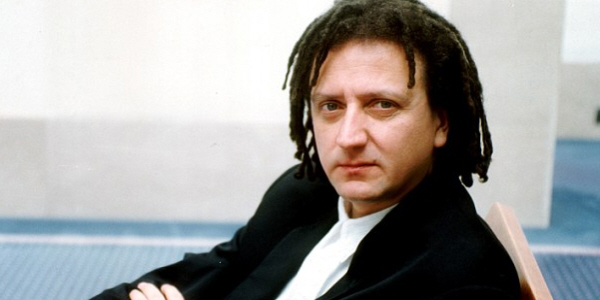 Step forward Everett True. A veteran music critic and recording artist, responsible, as The Legend!, for Creation Records’ first ever release (`73 In `83), True has decided to resist the quicksand engulfing the media and turn back against the tide, setting up his own book publishing house. Named after a Daniel Johnston album, Rejected Unknown’s first release, 101 Albums you should hear before you die Volume One, is a compilation of critical bashings of various different albums, many of which have sold in their millions worldwide. True has made a fair few contributions himself, ranging from a peppering of irreverent Haiku’s to some album reviews of his own. His takedown of Iceage’s ‘You’re Nothing’ contains a fascinating account of a Membranes gig in London getting hijacked by NF punk band Skrewdriver and some of their followers, whilst Jeff Buckley’s ‘Grace’ is “an album for wannabe druggies to listen to while thinking how hardcore it would be to take some actual drugs, but never daring.” Whether you agree with the assessment or not (I don’t particularly), if you think that sounds a little strong then you’ve come to the wrong place, probably best to read no further. If, however, you’re an adventurous soul with no time for sacred cows then read on, this tome might be right up your street…

Forming the centrepiece of the book is Neil Kulkarni’s epic takedown of the indie band Peace and their debut album, In Love. A fellow veteran music critic and former colleague of True’s (at the now-defunct Melody Maker), even in edited form this piece proves almost too unbearably intense to read in its entirety. The quote on the book’s blurb says it all; this is not simply a critique of the band OR the album, but of an entire culture and critical consensus, in particular the “defenders of the young”, the writers holding back on bile on account of the youth of the artist(s). One of the reasons why I find this opinion so uncomfortable is because I know I’m involved, albeit reluctantly. I once had a band review rejected by a local entertainment site for being “too negative”, I was asked to rewrite it to ‘fit in more’ with the theme of the site (whatever that might have been). Regrettably, I threw in a line about them being “admittedly very young” (an opinion given to me that night by a punter), not the review I wanted published but better than nothing. Or so I thought at the time. It’s difficult to pinpoint the precise moment where it all went wrong, this was about eight years ago so I’m guessing you’d have to go back pretty damn far, the 21 pages of this review go further than many would even dream of in attempting to seek both the cause and the cure. It also leaves me wondering, like many of his recent pieces, if Mr K got into writing as a way out of becoming a serial killer. Check out his F.U.N.K. blog if you dare.

There are many other noteworthy articles located within these pages. Lucy Cage’s contributions burn exceptionally brightly, two of her highlights include a savage roasting of Mumford and Sons, a band which the author has professed to never actually having heard (there are NO rules here), and an astonishing feminist rant against Spiritualized in a review of their album ‘Sweet Heart, Sweet Light.’ Pink Floyd (a band I love!) receive two excellent disses in the form of Scott Creney’s piece on ‘The Piper at the Gates of Dawn’ and Sandra Durrell’s take on ‘Animals’, the latter recounting an amusingly hairy story of listening to said album in the company of bikers. Mr Agreeable’s (here listed as ‘Mr Abusing’) glorious diatribe against Coldplay’s ‘Ghost Stories’ is reprinted from The Quietus website in all its expletive-laden majesty, whilst Ngaire Ruth (another Melody Maker veteran) succeeds in showing Frank Zappa’s ‘Over Nite Sensation’ in a whole new lurid light. Surely a sign of a review doing its job properly. 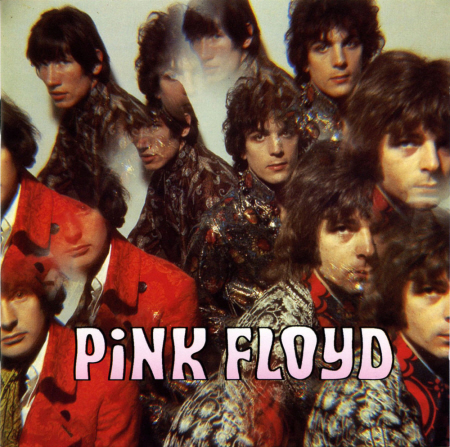 There’s a lot to be learnt from this book. In an age where so-called “writers” are expressing scorn at other writers for slagging off artists or posting negative reviews on albums or singles on Twitter there’s a lot to be said for the concept of good, old fashioned criticism. Intolerance of opinion can surely only be a gateway to a form of cultural Stalinism; whether you agree with the piece or not, getting angry or upset about it will end up limiting creative options for just about everyone aspiring towards making a living from writing, and weakening the role of the established critic. I’ll leave it to Everett to have the final word in this quote from the book’s introduction:

“If you are not upsetting someone when you set pen to paper about music then you are not doing your job. Music has never just been about energy crackling through the air, distant harmonics. Music criticism has never been just about words on page. Music is far too important for that.”

You can find out more about how to purchase the book from Rejected Unknown’s Website http://rejectedunknown.tumblr.com/. Everett is currently seeking funding for his latest book, Electrical Storm. To help out please visit the Indiegogo page here https://www.indiegogo.com/projects/the-electrical-