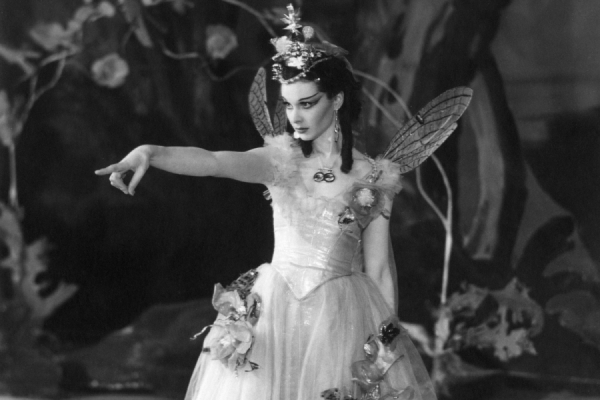 A Beautiful and captivating new exhibition at The British Library focuses on ten key performances that made Shakespeare the cultural icon he is today.

Shakespeare in Ten Acts, looks at how Shakespeare became ‘the Bard’ by focusing on ten key performances.

The exhibition takes you through 400 years of history – from the first productions of Hamlet and The Tempest to understand how Shakespeare’s plays have been transformed for new generations of theatre-goers.

On display in a major Shakespeare’s exhibition at the British Library, if the diary of Captain Keeling is genuine, it is the first record anywhere in the world of an overseas – literally, in this case – performance of a play by the bard.

Women arrived on the Shakespearean stage with the restoration of Charles II, who licensed them as actors for the first time. The exhibition includes an illustration of Edward Kynaston, one of the last men to earn his living playing Shakespeare’s women. The diarist Samuel Pepys said he was “clearly the prettiest woman in the whole house”.

Vivien Leigh is the leading lady in an exhibition celebrating the changing styles of Shakespearean theatre. An image of the actress playing Titania in a 1937 production of A Midsummer Night’s Dream is used as the poster for the British Library’s Shakespeare In 10 Acts.

The show, to mark the 400th anniversary of the writer’s death, also features the headdress Leigh wore for the role along with a green gown used for her 1955 performance as Lady Macbeth.

The exhibition includes posters, beautiful scripts, paintings, the surprising circus prop from Peter Brook’s radical 1970s A Midsummer Night’s Dream, as films of some of the most famous performances and productions of the plays, including a chance to compare nine versions of Hamlet’s “To be or not to be”, from Herbert Beerbohm Tree in 1906 to David Tennant in 2013, via Laurence Olivier and John Gielgud.

A skull on display was given by the French author Victor Hugo – complete with his own verse written on the bone – to the great tragic actor Sarah Bernhard. She used it as Yorick’s skull when she starred as Hamlet in 1899, aged 55, in London and Stratford-upon-Avon.

Shakespeare’s mortgage deeds with his signature on is among items on display at The British Library. He died four hundred years ago on May 3, 1616 but his death was only the beginning of his amazing story.