Noel Coward – Mad About Him 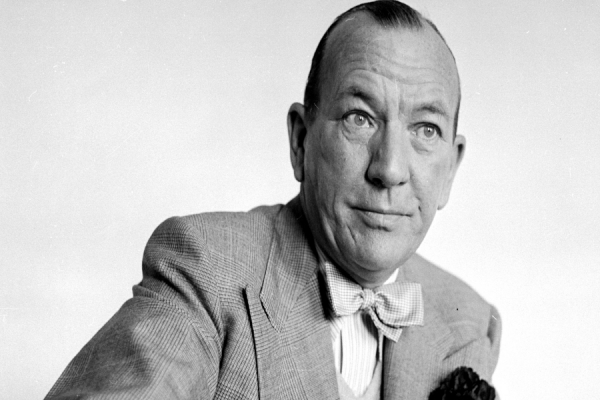 Coward is a legend and certainly needs no introduction. Over the years, his music has gone in and out fashion with popular songwriters: Neil Tennant, Rufus Wainwright and er, The Divine Comedy.

Coward's repertoire of songs easily rivals what was being inducted into the Great American Songbook at the time. The Great American Songbook was written by a loose collective of composers who gave birth to the songs for Broadway musical theatre, the Hollywood musical, and Tin Pan Alley. The tradition died during the upsurge of rock'n'roll and yet, to my knowledge, very few other non-American composers had songs that competed with the best by genius composers from Porter to Gershwin (both who wrote whole sets of standards for the songbook). With Mad About the Boy, Coward wrote a pop standard and classic song.

Noel Coward's achievements in songwriting cannot be denied, and are even more amazing considering that he was also an accomplished painter, raconteur, playwright and actor. No wonder the nickname "the Master" was applied to Coward during his Jazz Age heyday.

Mad about the Boy was written for the revue Words and Music. Originally due to be sung by an actor playing the part of a businessman, it was cut for being too daring; the song showed up again in the 1940 play Set to Music. There was also an early version of the single cut with Coward singing, which was deemed (again) too daring and the idea was quickly jettisoned. 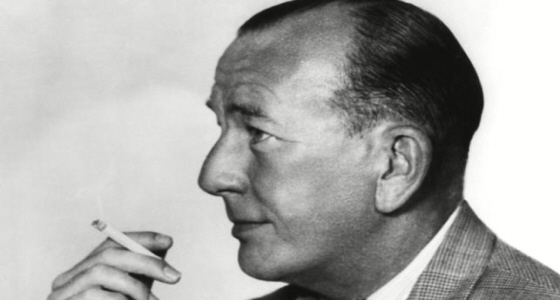 However, many have recorded the song since and confirmed it as a standard. Personally, I think some of the recorded highlights were the versions by Marianne Faithful and Blossom Dearie. However, it was the 1962 version by Dinah Washington that for many is the definitive reading. Charting not only once but twice, the second time in 1992 when it was featured in a Levi's commercial, the song seeped deeply into the public consciousness.

The idea of Washington, who grew up singing gospel and went on to dominate the Chicago blues scene, singing a song by the quintessential English dandy no doubt appealed to Coward's sense of irony. However, there was nothing ironic about the sentiments Washington expressed so powerfully. She took a song that had urbane, camp potential - an expression of repressed desire as British as Brief Encounter - and turned it into a tortured soul ballad. The only camp version of the song is a surreal appearance in the psychedelic movie classic, The Magic Christian, with Yul Brynner dressed as a transvestite cabaret singer who tries to seduce Roman Polanski with it.

However, as many have proved, when Coward's pop songs are played 'straight', they are heartbreaking, universal in their expression of thwarted and unrequited love - check out Rufus Wainwright's fantastic reading of If Love Were All for proof.

Even though his songs are considered classics, and were written around the same time as other legends were writing their landmark songs, Coward's own songbook has been totally undervalued by both jazz and pop musicians. Maybe it's time for a reinvestigation?