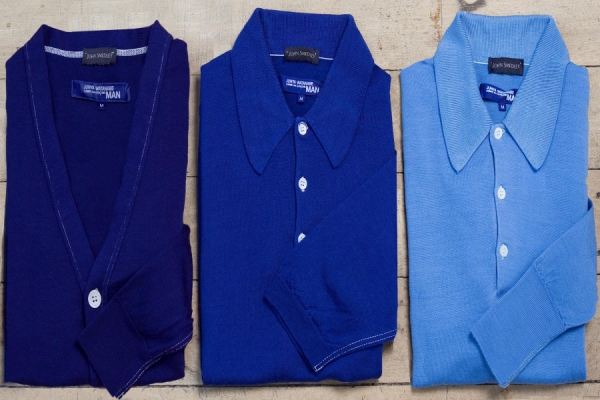 Unnoticed by many, lovingly appreciated by those who know, for men of a certain age, means or style, John Smedley knitwear can lay credible claim to being the Don of fine gauge knitwear.

Like the Costa Nostra, their knitwear is rooted in family tradition, has been quietly going about its business for centuries, and is a constant, if not always seen presence.

Nestled between the Derbyshire Dales and the Amber valley, on the southern boundary of the Peak District, where rolling southern lowlands merge with craggy northern uplands, sits the Derwent valley. It’s here amongst the dry stone walls and dynamic landscape, rising from flood lands to over a thousand meters that, early industrialists seeking to harness the power of the Derwent River, built the world’s first modern factories. It is here, that a family created, and to this today maintain, an iconic British brand. It is here, that I find myself far too frequently returning, to add yet more of pieces of knitwear to my expanding collection.

Whether they’re crew necks, polo necks, v necks, long or short sleeve polo shirts, cardigans, henley’s, stripes or plain I buy them. Straight in my wardrobe they go to patiently await their first outing. I have staples, black, navy, charcoal, chocolate these being my ‘go to ones’, complimented by flashes of vibrant primary colours, from vibrant piedmont Reds and Aztec Golds, to more muted petrol Blues and forest Greens. I buy in both, the luxurious New Zealand merino wool from the alpine pastures of South Island, and the Sea Island cotton from the sun kissed West Indies, my pockets not deep enough for the cashmere and silk variety, yet. 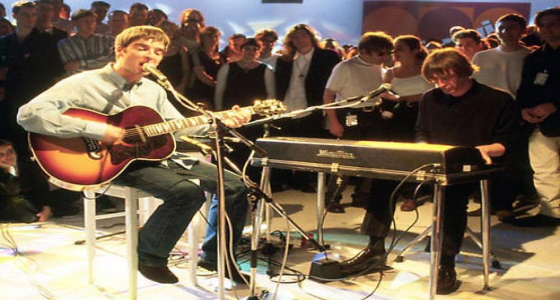 My first ‘Smedley’ was a Black merino wool Dorset model, purchased after seeing Paul Weller sporting one whilst performing a duet with Noel Gallagher on an episode of the Channel 4 program, The White Room. Being a man of modernist leanings, I’d been aware of polo shirts whose collars were of longer than standard length, and had indeed worn some of the more exuberant ones in my youth. However, the sight of Weller in his understated, buttoned up, stylish ‘Smedley’ long sleeve polo shirt and its suggestive modernist connotations, pushed the start button. It’s easy to see why the long sleeve polo shirt was adopted by mods, there’s a subversion of the norm in wearing a garment that appears so innocuous, that it’s the way you wear it that sets you apart from the mainstream.

For me it’s the collars of the Dorset merino wool or Finchley Sea Island cotton knits that draw me in, cause my wallet to moan and my wardrobe to groan. They’re not long enough to be considered comedic or fashionable, nor are they standard in length so they become indistinguishable. Standing high enough to be independent, they don’t disappear and get swallowed up when worn under a tailored jacket either. Their height and prominence enables them to speak, to announce themselves with an authoritative and cool ‘Hello’ as opposed to screaming ‘I’m here, I’m here, look at me’. They say I’m aware I’m slightly different and, unlike those who prefer to pierce and tattoo their bodies I don’t need to tell you or anyone else, who I am or what I like, I’m confident and comfortable enough in my own skin. The absence of any logo reinforces this, and for me, adds to the appeal. 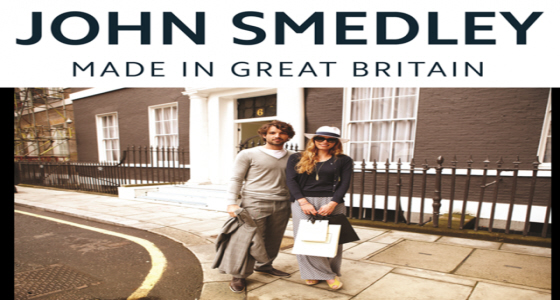 However, a thirties golf wear range recently found in the archives has resulted in the addition of a logo range being introduced. The logo, a jaybird, appears on the chest and is accompanied with collars that are tipped in contrasting colours, calling to mind that other famous modernist staple the Fred Perry shirt. The logo is a personal preference and while it doesn’t detract from the quality, it does for me, chip a little of the soul away. Nevertheless, nothing is gained from standing still, any company that weathers 225 years plus of knitwear production, and maintains its manufacturing base on the original site, knows how to adopt, adapt and improve.

Initially conceived as a manufacturer of hosiery, that also supplied underwear to the British army during the two world wars, foreseeing the decline in domestic post war textile manufacturing, prompted John Smedley to adapt its manufacturing skills for production of the renowned quality knitwear we know today. Constant updating of their collections reiterates the company’s desire to remain relevant, contemporary and successful. Indeed, a recent GQ magazine front cover appearance by the polo neck assisted two members of One Direction in achieving some well needed style, whilst the actor. Peter Capaldi, chose a sleek merino cardigan to announce his tenure as the new Dr Who. Similarly, in the new Man from U.N.C.L.E film, when Guy Ricthie needed his Illya Kuryakin to look stylish, practical, and like he could kill, he turned to the Smedley polo neck. 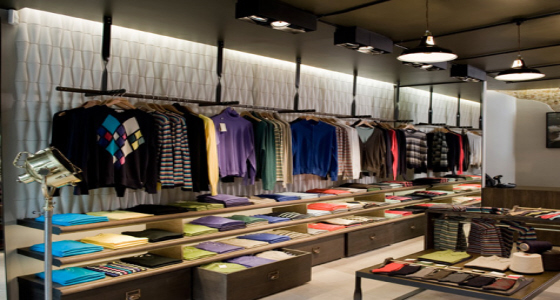 A piece of John Smedley knitwear adds gravitas to the wearer. Whether I’m wearing a subtle merino knit, long sleeve polo shirt, under a tailored jacket, or a colorful Sea Island cotton crew neck, teamed with shorts and suede loafers on cool summer evenings, I walk taller, look smarter and feel one step in front. Once you guide your head carefully through the neck, slide your arms through three miles of the finest yarn, and let the 1.2 million stiches slip over your shoulders, you’re past the point of no return.

If you should visit the sandstone housed factory shop in Lea Mills, ensure you take time to read the listed John Smedleys 20 truths, each garment goes through 35 individual hand finishing processes, taking up to seven weeks to produce. John Smedley knitwear is worn by those of us who appreciate style and substance over fashion and frivolity, quality and passion over worn today forgotten tomorrow, heritage and integrity over flamboyance and futility in short, John Smedley like a hot, strong expresso is knitwear for men not boys.