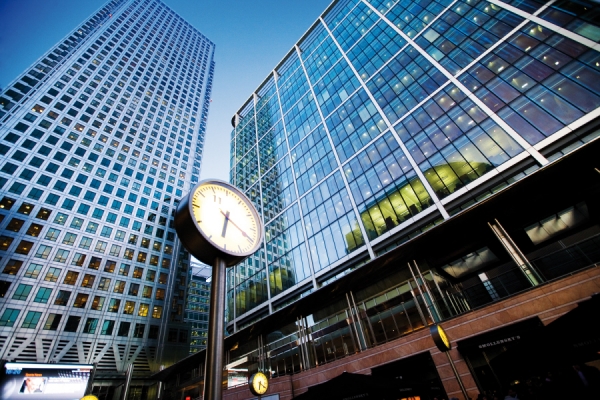 When I was a child I watched the film version of Ray Bradbury's Fahrenheit 451, directed by François Truffaut

starring Oskar Werner and Julie Christie. A futurist tale set in a totalitarian state where the reading of books is forbidden, and all books will be burnt. Moreover, Bradbury thought Fahrenheit 451 was the temperature that book paper burns, hence the title, but it is not, yet the author thought it sounded good, artistic licence if you like. The regime is enforced by firemen, who are redundant, due to the fact that all modern houses are fire proof so with time on their hands, the government sends these men out to burn books.

The story centres on Guy Montag, a loyal and dedicated fireman who loves his work, until a chance meeting, or so he thinks, with his next-door neighbour Clarisse McClellan. From their brief encounter, she opens his mind. Montag tastes the forbidden fruit by removing a book from a suspect (anyone found in possession of a book is sent to be re-educated.) He reads the book when his beautiful but demanding wife is asleep. In the twilight hours, he begins to question society and how people have been denied the right to choose.

Even as a child, the film made a huge impact on me, that literature could be banned and be a criminal offence. What also struck me, apart from the beauty of Julie Christie, was how the city was clean yet soulless. Everyone was a law abiding citizen, with no emotion or passion, with propaganda being displayed via billboards and live TV broadcasts. Furthermore, security was maintained in the cities by men dressed in black uniforms driving around in red fire engines and trains had been replaced by a monorail. Even though everything looked orderly and respectful, it looked like a vast prison, and it was. 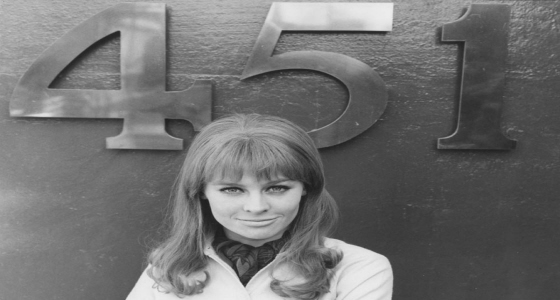 Recently I had to attend a meeting in Canary Wharf, not a place I choose to visit for business or pleasure as the world of banking doesn't really interest me, however as I hadn't been there for sometime, I was intrigued at the thought of going.

I am one of those people who like to arrive early for a meeting, it makes everything less stressful. I can familiarise myself with the surroundings and focus on the task in hand, (for the record I can't abide people who are late, it so dated and rude.) Anyway, as I stepped off the tube at Canary Wharf I was overcome by how vast and clean the station was. Going up the escalator I felt I was entering into another country and the CCTV camera was watching my every move. When I came out of the station I was overcome by the clinical view of the tall buildings towering over a bay. Creating a cocoon type effect, a prison but without walls, with all the inmates dressed in power suits texting, emailing or speaking on their smart phones. All overshadowed in the main square with a red neon sign going round giving latest prices of stocks and shares, not allowing the citizens to forget about their work.

I could see all the usual restaurants and coffee shops that are part of every major town's high street. I felt cold inside, yet fascinated by this "brave new world". I decided to have a walk around the park at the back of the tube station, yes it was clean, but it reminded me of plastic fruit in a bowl. It was lunchtime and all the citizens were eating health food, with no junk food in sight. From the park I entered a Shopping Mall, again filled with more restaurants and coffee shops, with a lot of clothes shops, but I did not see one book or DVD shop, (there may have been one, but I failed to see it) nothing for entertainment, just food and work uniforms. Chuckling to myself I left the Mall, and wandered further into the Wharf, seeing workers jogging on their lunch break, with the general safety of the area imposed by men dressed in black, driving around in small buggies, with the Docklands Light Railway (the DLR) bringing in more citizens. I envisaged a boss saying to his employee "By the way, what do you do on your day off ? Employee "Not much, sir, just mow the lawn." Boss "and what if the law forbids that?" Employee "just watch it grow, sir." 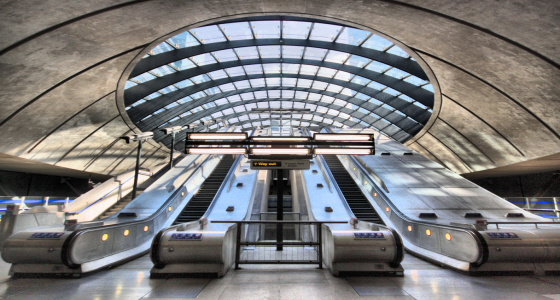 The only cultural reference point I could find was tucked far away and over the bridge from the pubs. This was the Canary Wharf Museum, which exhibits a history of the dock when it gave employment and a chance to the community of East London, not the privileged few as it does now. Unfortunately it was closed that day, yet I do intend to return. As much as I find Canary Wharf disturbing, it also captivates me.

I left my meeting and wanted to see the real London again. I got off the tube at Southwark, (yes, it has been revamped a lot over the years, but it still has soul). As I came out into the daylight two chavs walked past me, one of them was eating a kebab, the smell and the sight of it was the most refreshing and inspiring thing I saw that day.