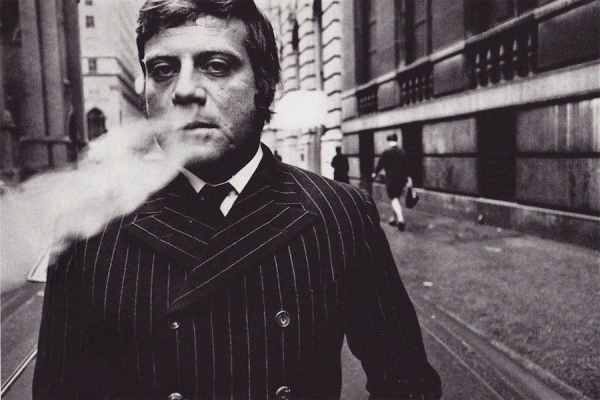 Narrated by David Hemmings reveals the contrasts and contradictions in the life of Robert Oliver Reed. Born in Wimbledon in 1938,

he became a colourful superstar with over 100 films to his credit and when he died in May this year, Britain lost its greatest hell raiser. With an abundance of photographs, film extracts and home movies, family members, friends and professional colleagues tell the story of Reed's climb to international fame.