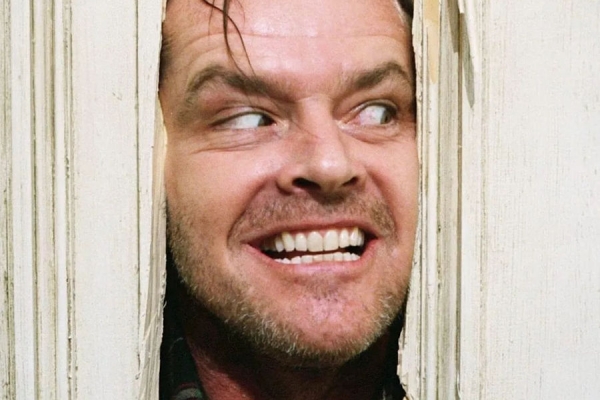 It’s cold outside. So, what better time to snuggle up inside and watch favourite films? Here are four legendary movies you’ll want to watch again. And if you haven’t yet seen them, it’s high time you did.

The Princess Bride has become a legendary movie since its release in 1987. The comedic fantasy adventure film follows a farmhand called Westley as he tries to rescue his love Princess Buttercup from the evil Prince Humperdinck. Although it was only a modest box-office success, its presence on the internet has created a massive cult following in recent years. It ranks number 50 on Bravo’s 100 Funniest Movies, and in 2016, The Princess Bride was inducted into the National Film Registry for its cultural significance. With die-hard fans, the world over, the recent speculation that a Princess Bride remake is in the works was shocking news. Despite there being no official news that a remake is happening, the mere concept outraged fans, including US senator Ted Cruz, who declared the idea of a remake “inconceivable”.

With the long-awaited sequel Dr Sleep coming out last year, what better time to re-watch possibly the greatest psychological horror film of all time: The Shining. Based on the popular book by Stephen King, director Stanley Kubrick takes King’s story to another level. The film stars Jack Nicholson as the caretaker of the Overlook Hotel, while it’s closed at the height of winter. Only Nicholson’s character Jack Torrance, his wife Wendy, and his spiritually-gifted son Danny are inhabiting the sprawling hotel, but things take a turn for the worse nevertheless. With iconic cinematic scenes and lines, The Shining has secured its place in popular culture, and it’s a film you will want to watch again and again. But whatever you do, don’t go into Room 237. 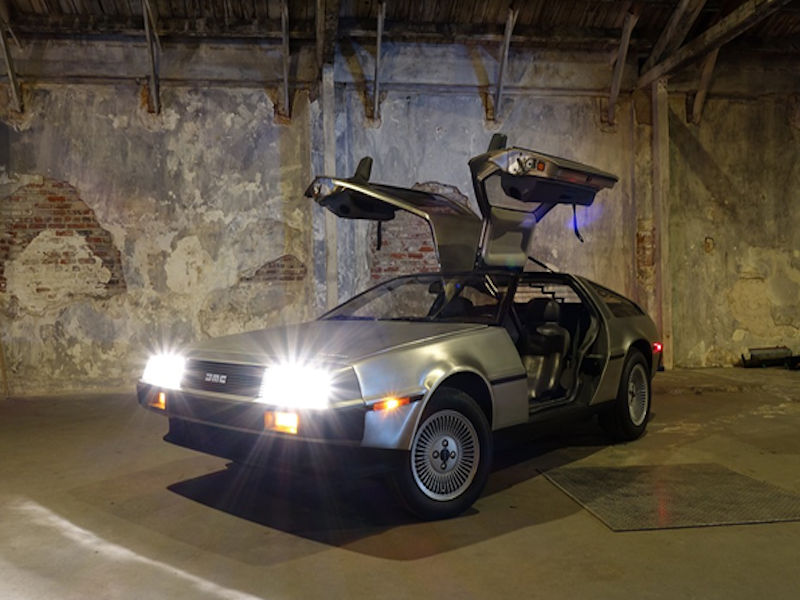 Back to the Future

Surely this movie ranks highly on everyone’s favourite film list. You don’t have to be a science fiction geek to enjoy the time-travelling antics of Marty McFly and the Doc. Back to the Future appeals to most everybody. So, why not travel back in time and watch the original Back to the Future this winter? In 1985, the movie was the top-grossing film of the year. With two well-received sequels, the Back to the Future series’ legacy has remained firmly in place to this day, gaining new fans with every new generation. In the original film, Marty McFly travels back in time in a DeLorean time machine and finds himself interrupting the timeline of his mother and father meeting in 1955. With the help of a youthful Doc Brown, Marty must put the timeline right and find a way to get back home.

Willy Wonka and the Chocolate Factory

You know how some people say they hate musicals? Well, that never seems to apply to this classic film based on the children’s book by Roald Dahl. Children and adults alike never get tired of watching Gene Wilder’s strange take on the master chocolatier, and the characters’ journey through the most fantastic chocolate factory you’ll have ever seen. The 1971 movie’s story follows a needy child called Charlie Bucket. After buying a chocolate bar with a Golden Ticket inside, he gets to visit inside Willy Wonka’s Chocolate Factory. This is a firm family favourite that’s ideal for watching when you’re snuggled up inside on a cold night. And you’re sure to be singing along to songs like the Oompa Loompa song, even if you hate musicals.