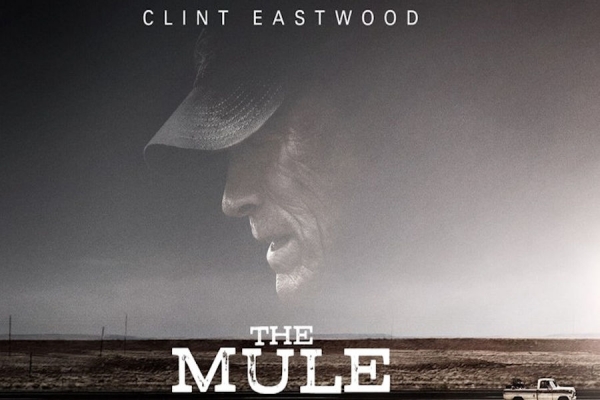 Set in the 80s, and based upon a true story, Earl Stone (Clint Eastwood) was a successful horticulturalist and War Veteran, who falls on hard times and has had to close his business. Alienated from his daughter (Alison Eastwood) and former wife (Dianne Wiest), he tries unsuccessfully to make amends with his grand-daughter (Taissa Farmiga) for being a neglectful husband and father.

Being penniless, however, he is unable to offer her much consolation. In dire need, the 90-year-old is given the opportunity to drive contraband across the US border. At the same time, the DEA lead by (Laurence Fishburne) and DEA agent Colin Bates (Bradley Cooper) are desperate to catch drug traffickers. The canny old man continues oblivious with his deliveries until the cartel realise they have a prize asset and increase his cargo. Fate takes a turn and as the DEA close in, and the drug gang becomes more aggressive, as Stone deals with family matters. This is a nice movie with no depth other than pure entertainment. It is not Gran Torino but, Clint Eastwood is always, a joy to watch.