Eden –The Life and Times of a French DJ, Featuring Daft Punk 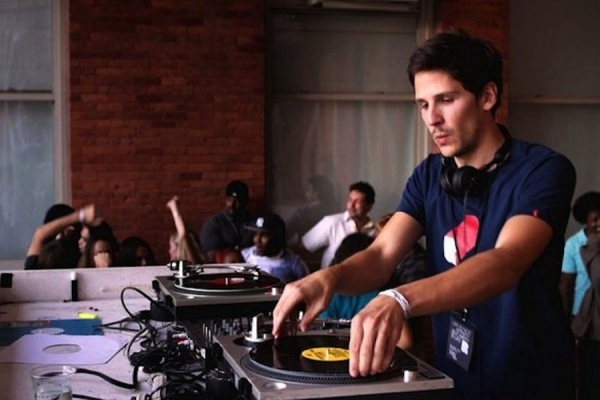 Eden, directed by Mia Hansen-Løve, (Things to Come, Father of My Children) is a poignant and edgy film. As the plot unfolds, we are told of the story of a young and hip Parisian man, Paul Vallée,

(Félix de Givry, his other film being Something in the Air, a wonderful film about the Parisian student riots of 1968). Paul’s life changes and contrasts right from the opening scene with him talking to a DJ, about the DJ’s set, in the late ‘90s at the end of a rave in fields near Paris. The conversation is the catalyst that persuades Paul to leave University and his dream of being a writer, in favour of vinyl, a turntable and a mixing desk. Paul wants to be a globe-trotting superstar DJ and producer.

Soon he forms a DJ duo called Cheers with his music-loving friend, Stan (Hugo Conzelmann, (Something in the Air, Elle). Cheers quickly become a hit in the club culture of Paris. Paul starts to live the dream, believing that worldwide fame is just around the corner for Cheers, from club nights to a record deal. Paul and Stan have the talent and drive to fulfil their ambitions.

Yet as their career is taking off, so are two other young Parisians, Guy-Manuel de Homem-Christo and Thomas Bangalter, known as Guy-Man and Thomas. Djing under the name of Daft Punk who, like Cheers, is winning respect amongst their peers and generating interest from the outside world. 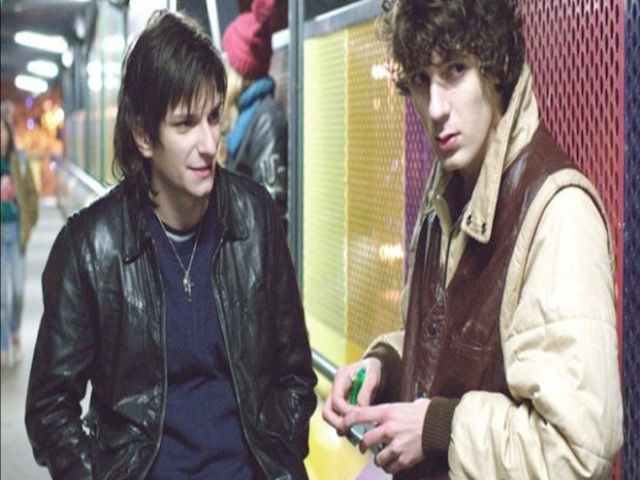 Paul and Stan have no jealousy towards Guy-Man and Thomas, in fact, an admiration develops, but as Eden moves on, everything Cheers do, from making music to Djing in New York, nothing goes to plan, whilst Daft Punk keeps going from strength to strength.

Eden is a film that is split into two parts. Part one, the exhilaration of a night club. Part two, the comedown. Both experiences familiar to many a good person. Yet the comedown for Paul isn’t a chance for him to relax, instead, his life spirals into failed friendships and relationships, increased drug usage, disastrous business ventures, which results in him borrowing thousands of euros from his supportive yet suffering mother.

However, Eden isn’t a cautionary tale, it is a story of a passionate man, Paul, and the choices he makes against the backdrop of the world of DJs and clubs. At times Paul reminds me of Tony Manero (John Travolta) from Saturday Night Fever and Jimmy (Phil Daniels) from Quadrophenia. Well dressed and well-meaning young men, where all three get drawn into their chosen countercultures, be it Djing, Disco Dancing or being a Mod, to the point it becomes an obsession, making them lose touch with who they really are, in summary, they fail to bring balance into their life. 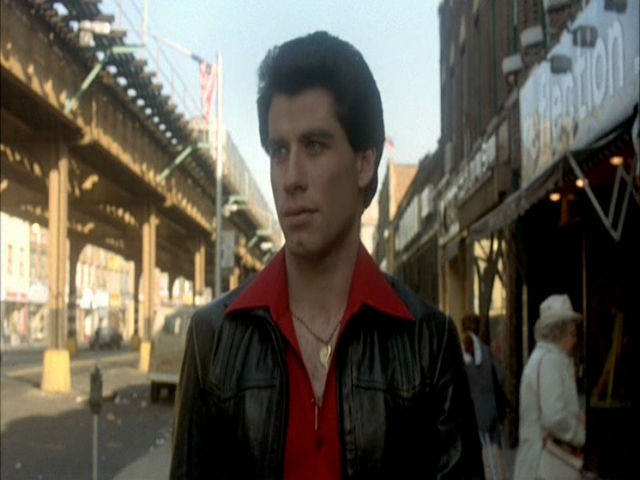 Director Mia Hansen-Løve, who co-wrote the script with her DJ and producer brother Sven, which is based on his own experiences, illustrates the aspect of self-belief and chasing a dream, by highlighting the worldwide success of Daft Punk, from their humble beginnings in the underbelly of Paris nightlife. In addition, Paul’s life doesn’t end on a disastrous note, he just chooses another path, he got through the failures as we are meant to when we get a reality check.

Daft Punk, play themselves, and it is nice to see Guy-Man and Thomas without their trademark masks. Moreover, Daft Punk aren’t the only DJ’s to have cameos in Eden. DJ’s Terry Hunter and Tony Humphries briefly appear as themselves, both heroes and inspirations to Paul. Further cameos are Soul and Funk singer Arnold Jarvis and Salsa and House Music singer, La India, who appear as Live PAs for Cheers club nights in Paris. The cameos in Eden are not send-ups of their personalities as if they were appearing in Ricky Gervais’ Extras or Larry David’s Curb Your Enthusiasm

From clubbers of Acid House to today, this film is a must. Not only will you enjoy the film, but you will also love the soundtrack from Joe Smooth’s Promised Land to Daft Punk’s Da Funk. Furthermore, fans of World Cinema and the drama genre will find Eden an engaging and entertaining film, well worth a view. 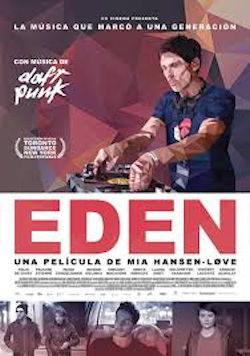 Eden is Available to View Here on Amazon Prime