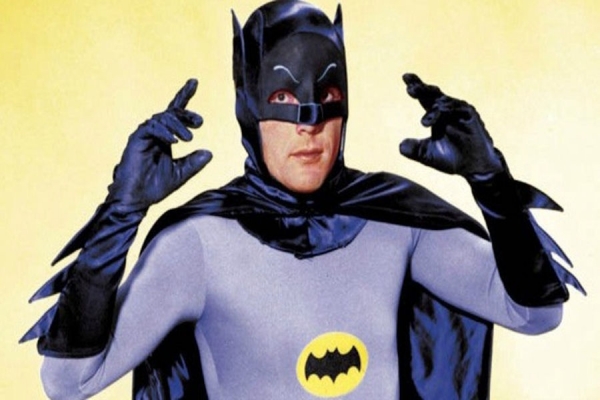 ‘How many actors have a shot at being part of something which became a pop culture? It’s been very rewarding. I’m not getting the 20 million bucks for the new movies, but at least I’m getting warmth and recognition from people wherever I go’ Adam West 19th September 1928 – 9th June 2017

So true, yet after Batman was cancelled on 14th March 1968, Adam West’s career or life did not spiral out of control, he was never out of work. West was even offered the role of James Bond in Diamonds Are Forever in 1970 by the producer Albert Broccoli, after the failure of George Lazenby in On Her Majesty's Secret Service in 1969. Eventually, Sean Connery returned to the role of Bond. Like many, I believe West would have been a perfect Bond, yet his reason for turning down the role was that he felt a British actor should play it. Maybe he didn’t want the pressure of playing another pop culture icon, who knows?

West even reprised the role that made him, along with his co-star Burt Ward (Robin) famous, several times in the Batman animation series, The New Adventures of Batman 1977 and Legends of the Superheroes 1979, as well as lending his voice to other animation versions of Batman, but not as the lead role. 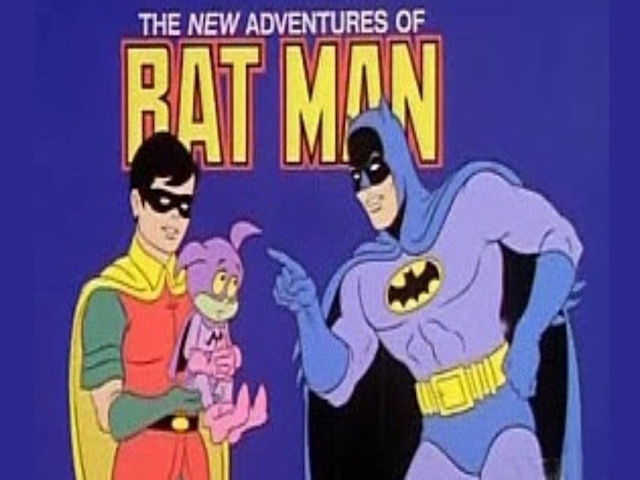 West went on to win over a whole new generation of fans as the recurring character Mayor Adam West in Seth MacFarlane’s successful animation series Family Guy. In 2016, West and Ward returned as the Dynamic Duo once more, yes they were reunited in Return to the Batcave: The Misadventures of Adam and Burt in 2003, this more a biographical account of their heydey in the sixties. However, Batman: Return of the Caped Crusaders, 2016 is animation made by Warner Bros with West and Ward as Batman and Robin, in wonderful homage and parody of the cult TV series.

I first saw West play Batman one Saturday evening in the seventies on the BBC, Batman the Movie, 1966. For me, this was better than Christmas. I was already a hardened Batman fan thanks to the comics, The Adventures of Batman animation series 1968, shown during the school holidays and a few Batman toys, my favourite was a 3D cupboard cut out of the Bat Cave. When my parents told me about a TV series from the decade before, I would go to bed imagining and dreaming of a live action Batman TV show. I would constantly annoy my parents or any older relatives asking what the show was like, any reminiscence of the show from them would send me into pure ecstasy. In the seventies, the UK only had three channels and repeats were not big business or popular with viewers or the TV bosses, yesterday TV shows were just passé. Fact, I once wrote to the BBC asking them to repeat the old Dr Who’s with William Hartnell and Patrick Troughton in the seventies. I got a letter back from them stating the actor’s union will not comply and they didn’t think that viewers would be interested. I really wish I had kept that letter, because I was right, even as a child. As for the internet in the seventies, that was something out of 2001 A Space Odyssey. 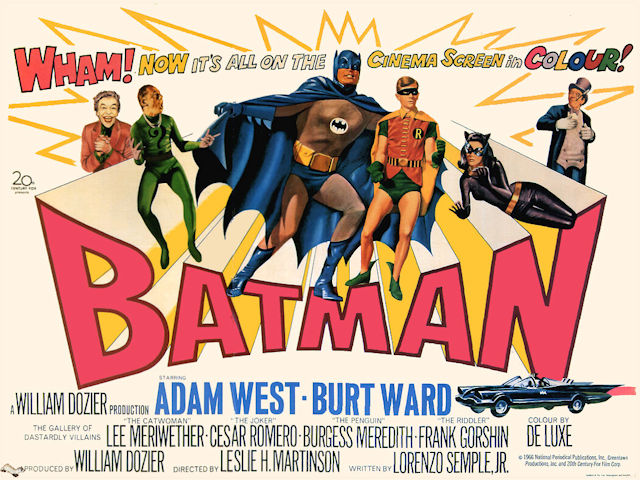 How I prayed for those mean double crossing adults to give the children what they want, if not Dr Who, then please Batman. Clearly, the Divine Being was on my side, because when I saw in the Radio Times that Batman the Movie was to be shown, I nearly broke down in tears. I think my parents were a tad worried to see their son get so emotional over a film.

That Saturday evening, I was in heaven, seeing Batman (West) and Robin (Ward) battle and save the world from their arch foes: The Joker (Cesar Romero), The Penguin (Burgess Meredith), The Riddler (Frank Gorshin) and The Catwoman (Lee Meriwether). Meriwether was probably my first TV crush. How I enjoyed that film, I don’t think my parents did, as they were probably expecting me to have a breakdown. I warmed to Adam West straight away as Bruce Wayne his alter ego Batman. He was suave, fearless and charming, I wanted to be just like him. The following Monday at school, all the kids, even the teachers, were talking about Batman, Batman mania had returned to the UK. London Weekend Television (LWT) clearly felt the vibe, as a little while later, I am not sure when they decided to repeat the original TV series on a Saturday morning. Bet some kid wrote in asking for LWT to repeat it, unlike the BBC, LWT listened to their young viewers, no, no, I am not bitter.

I didn’t find out about the return of Batman the TV series from reading the Radio Times, as I couldn’t find it one morning, we used to get it delivered. This time my parents sat me down, and explained in a caring way, about the return of Batman on a Saturday morning. Unfortunately, their best-laid plans didn’t work, as I broke down in tears, stating I was too overcome with emotion to attend school. Sadly, that didn’t work. I was forced to go to school, but my mind was elsewhere, Adam West as Batman.

Again, after seeing the TV series for the first time, I was overjoyed. The TV series not only captured the Pop Art of the 60’s, but also the feel of the comics during that decade. Batman originally started as a dark comic in the early 40s, then after the second world war until the late 60’s, Batman was more or less good triumphs over evil in a feel-good factor fashion. The return of the dark overtones was re-introduced by writer Dennis O'Neil and artist Neal Adams in 1971, which has been the norm ever since for Batman.


Everything about the show was over the top in a positive sense, from the scenery, outfits, storylines to pop art fights, Pow! coupled with the unforgettable theme tune composed by Neal Heftim, which was covered by The Who and The Jam respectively. Heftim would find further success a few years later by writing the music for `1968 hit film The Odd Couple. Batman was exciting from start to finish, certainly brightened up my day and inspired me to fight the good fight. All thanks to the performance of Adam West and the rest of the team.

Batman made West a pop icon himself, adored across the globe by different generations. He always looked dapper, confident and happy, a sensitive and strong man is the only conclusion I have of him. It’s quite fitting that West’s final ever film is the animation sequel Batman: Return of the Caped Crusader (2016), Batman vs. Two-Face which is due to be released sometime this year. I see this as a wonderful goodbye present from him to us, the role that changed his life for the better and made so many of us happy. All I can say is thank you, Adam, thank you so much.

Now To The Batcave !! 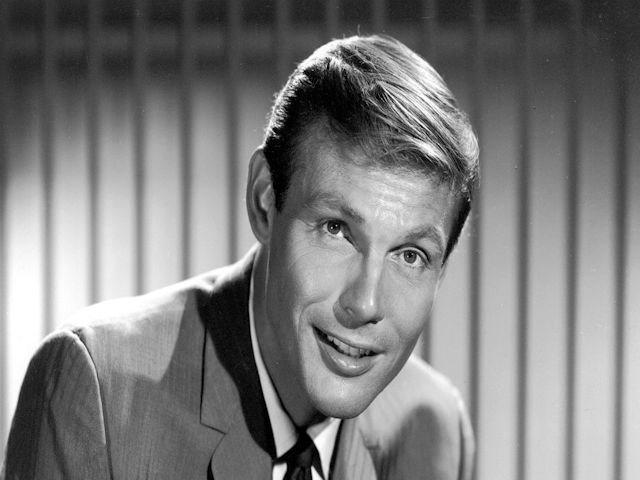 Books from ZANI Below