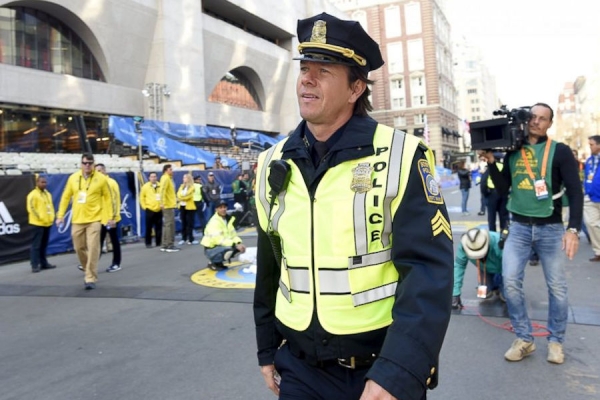 The dramatized version of the 2013 Boston Marathon bombing and the efforts to catch the perpetrators, pulls no punches. Eminently watchable the story unfolds through the eyes of outspoken, homicide detective Tommy Saunders (Mark Wahlberg). Gradually the plot develops to incorporate actual events in a manner both respectful and highly informative. What starts as a local cop matter quickly escalates into a massive investigative operation led by F.B.I. Special Agent Rick DesLauriers (Kevin Bacon) as in acts of terrorism, federal authority outranks local authority. Frustration between agencies is evidenced but in the end it is good police work and an intense car chase that eventually brings the two radicalized Chechen-American bombers to book. The film avoids dwelling of the deeper issues of modern anarchy and instead promotes the power of the human spirit to overcome. This is a gripping movie but long at two hours and 15 minutes running time.