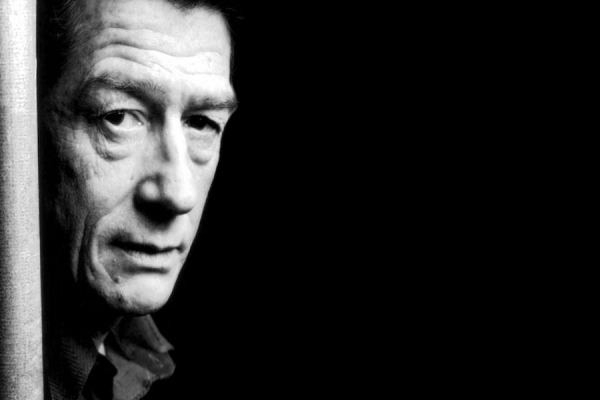 One of my earliest memories of this mercurial and great actor - before the Alien chest-busting scene in Alien (1979) was the sound of his voice.

A voice that is as ingrained into my soul as the voices of many great singing stars. It was a voice that was instantly recognisable and compelling. It conveyed emotion with a clearness that had to be listened too. The first time I heard his voice? I was about nine years old, maybe ten. Watership Down (1978) His voice over/narrating skills teamed with the beautiful animation of Richard Adams' book , as he played the character Hazel, drove the story along and made the film a firm favourite. Then, because my Mother is a huge Tolkein fan, having read: The Hobbit, and The Lord Of The Rings it was natural we as a family would gravitate to the recorded VHS video of the animated movie of The Lord Of The Rings (1978) In it John Hurt played Aragorn. Again that voice! Unmistakable, and believable. Although the animated movie of LOTR was not the easiest of versions to watch. It was Hurt's role that I found so interesting. It compelled me to revisit the novel and read it myself. As I got older naturally I would begin to watch other works with him in. Albeit not necessarily in the order that they were released. Yes The Elephant Man (1980) One of two pivotal roles in his life that garnered an Oscar nomination was utterly compelling again. 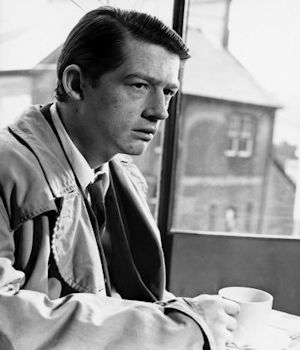 The presence of the character John Merrick -based on the real-life man Joseph Merrick, was remarkable and moving. A film highlighting deformity and prejudice. It showcased his talent, and the diversity of character acting that he would become very well known for. He was to prove to be an actor that would not be typecast. He revelled in the unusual and would often find characters that were mavericks, or people that were not part of the mainstream for whatever reason. Whether it be a way of thinking, a disability, illness or an addiction. (See his other Oscar-nominated role as heroin addict Max in Midnight Express 1978) A career spanning over six decades, he was known for his cinematic roles and stage work. Occasionally making forays into television roles. He played Caligula in I Claudius (1978) and more recently and well known as The War Doctor, in Doctor Who:Day of the Doctor (2013) He also had a part in the The Last Panther's (2015) where he played Tom Kendle the nefarious boss of Samantha Morton's character: Naomi Franckom, a British loss adjuster. However, another role that is synonymous with Hurt is his role as Quentin Crisp, which he played twice. 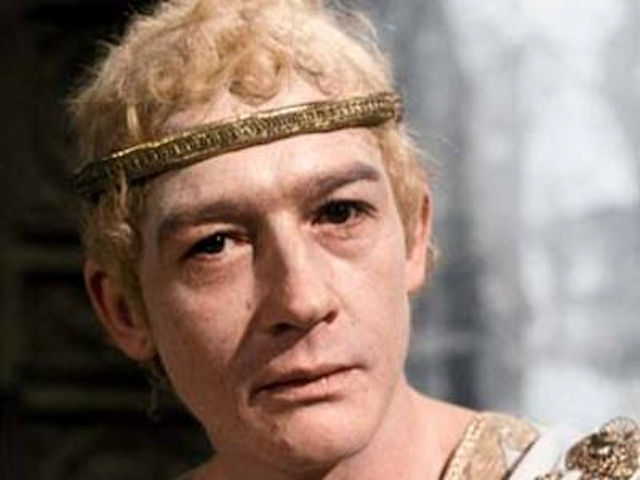 Firstly in the 1975 TV movie: The Naked Civil Servant -for which he won a BAFTA – as best actor -and then in 2009 he reprised the role again for ITV in An Englishman in New York. Crisp was a cross-dressing writer, actor and raconteur -whose life was far from conventional. It was a very different sort of character for Hurt, and one he delivered with great aplomb. It is this that made him great. No matter the part -he delivered. He was believable and had great presence. Having worked with greats like Laurence Olivier, been a drinking buddy of Peter O'Toole, Oliver Reed and Lucien Freud.

He was a man that had at times lived a life close to the edge. A heavy drinker for many years -he was able to draw from experience real emotional depth in his characterizations. In later years he had given up the booze, but had continued to act brilliantly in whatever role he took on. Never a one to seem like a once great actor just working on autopilot.Whilst making The Last Panthers (2015), the news of his battle with pancreatic cancer was revealed. Of his battle he was quoted as to saying, “I can't say I worry about mortality, but its impossible to get to my age and not have a little contemplation of it. We're all passing time, and occupy our chair very briefly.” (Mirror,2015) 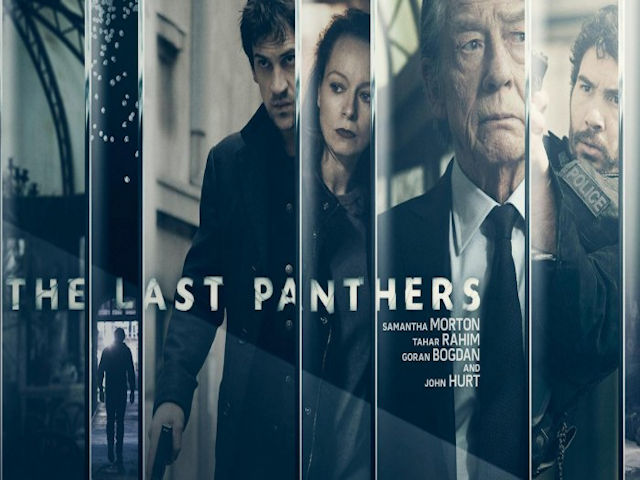 I can't help think that perhaps his portrayal of the Grand National jockey Bob Champion who he portrayed in the 1984 film Champion's may have had a bearing on his thoughts. Champion had cancer and yet was able to successfully battle it and go on to win the 1981 Grand National steeplechase in 1981 riding Aldaniti. It is sad that Sir John was unable to do the same and achieve above all odds that particular battle for I do believe he was a fighter, and he continued to work right up until the end. His latest cinematic role being that of a priest in Jackie (2017), a biopic about Jackie Kennedy, the widow of the US president John F. Kennedy.

Hurt's legacy of over 200 acting roles though will always be there. His diversity and presence always available on film and television. His interesting face looming large -not In a dystopian way like 1984 (1984) but in that friendly member of the family way. His portrayal of Winston Smith is as relevant today as it was when that particular film was released. The maverick may have gone and the world continues to turn -but he did show what it was like to be different.