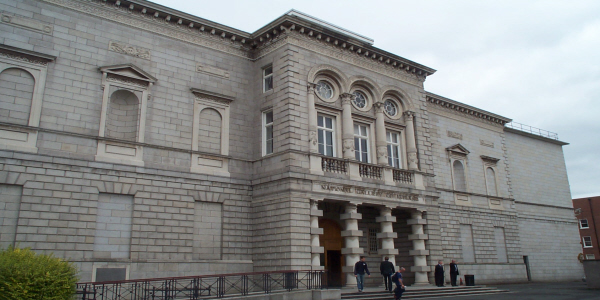 I’m in Dublin for the Six Nations Rugby Grand Slam decider for England and I can’t believe what’s happening, the England team have bottled it for what should have been a close but definite Grand Slam win for the first time in eight years and here I am in my England shirt surrounded by a sea of green, gloating Irish supporters – it doesn’t get much worse in the humiliation stakes and we get beat good and proper so I’m writing to England coach Martin Johnson as we speak demanding a refund on the basis the England team didn’t turn up. 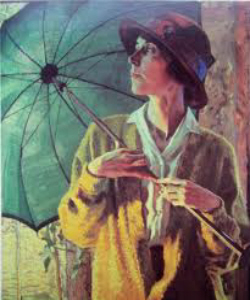 The next morning I’ve decided to take in a few galleries and museums before the pubs open in Temple Bar so I can join all the other disgruntled supporters for a good moan over a pint of the black stuff only to find the only museum open on a Sunday morning is The National Leprechaun Museum.

This place is a real let down, I didn’t see one Leprechaun nor was our guide even dressed up as one. After a brief lecture on fairie folklore we are led down to ‘the magic tunnel’ where our guide runs to the end declaring that she’ll turn into a giant and then makes us run down there and swap places so she will then appear to turn into a tiny little Leprechaun thing but she just looked the same size to me, just twenty yards away and I’ve paid ten Euros for this.

It’s so dark in the place I can’t seem to find my way out despite several attempts to escape and there’s the rub, in fairie folklore they steal you away to the fairie kingdom but if you do escape and make it home you’re never quite the same (and thus the phrase ‘he’s away with the fairies’) so when I finally get out and make it to the pub I’m not quite with it as I sink my first pint wondering what just happened in there.

A ten minute walk from Temple Bar is The National Gallery of Ireland in Merrion Square. Unfortunately the historic building housing the likes of Caravaggio, Picasso, Van Gogh, Poussin, Rembrandt and Velazquez is currently closed for restoration work so I could only view the new Millennium Gallery housing the Irish painters.

The collection features mainly turn of the century artists such as John Lavery,  William John Leech and William Orpen, an official First World War artist on the Western Front and whose vast collection of war paintings can be seen at The Imperial War Museum in London and Sean Keating’s ‘An Allegory’ is a poignant piece painted during the Irish Civil War 1922/23 representing all of those caught up in the conflict by direct involvement to innocent bystanders.

So with a lack of art to view it’s off past the Phil Lynott bronze statue in Grafton Street and up to the exhibition dedicated to the great man on St Stephens Green. Now this really was worth ten Euros. 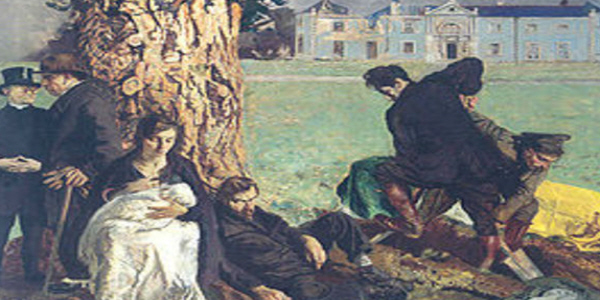 Thin Lizzy were an amazingly successful heavy rock band in the mid ‘70s fronted by bassist Phil Lynott at a time when rock n roll wasn’t quite so sophisticated in terms of today’s mega merchandising, overproduced and overpriced stadium and arena tours and despite narrowly missing out hitting the big time over the pond they laid the path and the foundations for what was to follow in many respects, virtually inventing the harmony twin lead sound and giving us great rockers like ‘The Boys Are Back In Town’.

This was an unexpectedly good exhibition and tribute to founder member and Dubliner Phil (on the 25th anniversary of his death) who was also the key songwriter too and featured some of his old guitars, gold discs, personal letters, lyric sheets, press cuttings, film footage and sound recordings.

However, being Mother’s Day, it’s was terribly sad to see his mother signing her book, ‘My Boy’ when he should have been there handing her a bunch of flowers and not cruelly taken from her at the age of 36 due to the scourge of heroin which had torn the band apart but then maybe she’s lucky to still have something to hold onto and to meet so many fans like myself coming to pay our respects to a very talented man, RIP Phil.