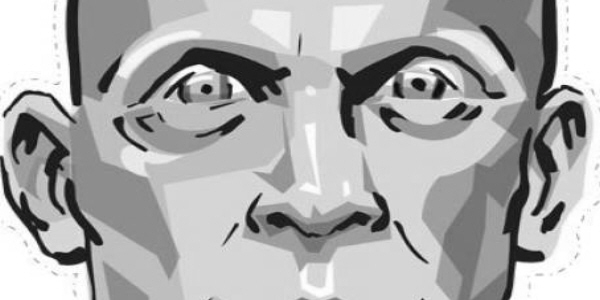 The hardest job in football has to be the job of the referee; they are paid (or in some cases not!) to keep the letter of the football law upheld. Sometimes, this can prove easier said than done. As a football fan, I’ve done my fare share of abusing referees: it’s part of the game, part of being a fan. But in the sober, non-football light, let’s be honest; it’s not an easy job.


Football is now played at such a fast pace that mistakes are bound to be made. The premiership, with its high financial gains and managerial merry-go-rounds, has become full not only with a managerial merry-go-round but also apparent inept refs. So-called experts like Andy Gray, with his over indulgent, self-important post-match critiquing, only heightens the problem, fuelling the hatred and back pages by pointing out incorrect decisions on a weekly basis. There is no argument that these errors can cost clubs not just the progression into later stages of competition but also lost revenue. But let’s remember in all this “multi-angled camera” age, that the man in black only gets a split second to make a call, with the help of his linesman 25 yards away. 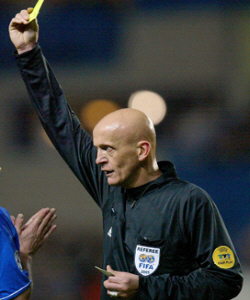 I’ve often wondered why these people do it? The financial gains are minimal, you can be quickly vilified and one bad decision can see you demoted, with intimidation from players, managers slating you in post-match interviews and fan threats. All of this with little or no help from the relevant governing bodies. Many suggest that some referees try to make the game about them. In some cases, this might be true and sometimes they don’t help themselves in how they handle situations. I’ve come to the conclusion that a good referee is someone you hardly see during the match, who can control the players and yet let the game be played in the way it should be, with flowing, non-stop football. Letting passion and determination into a match, but never letting things get out of hand.

For an outstanding example of professionalism and a shining example of how a game should be run, you need look no further than Pierluigi Collina, The Italian famous for taking no bullshit and who is never afraid to argue the point. He quickly rose through the ranks of the Italian leagues to become the most famous and respected referee in the world.

Collina was born in Bologna, Italy in February 1968. A keen footballer, he played defence for his local team. He attended University in 1984 and graduated with a degree in Economics. In 1987, he was convinced to take a referees course, where he found he had the necessary tools for the job. In 1988, he had to take a compulsory term of Italian national service. His time in the military only helped his already growing reputation as a firm, but fair, official. Within a three year period he had progressed quickly through the ranks of the Italian leagues, moving from the C1 and C2 leagues up into Seria B and finally Seria A.

It was during his arrival in the Italian top flight that Collina developed a severe form of Alopecia; the result was a loss of all of his facial hair. He was quickly given the unoriginal nickname of Kojak by fans. This was not enough to deter him – his appearance I can only imagine left him an easy target – but in the long run, I am sure that his lack of hair and murderous icy stare were seen as more of a help than a hindrance in officiating games and in dealing with any untoward behaviour or rule breaking.

In 1995, after racking up 43 Seria A matches, he was placed on to the prestigious Fifa referee list. He now found himself in charge of some of the world’s top teams and biggest matches. In 1996, he took charge of the Olympic Games football final between Argentina and Nigeria. Later in 1999, he refereed the Champions League final between Manchester United and Bayern Munich. The resulting match was described as one of the best finals ever. Manchester United fans especially will have great warmth towards the Italian as a result of the six minutes of extra time he allowed to be played. Eventually, United managed to win the game by scoring two quick goals in the dying minutes. The referee himself would describe this match as his “most memorable game”. 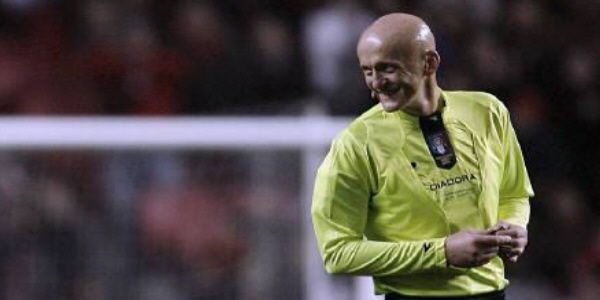 The pinnacle match for the man David Beckham once classed as, “The best referee in the world,” came when he was given the task to officiate the World Cup final in 2002. Before the game, the German goalkeeper Oliver Kahn, obviously concerned, said of Collina: “He doesn’t bring much luck does he?” Kahn was referring to previous times when he had been involved with games that Collina had been in charge of (The Bayern final against Manchester United and England’s 5-1 thrashing of Germany in the Olympic stadium, Munich.) Kahn had good reason for concern as the Germans were beaten in the final by an outstanding Brazilian team.

In Italian football, the mandatory age for a referee to retire was 45. This rule was put into place by the IFF (Italian Football Federation). So impressed were they with Collina and his ongoing performance and dedication to the sport that they decided he was still a commodity and a vested interest for Italian football, so they raised the age of retirement to 46 in order to incorporate him. This should have allowed Collina to referee for another 12 months in the Italian top flight. Unfortunately, it was to make no difference, as around this time, he signed a lucrative sponsorship deal with Opel. The car manufacturers at the time were sponsoring AC Milan. This move was seen by the IFF as a massive conflict of interest, thus resulting in him being barred from officiating any Seria A games. In response, he handed in his resignation. The IFF initially refused to accept the offer, but he, in typical fashion, stuck to his guns and never officiated a top flight Italian game again.

During the 2006 Italian football scandal, Collina managed to earn the wrath of Juventus official and chief investigator, Luciano Moggi, who called into question his honesty and integrity along with his colleague, Roberto Rosetti. Moggi felt some of the decisions the pair made against his club were “objective” and believed the pair should be “punished”. This was a real low point for Italian football, which saw champions AC Milan as well as Juventus, Lazio, Reggina and Fiorentina, face hefty penalties for their part in alleged referee tap ups. On appeal, the teams were all deducted points. Collina and Rosetti, much to Moggi's annoyance, were only a small number of officials who came out of the shamble with their integrity and professionalism still intact. 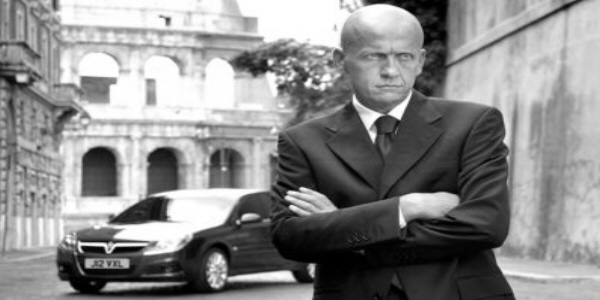 Since his retirement, there have been fleeting glimpses of Pierluigi Collina. He was placed in charge of two Soccer Aid matches, one in May 2006 and the other in September 2008. The matches were used as a fundraising activity in which his fluent English and Spanish skills would have helped, as world stars like Zidane, Luis Figo and David Beckham took part.  Most surprisingly was his inclusion on the box of the Pro Evolution 4 computer football games. His face adorned the front cover of the game, alongside such football greats of the time as Francesco Totti and Thierry Henry. He was also used as an unlockable character in the Fifa 2005 game. This showed his mass appeal to football fans, both young and old. It didn’t take long for other companies to pick up on his market potential: during the 2006 World cup alone he appeared in adverts for Vauxhall, MasterCard and Adidas.

Away from football, his passion is, surprisingly, basketball.  He is a keen follower of his local team Fortitudo Bollogna, one of Italy’s better basketball teams and one of the best teams in Europe. He has also taken up major ambassador roles for both Fifa and the Red Cross. As well as going into work as a financial advisor after his retirement, he has also gained an excellent reputation as an after-dinner speaker. Another surprising fact is that Collina is seen in Turkey as something of a folk hero, having refereed games for both international and national teams. Neither club nor country ever lost a game he has officiated.

I have enjoyed watching any game that Collina has taken control of; he always seemed to enjoy being involved in football. He appreciated the fine art of tackling and would often let players just get on with it. The psychopathic looks and the dismissive hand gestures, these are all part of his appeal. It was a shame how he left the Seria A. A sponsorship endorsement should never have got in the way. I feel a celebration would have been more fitting for a true ambassador for Italy and football. He still makes the odd appearance in the public eye and continues to make time for charity work. I miss him and I’m pretty sure the world of football does too.