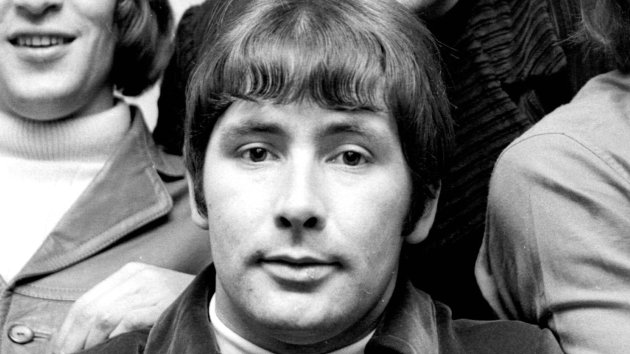 The music world is mourning the loss of Reg Presley who died on Feb 4th after a number of strokes and a battle with cancer. Fans expressed their loss with comments such as “another 60s great gone” and “Sad news indeed. ‘Wild thing’ was a great proto-punk single and is, as far as I know, the only hit single ever to contain an ocarina solo.”

Reg Presley (born Reginald Maurice Ball) on 12th June 1941 was a prominent singer/songwriter and lead singer with the rock n roll 60s band The Troggs.  Best known for their single “Wild Thing” and their follow up, and only UK number one single, “With a Girl Like You”.

His stage name was given to him in 1965 by his friend and NME journalist and publicist Keith Altham, who told Zani today :

“He was a cross between a rock and roll star and a country yokel from Andover in Wiltshire - one of the most loved, endearing and enduring singers from the Sixties. A cuddly teddy bear of a man with a penchant for extra terrestrial phenomena and other hokum but conversely a down to earth family man with a loved wife Brenda of some forty years and a son and daughter. He will much missed by all of them and the music business in general.”