Leaving the theatre I heard two or three fans remarking that the 71 year old Queen of Folk can still sing.

I can't tell whether it was the last night of a 21 date tour, or the natural ageing process which had introduced some new huskiness into that purest of pure voice.


I'm guessing a bit of both, the carefully pre chosen high bits were certainly 'there', but not particularly frequent, and Joan did look a little worried here and there but the immensely close, even vibrato which trained differently would have taken her to La Scala or the Met and which has always set her apart was still very recognisable.

None of this would be noticeable to a non singer and I must be generous because Joan has not yet wandered into Andy Williams territory – Andy should throw in the towel, it is just painful now – but the original Joan shone through what was an entertaining, adequate but understandably low key performance. 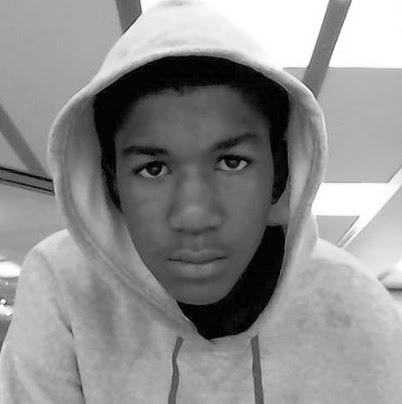 The fire is clearly still there – Baez alluded to the recent Florida hoodie murder of Trayvon Martin. I never saw her live before, but for me it was a bit sedate musically possibly because Baez only took a pared down band, her 43 year old son Gabriel Harris on tour as percussionist, no kit, just cajon and various, and multi instrumentalist Dirk Powell, and, er, a brown, shabby chic sofa, which apparently joined the show a couple of weeks before.

She appears, surprisingly diminutive, in jeans and smart jacket, hair long since shorn, and has no problem reading a newish song from a typed sheet. The sofa, she claimed, she had wanted as part of her stage set for forty years and so had finally added one to the last leg of the tour.

There's something about that sofa which really defines the Person, Joan Baez. It is, despite her gold selling earlier albums, her clutch of Grammys and other awards and her stupendous fifty year career as a protestor and activist, one likes to believe, symbolic of a gentler, American sophisticated Quaker-ish (she is one) simplicity, a relaxed, spiritual, slightly permissive, unattached- to- achievement-and-celebrity sort of symbol. This woman was Bob Dylan's and later Steve Jobs' girlfriend and yet......

We who have never quite let go the 'hippie' sensibilities of the sixties, loved it. I'd question the decision to mix a lot of people over 50, a nice bar and no interval, because at times it was just one continuous creep to the loo between songs, but again, you can imagine Joan saying, people need the toilet (or rest room I expect, in American parlance) let 'em go, I don't mind, that's reality.

There were tantalising allusions to Dylan, a Martin Luther King and a Beatle anecdote and there were 'impressions' – Joan, it seems, is a brilliant mimic, she even did Brando. She mostly plays two custom made David Wren small scale semi acoustic guitars, constantly shuffled by guitar roadie woman Baby G who may or may not be a relative, presumably frantically re tuning between numbers because Joan loves her capo – she's not a fan of the barre chord which shocked me a bit cos she's a great guitarist of her particular genre, I would kill to pick like that. No fancy tunings for her, she likes A minor, C, D, E minor and F chord shapes, with a bit of B Minor chucked in here and there and uses a thumb pick for the folkier stuff.

I'd have liked Altar Boy and the Thief, Luba the Baroness, (OK, cringeingly bourgeois lyric but a wonderful piece of music) or Yellow Coat, from the wildly underrated CBS 1977 album Blowin' Away, but that's just me...

She's an interesting performer from any angle, but, to square the weight of a musical CV such as hers – that overworked word icon isn't actually big enough to describe people in Joan's league in my humble view – yet remain so laid back and well, darned self effacing, is quite a feat.

I'm quite an old lady myself so I must own that it's inevitable that one won't always 'get' the taste of the young, but I'm a wide listener of all music, including the up to date and quite a bit of the arcane, so it's a joy to hear someone who doesn't want to whisper-sing in that paedophile- attracting 11 year old girl voice that the current crop of women singers are affecting. I guess it's pretty sexy or they wouldn't take it into the studio, but what will they look like trying to sing like that at 71, one wonders. 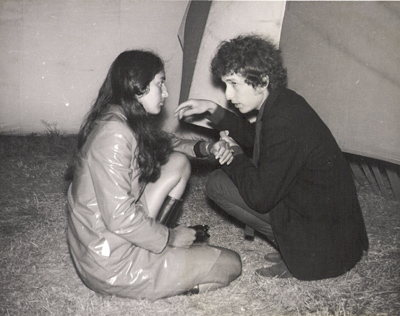 A bit squirmy, I reckon. Joan, on the other hand, sounds pretty much the same, 53 years after her Newport Folk Festival debut, timeless. Feminine but powerful. If you don't know what proper folk singing as invented in the 60's was like, get yourself off to YouTube and educate yourself.

Baez's body of work will probably endure beyond the grave but I felt I had to see her before one of us died.

Whether she'll tour again outside the US we don't know. She said she felt incredibly lucky to be able to still do what she does, so I'm not seeing any signs of retirement.

All in all I'm feeling lucky that she came to Brighton where I live. Ok, so it wasn't rock 'n roll, but the love in the room was palpable. As we were leaving the theatre someone behind me remarked: 'Isn't anyone writing protest songs any more?' Indeed.